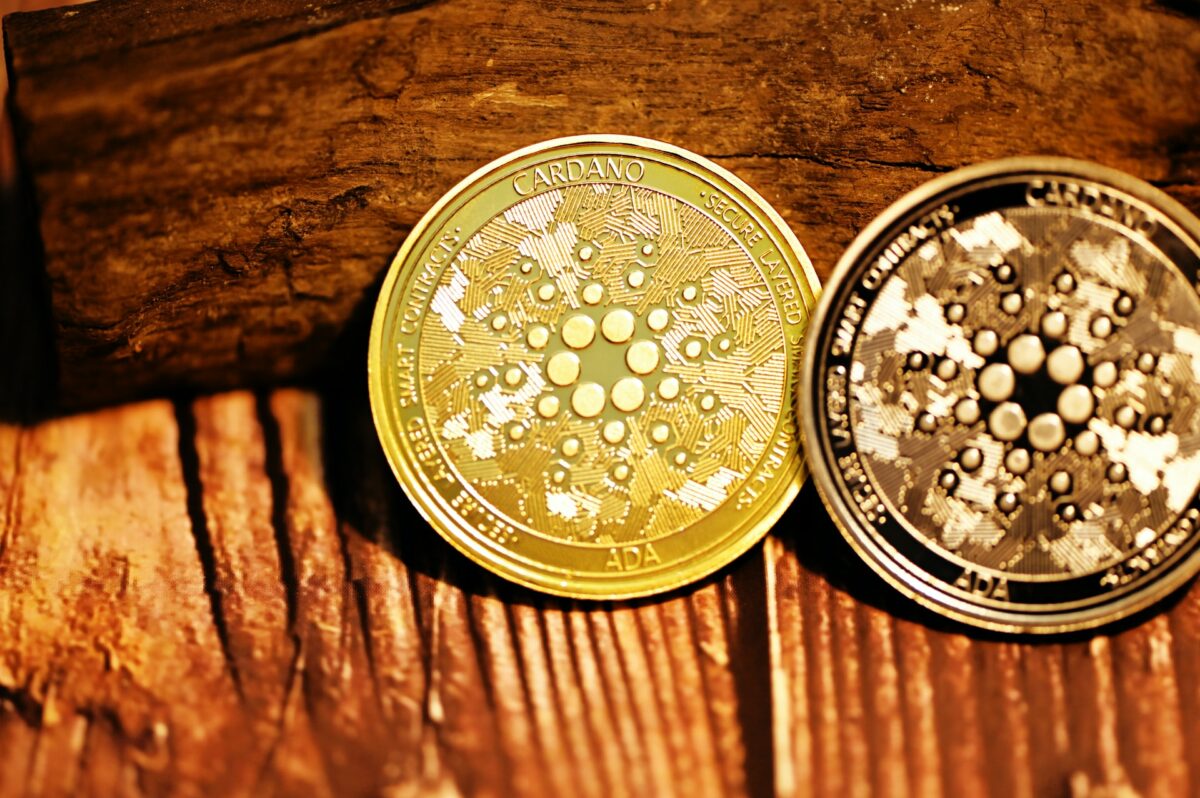 Bitcoin and Ethereum’s gains were reflected in the movements of certain altcoins. Cardano claimed a 9.1% surge since yesterday and could target to test the $2.93 price ceiling. Uniswap could topple over immediate resistance of $28.26, and move closer to $31.20. MATIC rose by 5.4% over the previous day but also flashed signs of a reversal during upcoming trading sessions.

ADA rose substantially by 9.1% over the last 24 hours and was priced at $2.83. If it doesn’t witness a price pullback, then it could attempt to test the $2.93 price ceiling. Technicals for ADA pointed towards positive price action.

Buying pressure stood over the half-line due to upwards pressure. Awesome Oscillator displayed green signal bars which pointed to a positive price action. After a bullish crossover, MACD depicted green bars on its histogram.

In case of retracement, ADA might face rejection from the $2.93 mark and rest on the $2.66 and $2.39 support region respectively.

Indicators for UNI signaled at an uptrend. Buying pressure recovered as the Relative Strength Index stood above the 50-mark inside the bullish territory.

MACD observed green bars on its histogram, in accordance with UNI’s positive price action. Bollinger Bands pictured constriction, which meant that UNI could move within a restricted price range, between $28.26 and $25.47 levels respectively. On the flipside, it could find support on the $25.47 and $22.71 price levels.

MATIC underwent a 5.4% appreciation since yesterday. The price of the alt was $1.48 at the time of writing, and it could try to break above its immediate resistance of $1.53.

In order to retest the $1.72 price mark, MATIC would need to sustain over the $1.53 level, over the next trading sessions. On the 4-hour chart, MACD displayed green bars on its histogram, however, they were receding over the past trading sessions.

The Relative Strength Index threatened to fall below the 50-mark, into the bearish territory. Capital inflows also remained low as the Chaikin Money Flow was spotted below the midline.

If the chances of an upcoming bearish price action hold true, MATIC could rest on $1.38 and $1.28 support levels, respectively.

This may slow down Solana’s journey to $100

Is MakerDAO’s move toward decentralization, triggering this rally for Maker