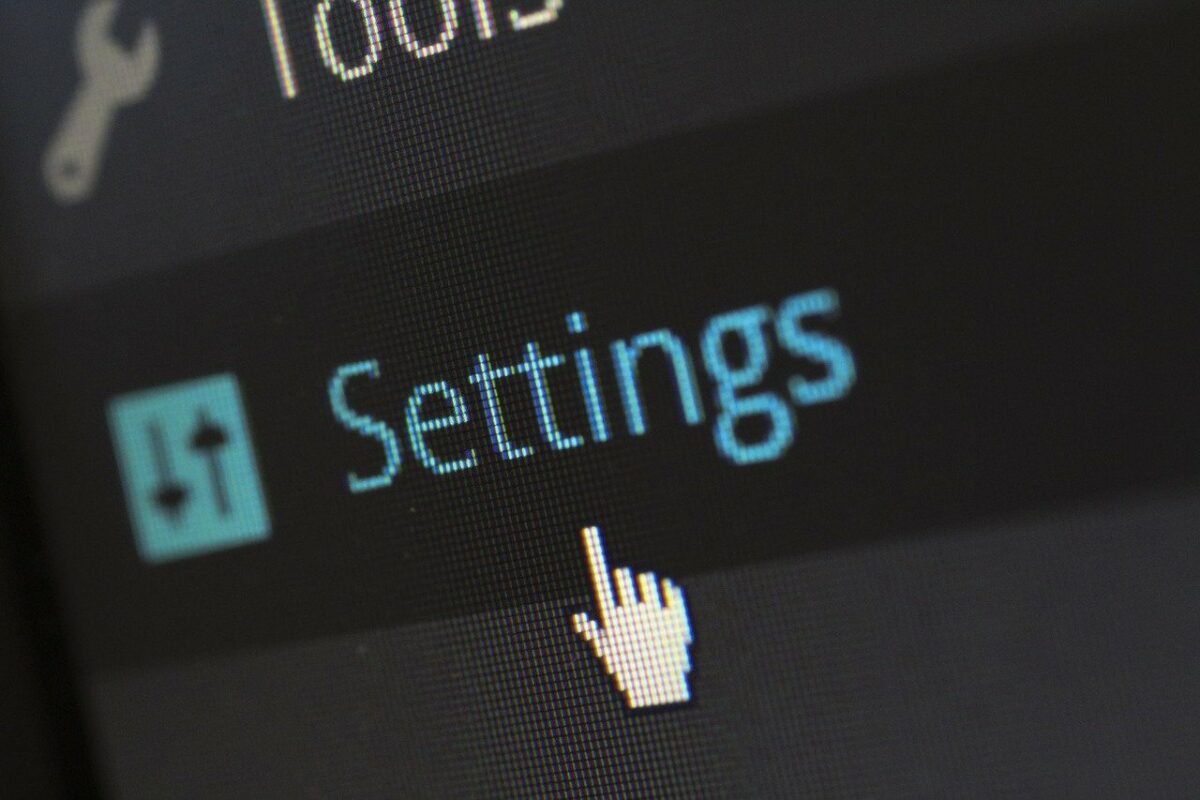 Now that Ethereum‘s EIP-1559 is firmly in place, co-founder Vitalik Buterin has revealed the future upgrades that will be implemented on the blockchain network soon. The new ERC-4337 update proposal, announced earlier today, will include the much-anticipated Account Abstraction update.

In a recent blog post, Buterin discussed the feature that the new update will introduce, along with what the implementation of the new ERC would mean for the network going forward. Most importantly, the Account Abstraction update will add new verification logic for individual users’ wallets.

This feature has been long-awaited by both developers and users due to its ability to “open the door for creativity in wallet designs.” It will also enable several new features such as multiple signatures and social recovery, as well as more efficient, simpler, and post-quantum safe signature algorithms with wallet upgradeability.

While all these functions already exist in current smart contract wallets, using them means executing additional transactions and spending excessive amounts of gas for developers. Moreover, users also have to either hold some ETH on an externally-owned account and manage balances in two accounts or use relay systems that are usually centralized.

The implementation of this new update could drastically reduce this gas fee, which is already an issue that plagues the network.

Previously, EIP-2938 had been designed to fix this issue. However, that required significant protocol changes that were not in line will the focus of protocol developers – Scalability and merging with ETH 2.0. The new update is expected to achieve the same gains without consensus-layer protocol changes.

The Co-founder also expanded upon how the new features that will be brought in by this design benefit the network. All the actors on the chain will be centralized as everything would be done through a P2P mempool. It will also simplify user-side wallet setup along with providing full EIP-1559 support.

Interestingly, according to Buterin, the universal adoption of the update is sufficient to make the execution layer quantum-safe. This means that future quantum computers would not be able to “break the blockchain,” as has been feared by many.

Worth noting, however, that Buterin admitted the update will “slightly increase” the network’s vulnerability to DOS attacks.

Ripple writes to U.S Senator on regulatory ‘havoc and confusion’