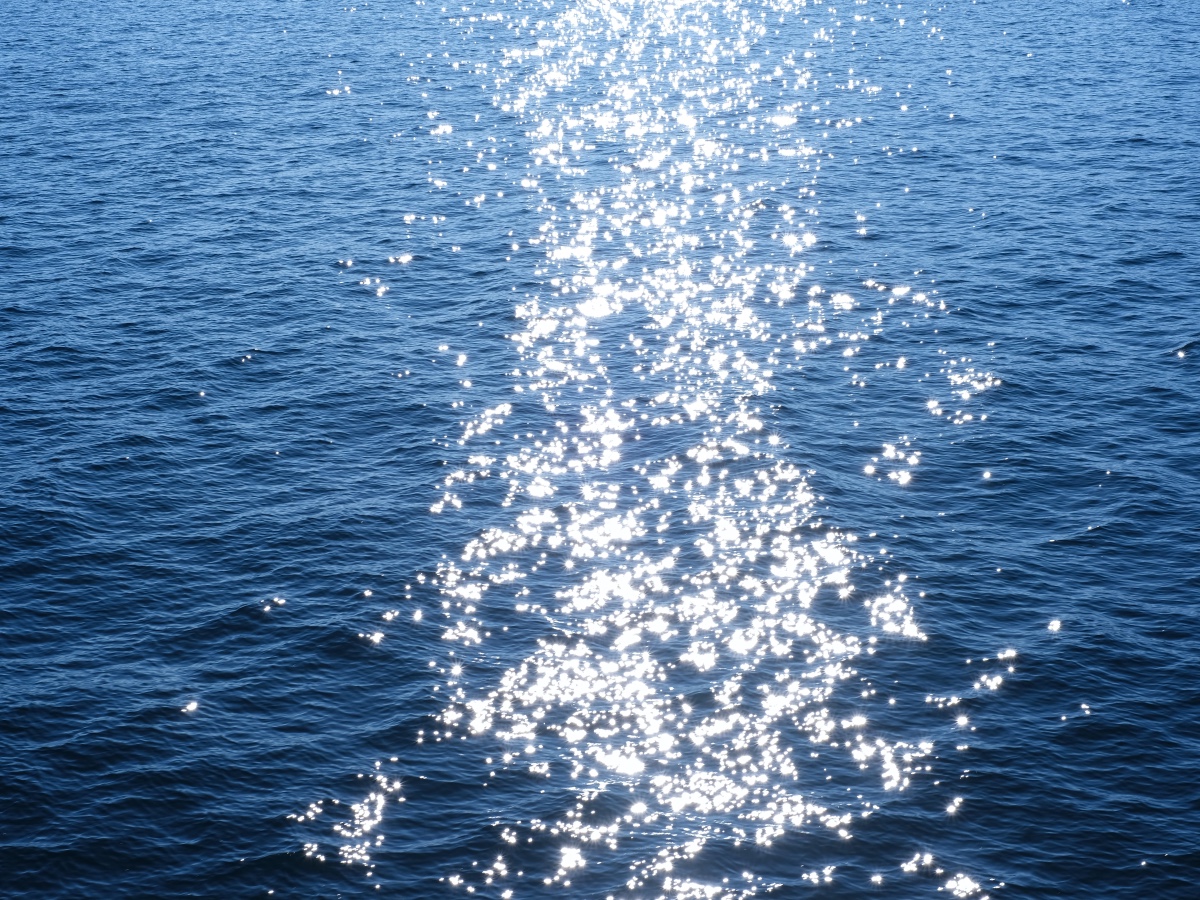 SEC v. Ripple has generated a great deal of press and provoked strong words from stakeholders on both sides. As the lawsuit drags on, more American politicians have come out to express their views on the case and crypto-regulations at large.

Most recently, in a statement dated 25 September, Ripple Labs Inc. responded to Senator Patrick Toomey’s request for feedback on the clarity of laws linked to cryptocurrencies and blockchain technology.

In the letter, Ripple criticized the current regulatory scene and offered suggestions for “achieving optimal outcomes.”

Ripple’s General Counsel Stuart Alderoty shared a link to the letter and thanked Toomey for “engaging with the industry.”

2/ It all comes back to clear regulatory frameworks that allow innovation to flourish, with consumer and market protections. We don’t have clarity today in the US, despite those who insist on incorrectly suggesting otherwise. Thank you @SenToomey for engaging with the industry.

Here, it is worth noting that Senator Toomey has also called for “clear guidelines” from the SEC on the subject.

Chairman @GaryGensler and the SEC must lay out clear guidelines on what cryptocurrencies they view as securities. Regulation by enforcement is extremely objectionable and will kill domestic innovation.

What did Ripple say?

Writing about the need for a “clear regulatory framework,” the blockchain firm warned,

“…regulation by enforcement, the preferred approach by regulators within the United States, has served only to wreak havoc and confusion in the cryptocurrency marketplace and ultimately hurt consumers, markets and innovation.”

What’s more, Ripple went on to propose “innovation sandboxes.” In fact, the company also cited SEC Commissioner Hester Peirce’s three-year “safe harbor” proposal so that network developers can launch their products. This would allow time to achieve “network maturity.”
Next, Ripple proposed public-private collaboration in the form of regulators and industry stakeholders building a “rational, holistic” framework for cryptos and blockchains.
Finally, according to the San Francisco-based firm, the Senate should consider some existing “legislative efforts” related to crypto-innovation and regulations in the USA.

What are these legislative efforts?

Ripple named the Eliminate Barriers to Innovation Act, and two already-proposed bills: The Securities Clarity Act (SCA) and the Digital Commodity Exchange Act (DCEA).
Incidentally, the SCA clarifies that digital tokens are to be considered commodities. Meanwhile, the complementary DCEA aims for a federal definition of “digital commodity exchanges.” The DCEA would also give the Commodity Futures Trading Commission [CFTC] more regulatory authority over such exchanges.

Notes from the courtroom

That isn’t the only battle Ripple is involved in, however, with the SEC’s lawsuit against the firm still going on.

On 27 September, the SEC filed a letter objecting to Ripple’s request to add three documents provided by the SEC in its privilege log, for a private or in-camera review.
Two of the documents are reportedly related to the SEC’s discussions with law firms about digital assets. Meanwhile, the third document is reportedly an email chain containing the SEC’s communications with a third party about analyzing XRP.
The SEC’s objection letter claimed,

“[They] reflect deliberations by SEC staff, and have therefore been redacted or withheld pursuant to the deliberative privilege process.”

These are the odds of Cardano hitting its floor price of $1.6 soon