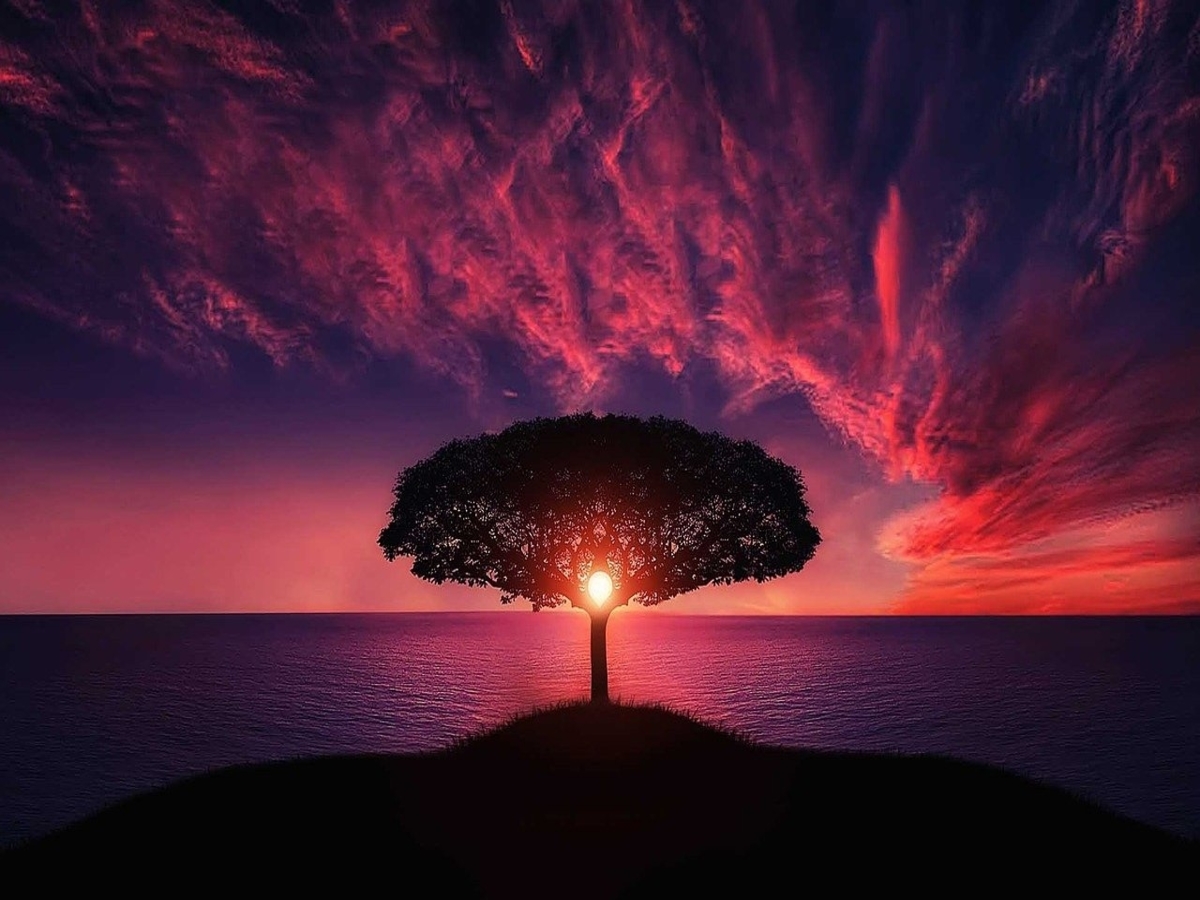 Monthly transitions usually correspond to a state of indecisiveness in the market. While Bitcoin, Ethereum, and other top coins are still trying to establish a clear-cut trend, a couple of cryptos have already embarked on their respective rallies.

Fantom’s price, for instance, had appreciated by over 17% on the weekly charts, at press time, despite corrections setting in.

However, its long-term prospects have been even more appealing. Over the past year, Fantom’s value has appreciated by over 3,130%. In effect, its market cap has risen and the alt has successfully been able to carve a spot for itself in the top 50.

Back to back goals

Apart from its latest price surge, Fantom has been in the news for a variety of reasons of late. For starters, the foundation recently announced that it would be aiding OJSC Orienbank in building a CBDC for the Republic of Tajikistan.

In essence, Fantom has become one of the first blockchain protocols that are officially going to build a digital currency for a national government.

The almost negligible fee, reliable speed, and security of the network have, in conjunction, played a crucial role in fostering the adoption of Fantom. Additionally, the protocol quite recently stepped onto the NFT bandwagon by launching its native marketplace – Artion.

It has also integrated Chainlink’s price feeds to provide fair market exchange rates to its users. Artion’s performance in the coming days would help in shaping the fate of the network.

The protocol’s liquidity too, for that matter, has been making rapid strides lately. In the period between 24 and 25 September, the total value locked up on Fantom witnessed a dramatic surge from $1.2 billion to $1.97 billion. Since then, while the pace has undoubtedly slowed down, the uptrend hasn’t concluded yet.

Of the major chains, Fantom had the most prominent TVL growth over the last 7 days – up 70%. The TVL on Avalanche and Terra’s protocol, on the other hand, spiked by 40% and 20%, respectively.

Riding on the back of the aforementioned developments and the latest liquidity downpour, the alt’s price managed to soar. However, the state of its on-chain metrics wasn’t really palatable at the time of writing.

While buying pressure was present in the market, the volumes were quite minimal. For instance, over the last 12 hours, only 9.34 million Fantom tokens have been bought than sold.

Similarly, token addresses are not so active at the moment, when compared to the beginning of September. What’s more, the number of new addresses joining the network has also been recording stunted growth.

To make things worse, the alt’s risk-adjusted-return metric has also fallen lately. Lower ratios usually imply that investors are receiving lower returns relative to the risk taken. Thus, it can be said that the current phase might merely be a hyped-up phase for Fantom.

In fact, with corrections at press time, this phase might already be coming to an end soon. At the time, FTM was already down by 10% on the daily charts.

In retrospect, for the rally to continue and for investors to fetch higher returns, Fantom’s network would need more users, the trade volume would have to pick up, and the buying pressure would have to intensify further.

Ethereum Classic: This pattern could be key to a 30% hike