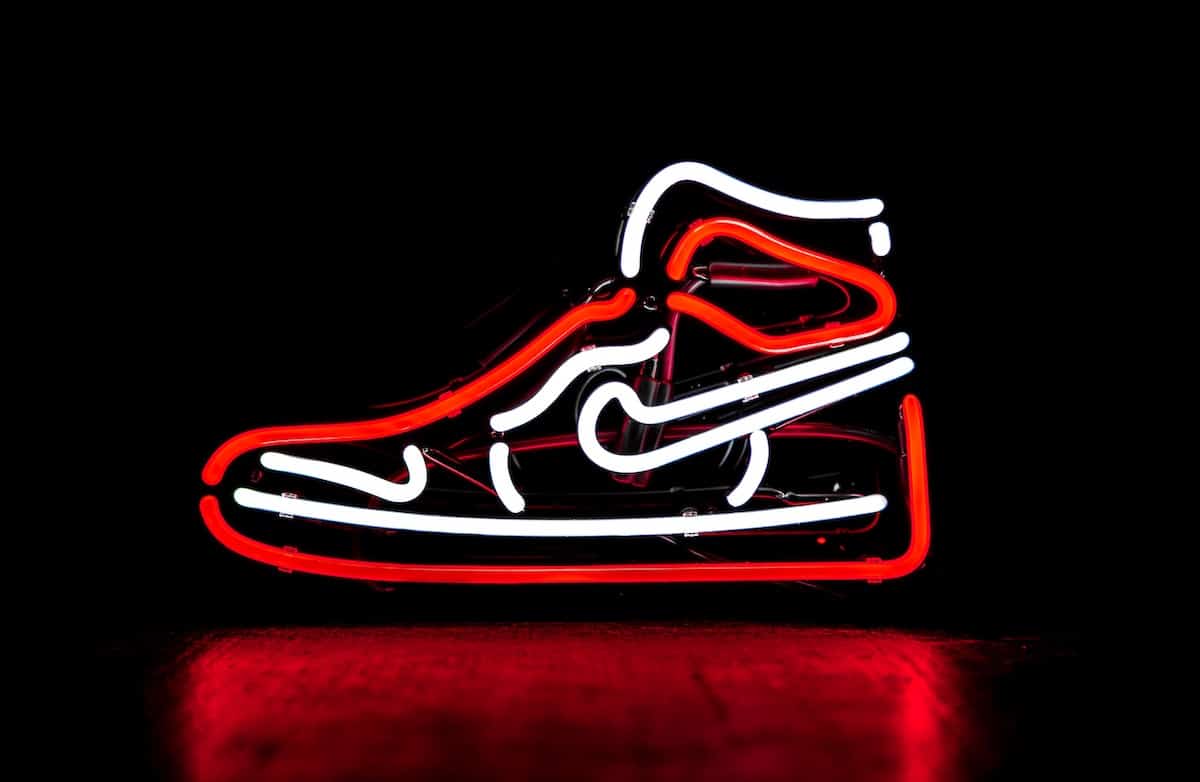 NFT global sales experienced a sharp decline in volume during the seventh month of the year. This was mainly due to decreased investors’ interest in digital collectibles. But a new course or a battleground might be brewing for enthusiasts to look into.

As mentioned above, NFT sales witnessed a massive decline in 2022. As per Nonfungible.com, the volume fell to a mere 13,506 transactions, with a paltry ~$4 million in total sales. This is evident in the graph below.

Roughly one year ago, the number of daily sales peaked at nearly 210,000 on 27 August, while on 29 August, the same occurred for daily sales, hitting nearly $430 million.

One could compare both the situation to contemplate the discussed decline.

Nike’s NFT-related projects have made the company over $185 million in revenue as shared by Noah Levine on 22 August using data from Dune Analytics.

Herein, the flagship NFT platform even topped the total transactions at over 67,000, which was even times higher than the next on the list.

Other athletics and fashion companies dominated the top five on the list. These included Dolce & Gabbana, Tiffany, and Gucci, with total revenue of $25 million, $12 million, and $11 million respectively.

Adidas too made it in the top five and rounded with $10 million in total revenue, but secured the second most amount of transactions at over 51,000.

Nike acquired a brand called RTFKT in January of this year. RTFKT – pronounced ‘artifact’ – is known for making custom sneakers that are meant for gaming enthusiasts.

These digital sneakers launched within ‘Nikeland’ – a free, 3D space that the company created within the Roblox gaming platform.

Since then, the rise in the sales’ stats has been an impressive one. Although, despite the revenue, Nike NFT prices did peak in February and April 2022.

HODLing USDC? Examine these metrics to keep tension at bay