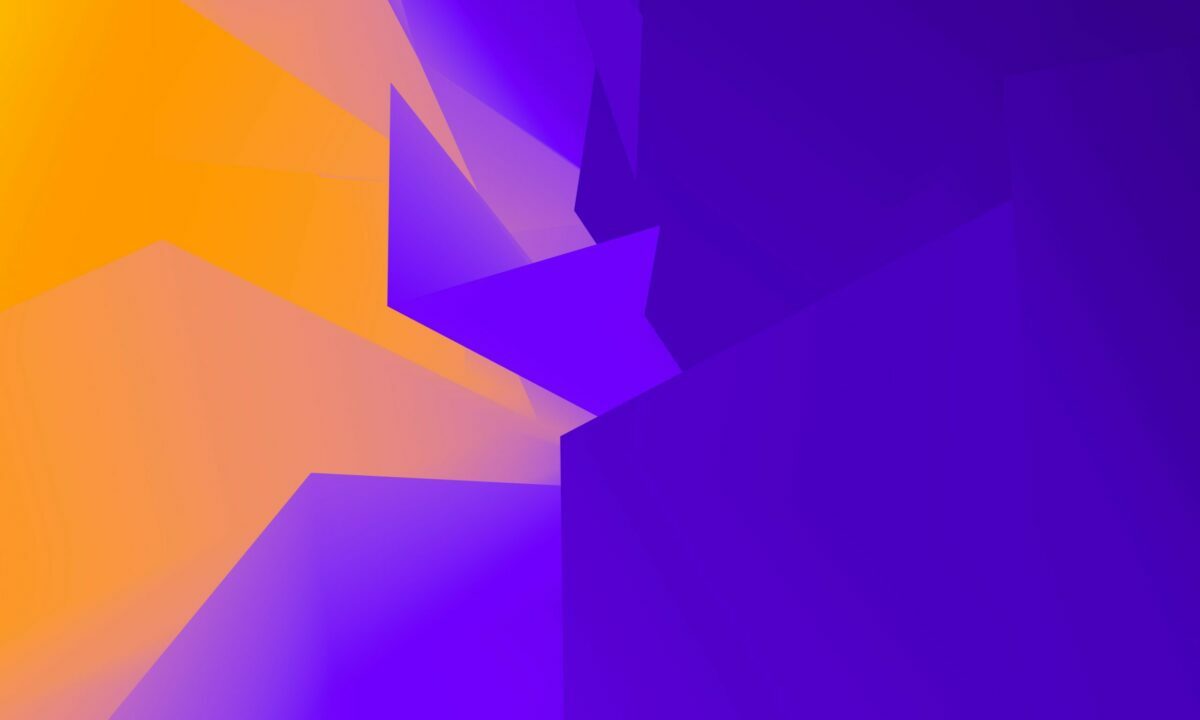 It is a rare occasion for a blockchain-based project to prosper during a bearish market since interest in it reduces with price depreciation. Bitcoin, Ethereum, and the collective market tumbled heavily between May and June 2021 and other altcoins suffered in terms of valuation too.

However, the NFT space has been surprisingly active, and one particular blockchain game has performed beyond expectations. Axie Infinity, we are looking at you.

The rise and spread of Axie Infinity 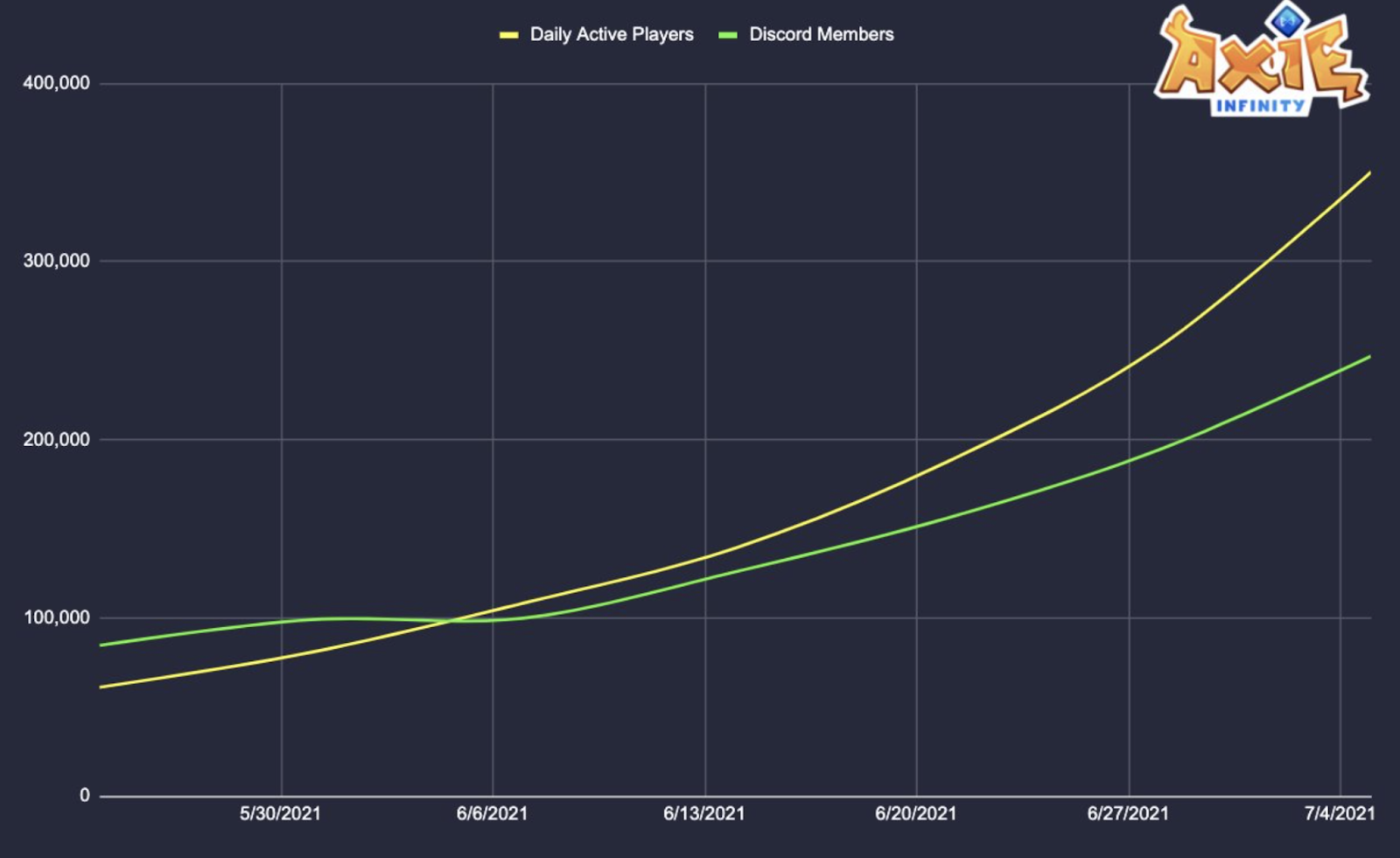 In terms of data evaluation, Axie Infinity has registered jaw-dropping numbers over the past few weeks. In terms of price, its valuation jumped by 1122% over the past month, and close to 205% last week. Thus, it became the best-performing asset during the market’s bullish surge.

However, these statistics are not the key ones that encapsulate Axie’s meteoric rise. Alas, breaking down every piece of on-chain data will be cumbersome. Hence, we are looking at the key highlights for the blockchain game over the past month.

What is really working for Axie?

While Axie Infinity is a blockchain-based game, it features the innate importance of NFTs within the game. This has led to explosive growth in sales and volumes.

Now, keeping that in mind, Axie Infinity is currently the most valuable NFT collection in the space. Since the beginning of 2018, the game has recorded more than $753 million in Axie NFTs. Interestingly, more than half of those sales were facilitated over the past few weeks. What’s more, according to projections, the blockchain game will become the first entity to generate over $1 billion in NFT trading volume by the end of August.

Did any other factor play a role in its success?

There is never smoke without any fire in the cryptocurrency market and one of the main reasons for Axie’s success is Ethereum’s sidechain Ronin.

The sidechain developed on the Ethereum network allows users to interact with each other globally without using transaction or gas fees. Here, it is worth noting that Ethereum played its part by being a reliable base for the sidechain to function at a higher efficiency. This may have possibly led to the success of Axie Infinity.

Now, while many projects are shifting to other platforms, Ethereum’s backdrop involvement with the largest NFT selling project only improves its credibility as the most desirable foundation.

The surging interest in Axie’s NFT only opens the door for more artists and developers to take this space to a new level of interaction, and Ethereum may remain at the center of it all.

Bitcoin: These market conditions might trigger an altcoin rally