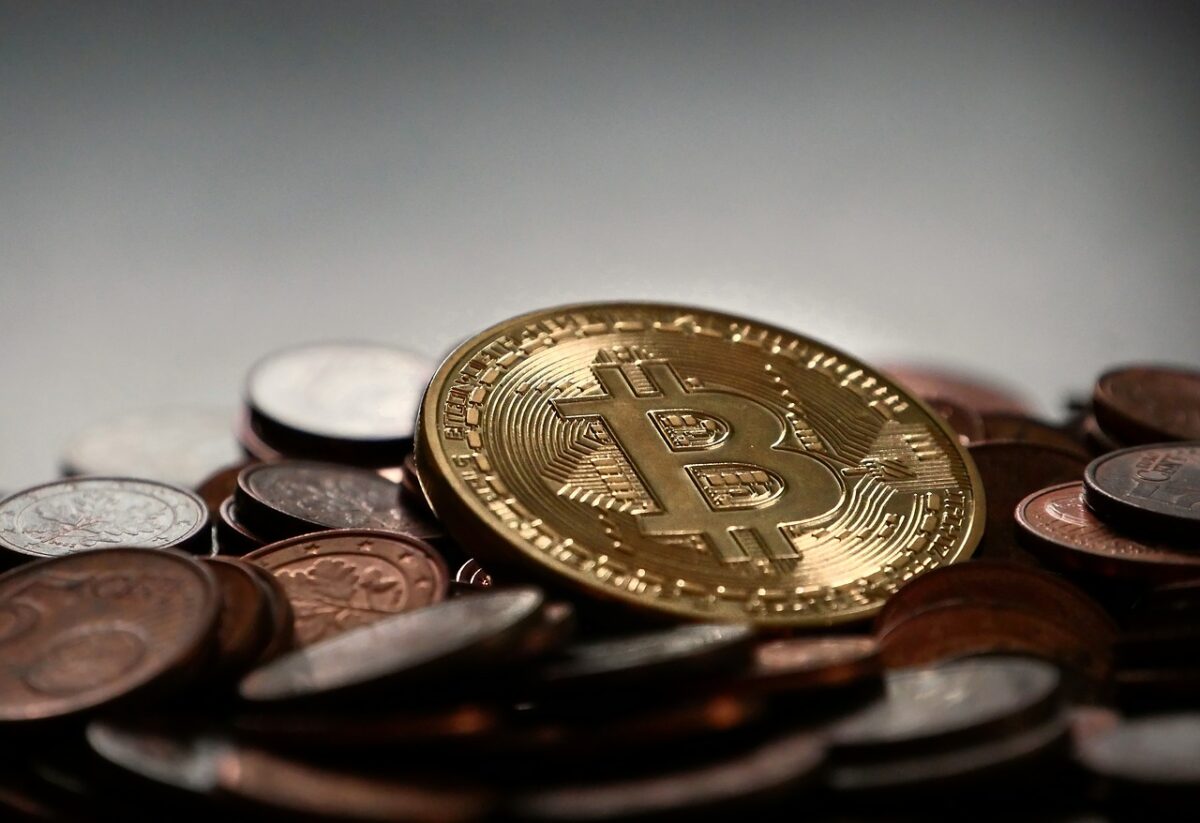 Bitcoin going past the $40k level spurred a degree of bullishness in the market once again. In fact, this was highlighted by a previous article too, with the same observing that BTC spent more time between $30,000 – $40,000 than $40,000 – $64,000 over the past few weeks. Needless to say, recent hikes aren’t enough yet for a full recovery.

Sustaining a breach of the $42k level is what would really count for BTC’s bullish continuity and here’s how it might pan out.

On the daily chart, Bitcoin’s price managed to surpass the 50-day SMA. What’s more, it also broke past the 100-day SMA. At the time of writing, Bitcoin had registered gains of almost 38% in 11 days, closing in the green on all the days.

All in all, while this might look like the Bitcoin market is doing well, that may not be the case. Bitcoin analyst Benjamin Cowen, in a recent video, pointed out a trend that needs to be maintained for a real game-changer.

According to Cowen, despite recent gains, most alts are still down 50-60% from their ATHs. The type of market conditions required for altcoins to actually pick up was last seen between October and December last year, he claimed. This means that Bitcoin needs to get over the 20-week SMA and stay there, just as it did back then.

Basically, Bitcoin’s price needs to hold the 20-week moving average as support and then keep going up. That is how altcoins can keep up too. On the contrary, if Bitcoin gets rejected, altcoins will fall down faster too, Cowen argued.

The general market seems bullish right now, but making a move at this time wouldn’t be advisable and watching the market for a few more days as these price levels sustain would be a wise thing to do. That being said, it is notable that Bitcoin dominance is at an all-time high since May. Development activity for Bitcoin has also shown signs of strengthening.

In fact, Dev. activity on the BTC network is now equal to its April-end levels, the highest in three months. What’s more, UTXOs in profit also registered an uptick – An almost parabolic rise. Its present levels are actually the highest seen since early May. 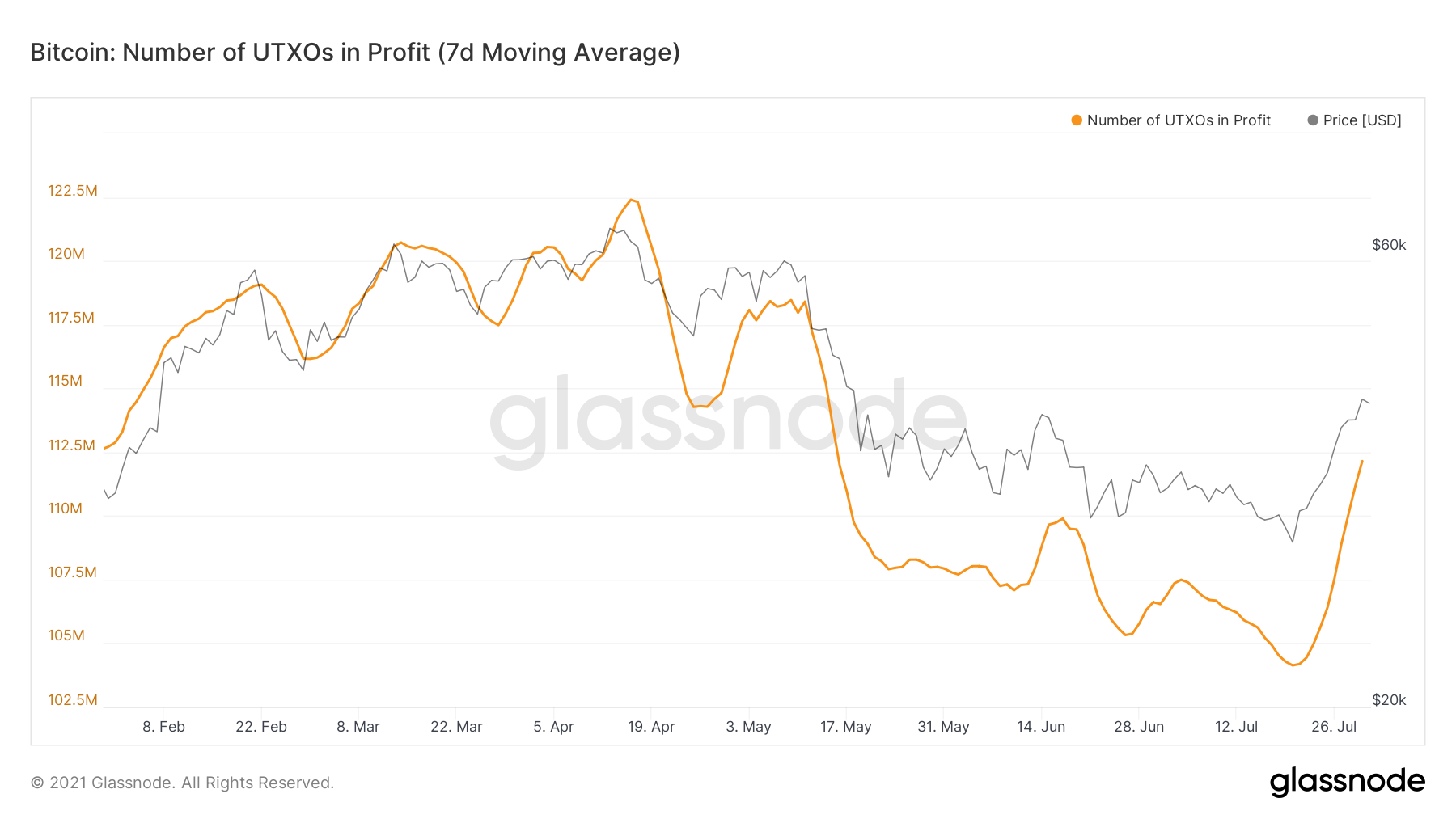 Related Topics:Bitcoin rallyUTXOs
Up Next