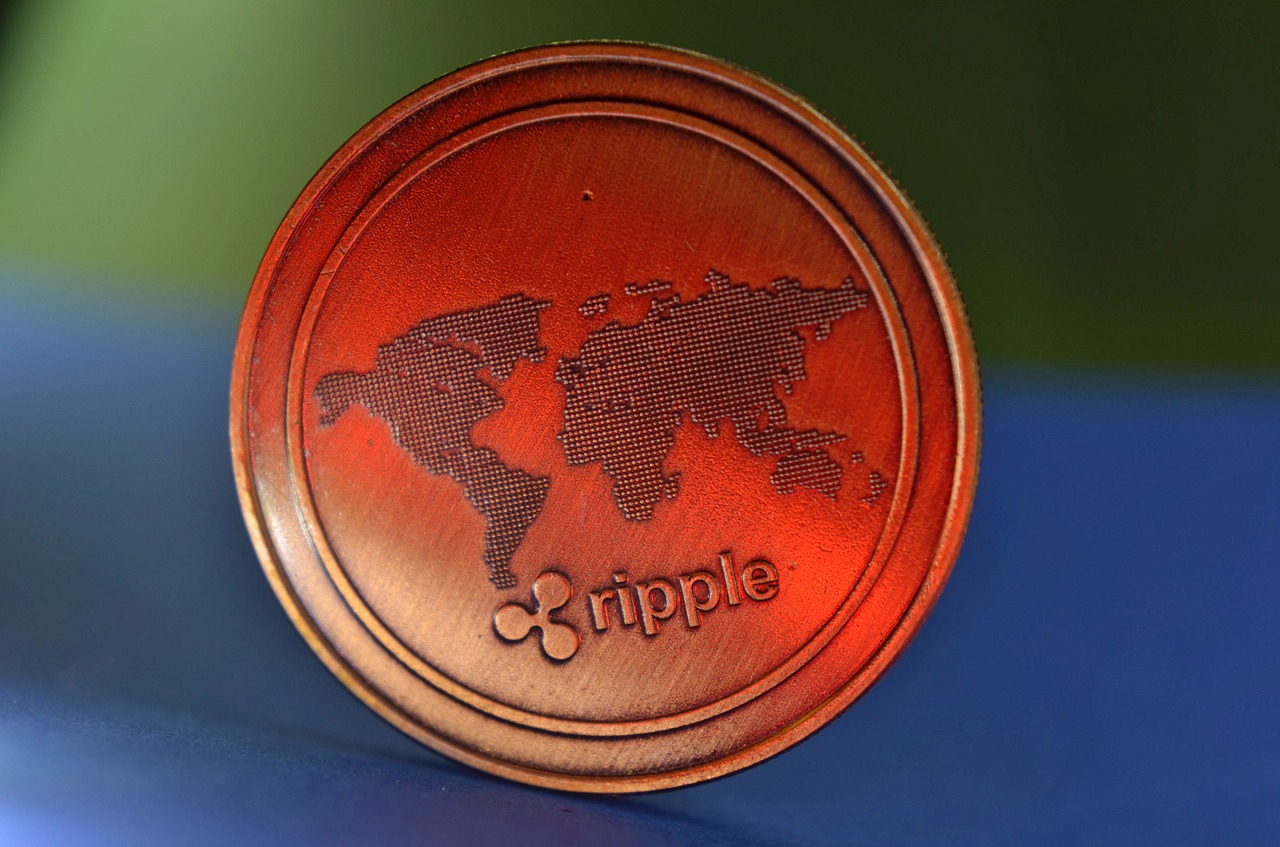 The lack of volatility in the XRP market disallowed large price swings over the past couple of days, but the digital asset has generally swayed in either direction as per broader market cues. At the time of writing, XRP dipped slightly on the back of a wider crypto correction but threatened to break south from its symmetrical triangle. The digital asset was being traded at $0.6744, down by 2% over the last 24 hours.

XRP moved south from the upper trendline of its symmetrical triangle but the pattern was intact thanks to the 4-hour 20 (red) and 50 (yellow) Simple Moving Average line, which acted as support marks. However, failing to hold on to these barriers would leave XRP exposed to a minor sell-off over the coming sessions.

A key level to maintain was at $0.662- an area that clashed with the hourly 200-SMA (not shown) and also saw interplay with the 50-SMA as shown on the chart. A close below $0.662 would drag XRP to its 2nd July swing low of $0.633, whereas a sharper retracement would call $0.584 support into action. Visible Range highlighted some interest for XRP at the aforementioned supports and buyers would likely counter an extended sell-off at these levels.

MACD was on the cusp of a bearish crossover and its histogram noted receding bullish momentum as prices inched closer to the lower trendline of their pattern. Relative Strength Index pointed south from neutral territory and a move below 45-40 would indicate bearish strength. Directional Movement Index was yet to switch its bullish stance but the index did converge at press time. A bearish crossover between the -DI and +DI lines would indicate a trend shift in the market.

While signs of a clear downtrend were yet to materialize, traders could set up short trades in anticipation of a stronger wave of selling pressure. A safe entry point would be to wait for XRP to break below its SMA’s before initiating a trade.

Levels to watch out for:

XRP’s potential breakdown from a symmetrical triangle presented opportunities for shorting in the market. Take-profit was set up at its support level of $0.6337- an area that showed a good level of interest for XRP as per the Visible Range. Stop-loss was at its 4 July swing high of $0.70.