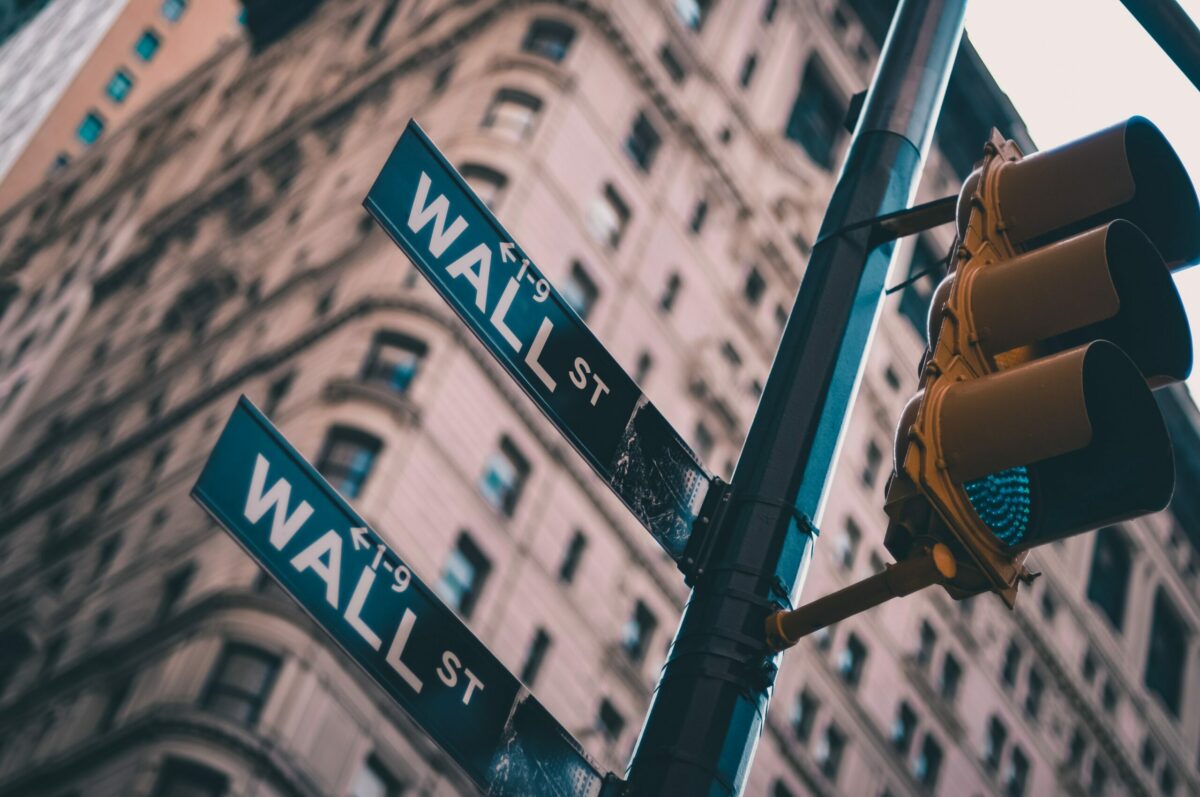 Most altcoins pay a hefty price when a bearish market takes a swing on the charts. While Bitcoin and Ethereum lead the valuation decline, the other assets are usually only able to follow their cue. That hasn’t really been the case for Cardano in 2021, however, as the fifth-largest asset has held its own with relative strength.

Since the beginning of October, Cardano’s value has risen by a whopping 2276%. During the latest market collapse, the alt’s value had dropped by only 40%, at press time. Ethereum, in fact, has declined more significantly than ADA post 19 May.

What’s more, the $1-range has been steadily held by the token and with bearish pressure reducing across the market, the asset is likely to recover over the coming weeks. However, there might be more positive catalysts for Cardano in the space.

According to a recent announcement from Grayscale, the organization has added Cardano to its large-cap fund alongside the likes of Bitcoin and Ethereum. The asset is now the third-largest holding in the fund, with a 4.26% allocation. It is important to note that while Cardano was on the consideration list until now, its direct listing has seen the token jump above the likes of Chainlink and Bitcoin Cash – both assets that were listed long before ADA.

The Grayscale development is huge for ADA as it opens up direct access for accredited investors trying to invest in the project. Grayscale had filed for a Cardano Trust back in January 2021, and presently, it makes sense to add the token to its large-cap funds. But, why?

Capital Inflows were identified during the 19 May crash

While the ESG debate was raging around Bitcoin, one which has been deemed by some as one of the reasons which caused the market dump, investors were turning their attention to proof-of-stake assets. In fact, Coinshares found that post the 19 Mary crash, Cardano noted $11 million in capital inflows from institutional assets.

During the same time, Bitcoin’s market saw significant capital outflows of $115 million. Ergo, it can be inferred that institutions have been taking notice of the project before Grayscale even made its accessibility clear, but Cardano’s next development would possibly push its value even higher.

Possibly. Cardano recently released its first-ever Plutus smart contract on its Alonzo testnet and further developments will be taking place in the month of July. Adding the functionality of smart contracts and their eventual implementation would mean that creation of dApps will be possible on the Cardano network.

The specific domain which allowed Ethereum to touch a higher valuation would be programmable on Cardano, which only increases its state of utility. Wall Street is already flocking into the space, and it wouldn’t be long before they are publically vocal about their allocation on Cardano.

Related Topics:ADACardanofeaturedGrayscaleSmart Contracts
Up Next

The last time it was this easy to mine Bitcoin, the price was way lower; But, does this matter?