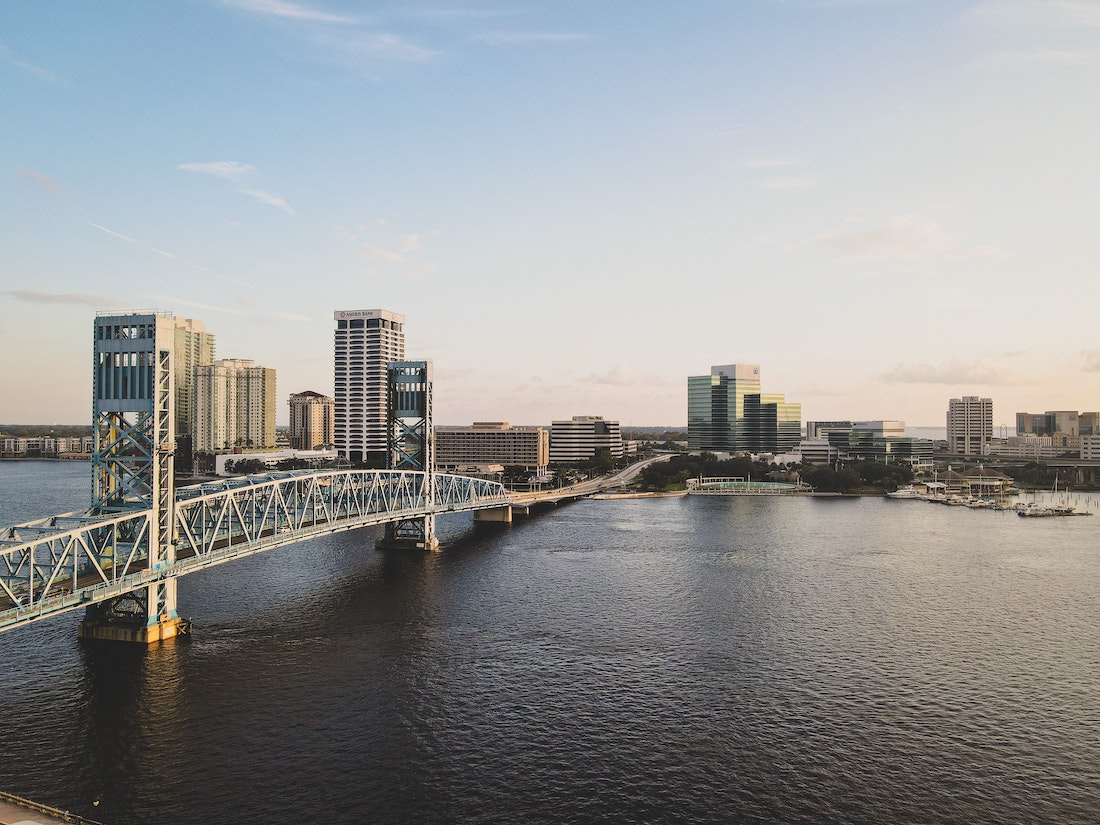 A wave of political goodwill and support for Bitcoin is building up in the U.S. Bitcoin’s dizzying market price swings aside, it seems some politicians have recognized Bitcoin’s potential and its popularity. Numerous mayors across the United States expressed bullish sentiments.

These include New York City’s newly elected mayor, Eric Adams to Miami Mayor Francis Suarez, among others. Now, in the wave of cities across the U.S edging closer to Bitcoin adoption, the city of Jackson, Tennessee led by the city’s mayor, Scott Conger is racing ahead.

According to a report by a local media outlet,  the City of Jackson will soon be making history as the first city in the nation to add cryptocurrency as a payroll conversion option for city employees. The city has now opened a request for bids from companies that will be responsible for converting cryptocurrencies. The announcement concerning the request for proposal read as:

“The RFP is open! The 22nd (December) is when the respondents have to respond to the RFP. So once the 22nd hits, we’ll open the bids, have the committee, and then they’ll review it. They’ll probably make a recommendation to the council in February.”

As stated above, all proposals will have been reviewed by the committee by February. The said move could play a vital role in diversifying ways in which an employee could receive payment.

“It’s not something that’s going to be required. It’s an alternative. Think of it like you’re investing in the stock market. What do you want to do? You’re want to diversify your investments. And this is just another way to diversify the portfolio of how we generate revenue—potentially throughout the city.”

But why not give directly? Well, HODLing Bitcoin on the balance sheet is difficult due to legal restrictions. Hence, the city cannot pay its residents directly in crypto.

“This is essentially us partnering with a third-party platform,” the Mayor noted.

“So we’d pay our employees, and part of it would be a payroll deduction which would go to the third party. They would then—from a predetermined amount they’d worked out—open that wallet for them and purchase Bitcoin or another cryptocurrency.”

The option will also allow the city the pay contractors and companies in bitcoin, allowing the city to attract a wider range of bidders.

The Mayor of the ninth-largest city in the state of Tennessee has been vocal for his pro-BTC narratives. In May, the politician urged everyone in the region to adopt BTC. In a move to ‘usher in a new industrial revolution’.

Having said that, dark ominous clouds concerning regulatory clarity in the US did however surround the aforementioned region.

Ethereum: A quick recovery from these lower levels is possible because…