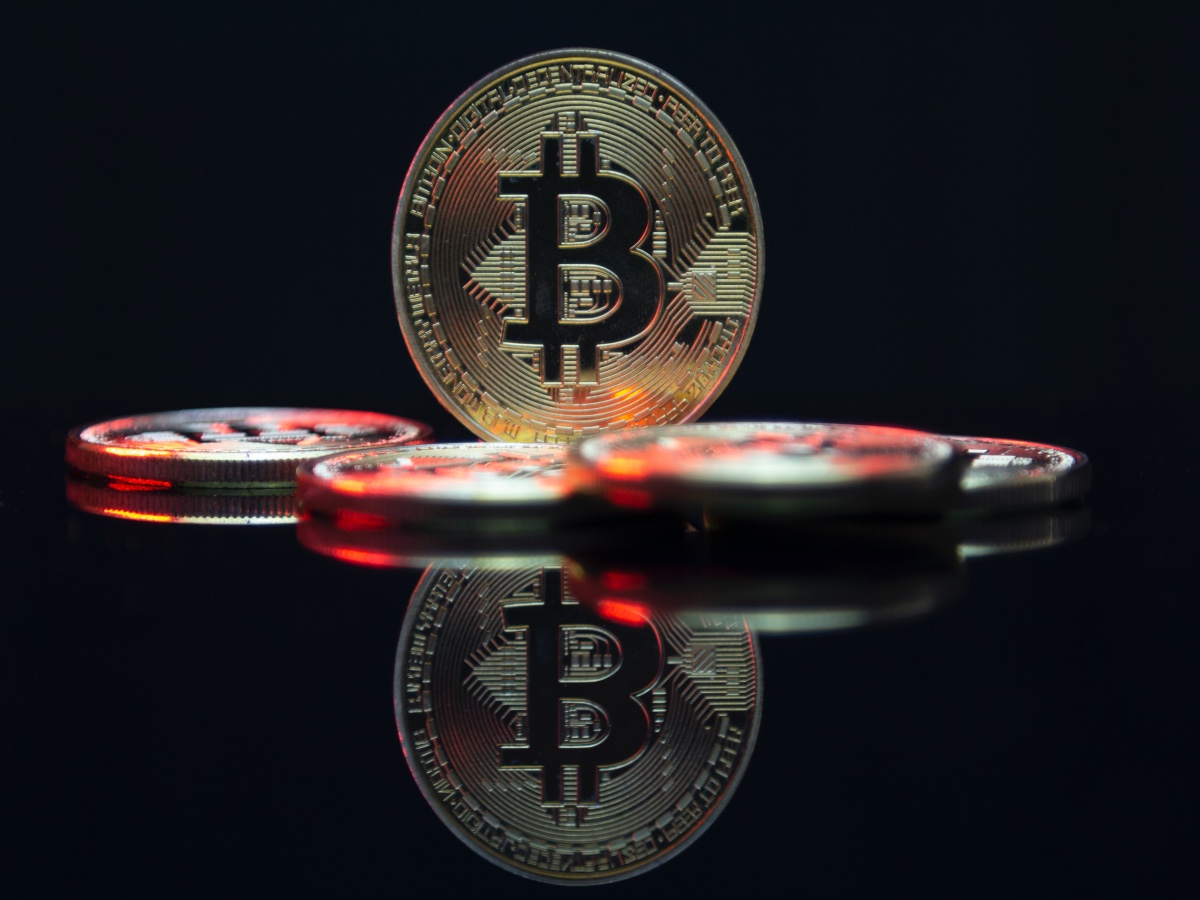 2013, 2017, and soon, 2021 – Bitcoin analysts have been using the four-year cycle to better understand the crypto’s long-term performance and predict its trajectory. The stages in the cycle are exponential highs, correction, accumulation, and continuation.

However, this year was nothing like the ones before it.

During an episode of the What Bitcoin Did podcast, host Peter McCormack spoke to Bitcoin on-chain analyst Willy Woo about the four-year cycle, the crypto-market scene, and the fundamental difference between Bitcoin and Ethereum.

Is the cycle still relevant?

McCormack, to his credit, was quick to admit that he didn’t know where the market is going. In fact, the podcaster believes that 2021’s Bitcoin scene feels nothing like 2017 or 2013. Woo agreed with the same and said,

“Well, that’s what I’ve been telling everybody: this is unique. This bull run 2020/2021 is…you wouldn’t have seen anything like it before. Structurally, it’s completely different, right?”

According to Woo, Bitcoin is “maturing,” with larger entities entering the market and mining becoming increasingly corporate too. What’s more, he claimed that both long-term and “swing traders” have been buying over the past week, before moving their coins into cold storage. 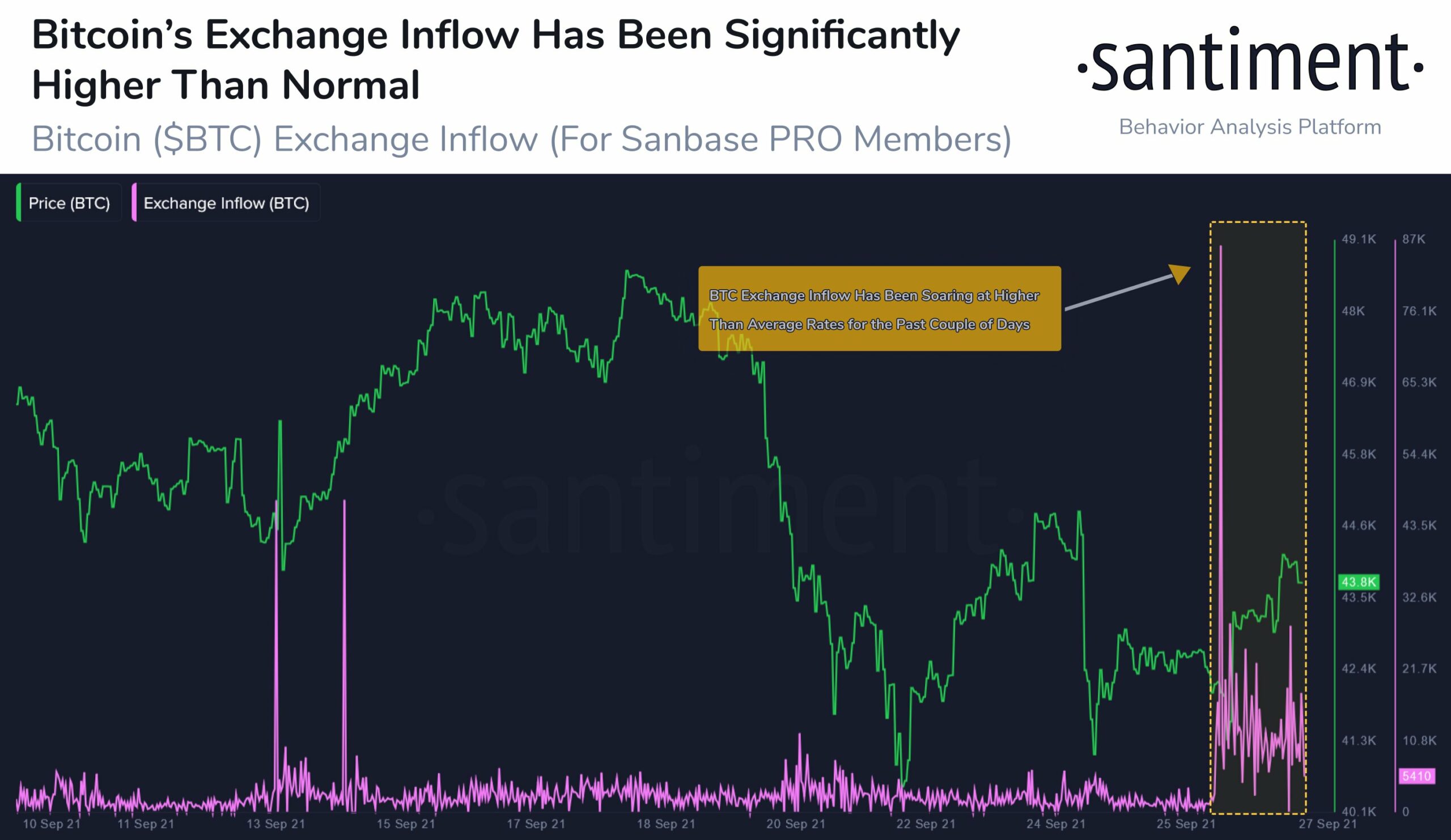 Interestingly, in light of the recent drop in price, Woo also pointed a finger at the Evergrande debt crisis that has been doing the rounds.

“One of the things that’s interesting in this year is that we’ve got different actors in the market and they’re all doing different things.”

Woo concluded his point by stating,

McCormack and Woo also discussed whether the market is bullish and if there is the likelihood of a bearish interval. According to the on-chain analyst, though some people have become bearish somewhat, there is “really no cause to be super bearish.”

Worth noting, however, that at press time, the Bitcoin Fear and Greed Index had a value of just 24 – A sign that the market was in a state of ‘extreme fear.’

Of protocols and platforms

As expected, McCormack and Woo also traded views on the timeless Bitcoin v. Ethereum debate. Woo proposed that Bitcoin was a protocol. He said,

“You define protocols as things that message, and the message we’re sending is – I’m sending you money.”

The total volume of #Bitcoin held by Long-Term Holders has reached a new all-time-high of 80.5% of circulating $BTC.

On the contrary, the analyst believes that Ethereum is a platform with a language and a development environment. While remarking that he isn’t worried about Ethereum competing with Bitcoin, he did point out that Ethereum has to find its niche due to the emergence of rival smart contract platforms in the space.

Why this is a make or break moment for Polkadot

Avalanche [AVAX]: The road to a new ATH might begin with this