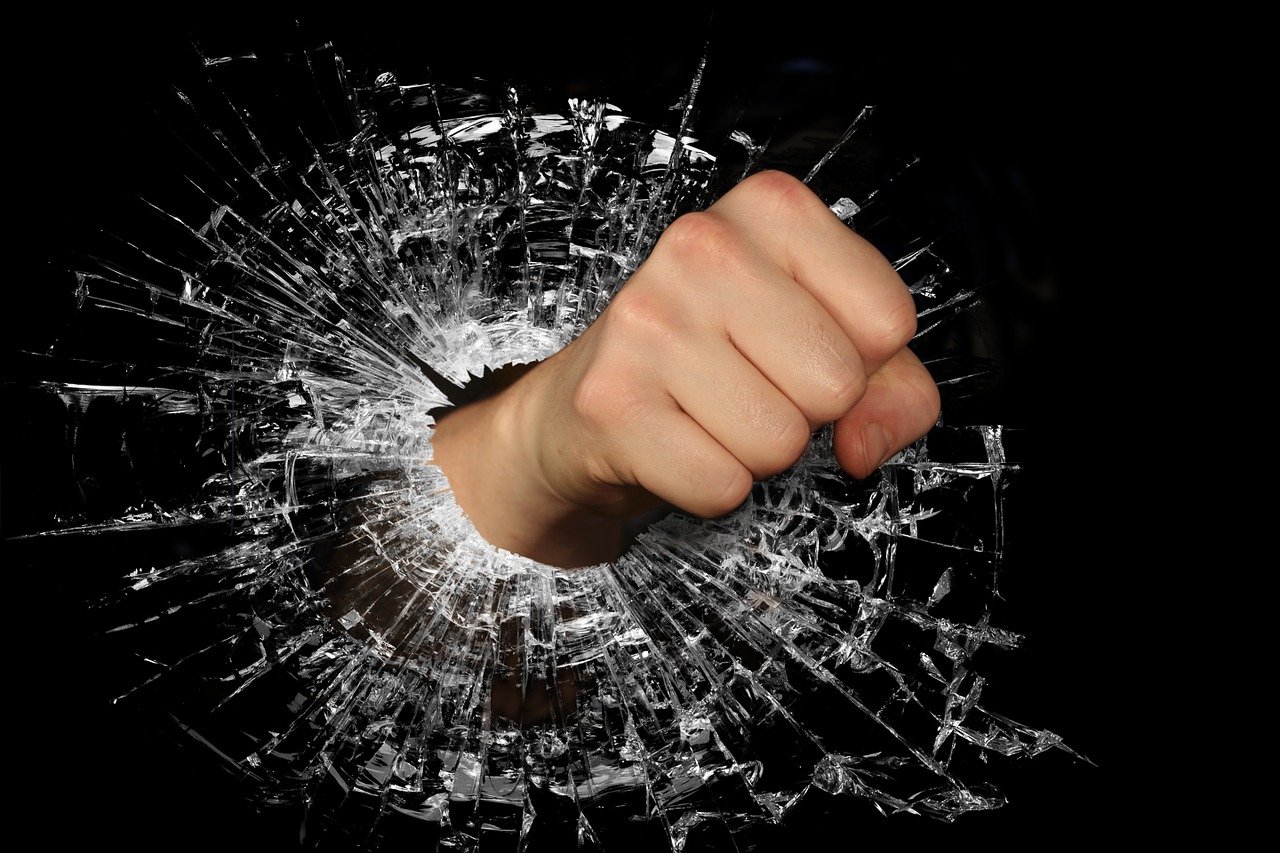 China’s clampdown on cryptocurrency mining in the key province of Sichuan piled on further selling pressure on the global cryptocurrency market. Market leader Bitcoin suffered yet another pullback as the digital asset dropped down to $32,500 at the time of writing.

Focus now shifted over to a support zone around $30,000 which would be decisive in predicting Bitcoin’s fate over the coming days.

Bitcoin’s failed breakout attempt above $41,000 saw sellers return with a bang. Weekly losses accumulated to over 17% as the king coin broke below multiple support levels on its daily timeframe. A down-channel formed in the process and a breakout was not that straightforward. BTC’s 19th May swing low of $30,000 was the last major support zone and an argument can be made in the favor of a sharper retracement if the defensive line is not maintained.

On Balance Volume’s downtrend was evident of increasing selling pressure in the market post 19th May plummet. Recoveries have been observed at various price levels but the same has been short-lived. MACD was on the cusp of a bearish crossover yet again as Signal line caught up to the fast-moving line. Relative Strength Index was yet to touch the oversold zone and further weakening was likely before a bullish comeback. A sharper sell-off could see BTC fall lower to its late-December levels of $24,000. Although the visible range did not show a lot of interest for BTC at this price, buying demand heavily out-favored selling interest.

On the plus side, all the above indicators did gradually reset after BTC’s initial plummet on 19th May. A rise back towards $35,000 was also a possibility moving forward, but there was no guarantee of BTC sustaining that level.

It has been over a month since the crypto-crash but there still have not been any clear signs of a recovery. The BTC death cross was also currently active and all focus shifted towards the last major support mark of $30,000. A comeback from this region could provide temporary relief moving forward, but expect sellers to dominate over the coming week.

Ethereum, Cardano, XRP: Should we expect an alt season at all?