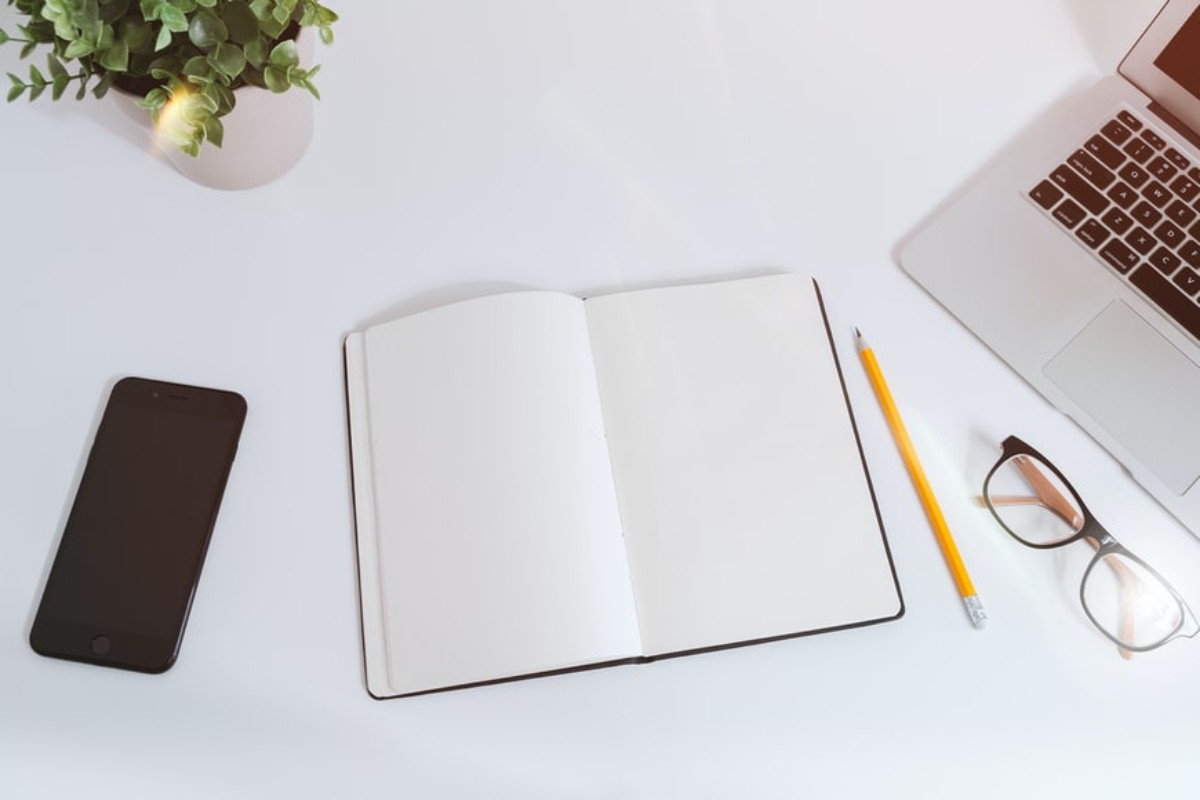 EOS and Block.one, a blockchain software company are back on the news. However, the impact of this news is open to interpretation.

Over time, the EOS community witnessed a couple of setbacks, including a significant decline in the rate and quality of code production being output for EOSIO by Block.one. Fair to say, the EOS Network Foundation (ENF) has had a troubled past.

Yves La Rose, the ‘community-elected CEO’ of the EOS Foundation expressed some major concerns. This doesn’t come as a surprise. Here’s what just might help the community revive sentiments across the community.

EOS founder Daniel Larimer proposed reshaping and restructuring the EOS brand. This might reformulate a new vision and new goals to encourage community members to participate and promote community growth. Something that might help the ecosystem to become the largest DAO, or at least try to be one.

The following screenshot of a conversation indicates the issue at hand: 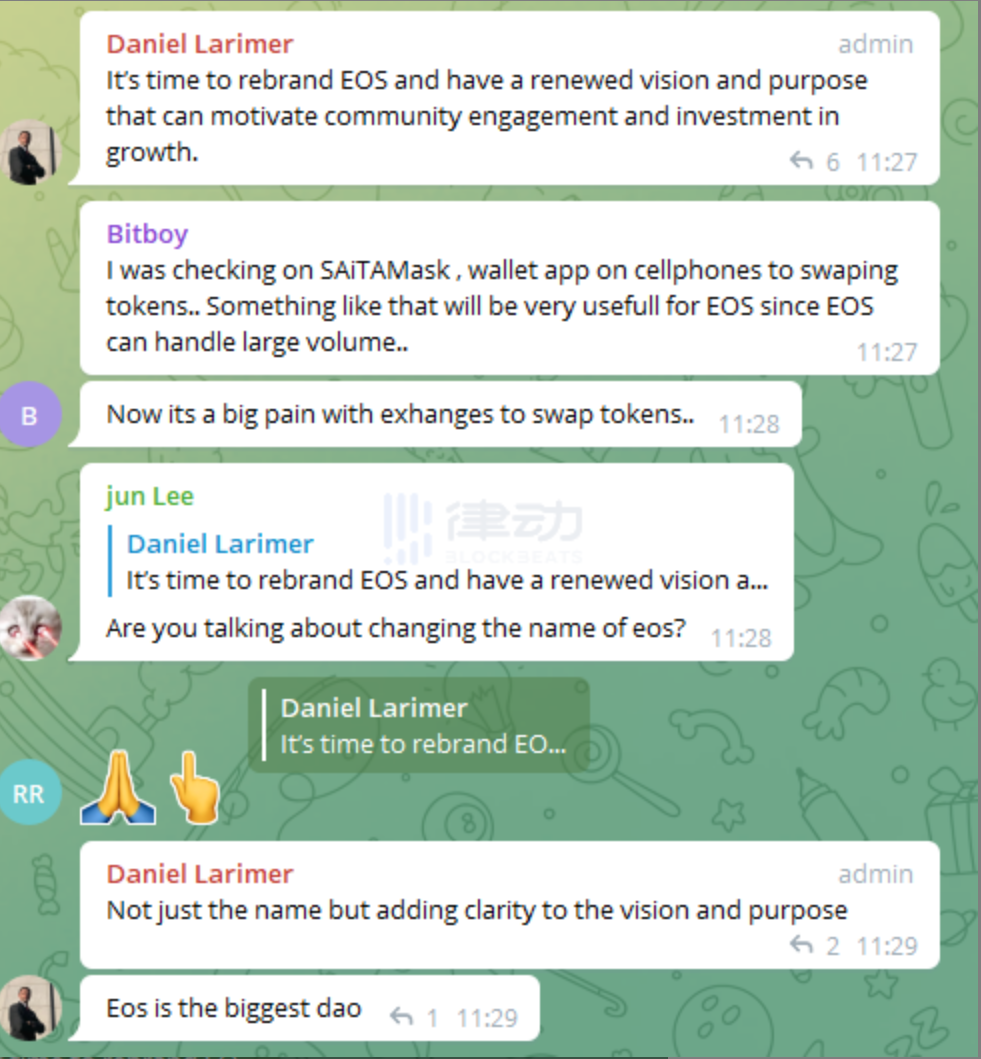 “As representatives of the largest DAO in the world, EOS, the ENF welcomes new investors, developers, businesses and individuals with open arms as we enter a new era.”

The aforementioned might just have triggered some momentum in the token’s price and has acted as a catalyst. At press time, EOS surged more than 5% in 24 hours. It was trading just shy of the $3.45 mark.

The conflict between the EOS Network Foundation (ENF) and BlockOne has been heating up in the last few weeks. The ENF said that BlockOne has been drifting away from the network’s interests and failing to deliver on promises.

The community decided to block the transaction of 67 million EOS – $250 million – that was set to be distributed over the next five years.

This didn’t really come as a surprise. La Rose made it clear recently that EOS can’t rely on BlockOne anymore, stating that the company fails to keep up with its promises and lacks support for the network.

Nevertheless, he’s bullish and remains undeterred for EOS’s potential to shine. “The EOS network has taken its future in its own hands by voting to fire Block.one and stop vesting tokens to them. This begins a new era for EOS and highlights the power of the blockchain to enable a community to stand up against corporate interests that don’t align with theirs,” he added.

Some of the developments added were further highlighted in his tweet, as below.