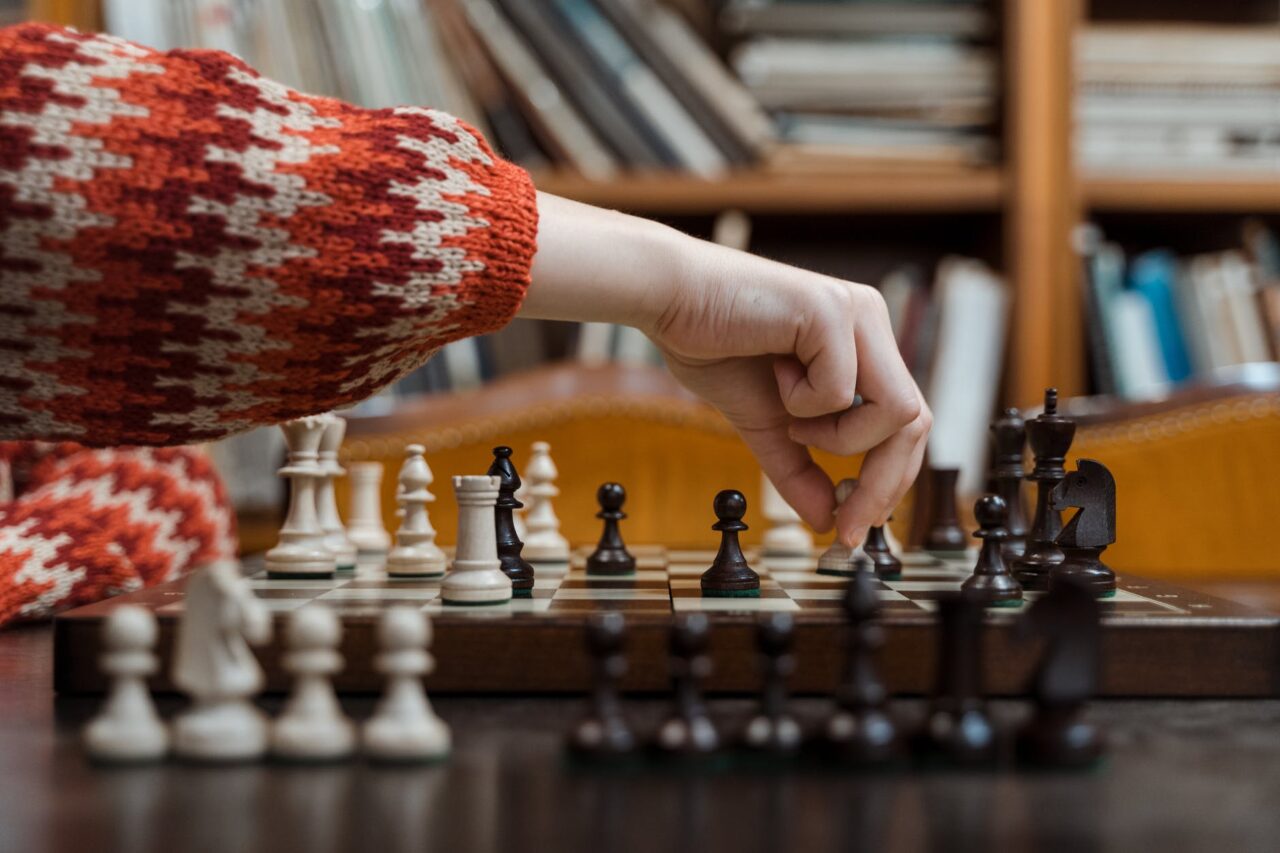 Past performance is no guarantee of future results. But, MANA seems to have busted that myth. The entire crypto-market took a beating post its November gains. Curiously, the altcoins followed BTC’s downward journey. However, one coin that stood out was MANA.

Well, even though the bears exerted pressure, the coin held on to its long-term support of $2.66. However, post 20 January, there was a significant sell-off following which the coin dropped to hit its 12-month long support of $1.82. Interestingly, the Ethereum-powered token has been on an uptrend since.

It is to be noted that after 9 February, the coin gave traders multiple opportunities to enter a short position. And, those who identified the catch have made quite a profit out of it. But, for now, the coin has bid farewell to the sellers. On a macro view, MANA has entered the demand zone and investors can rationalize to enter a long position here.

RSI seems to be supporting this hypothesis partially. Placed at the 40-mark, the RSI showed signs of consolidation. However, a move upward can soon be expected. At this point in time, a major alarm to consider would be the trend indicator. On the charts, it looked primed for a southward journey. This will definitely act as an area of concern for the MANA holders. Well, in that case, should one consider going long? 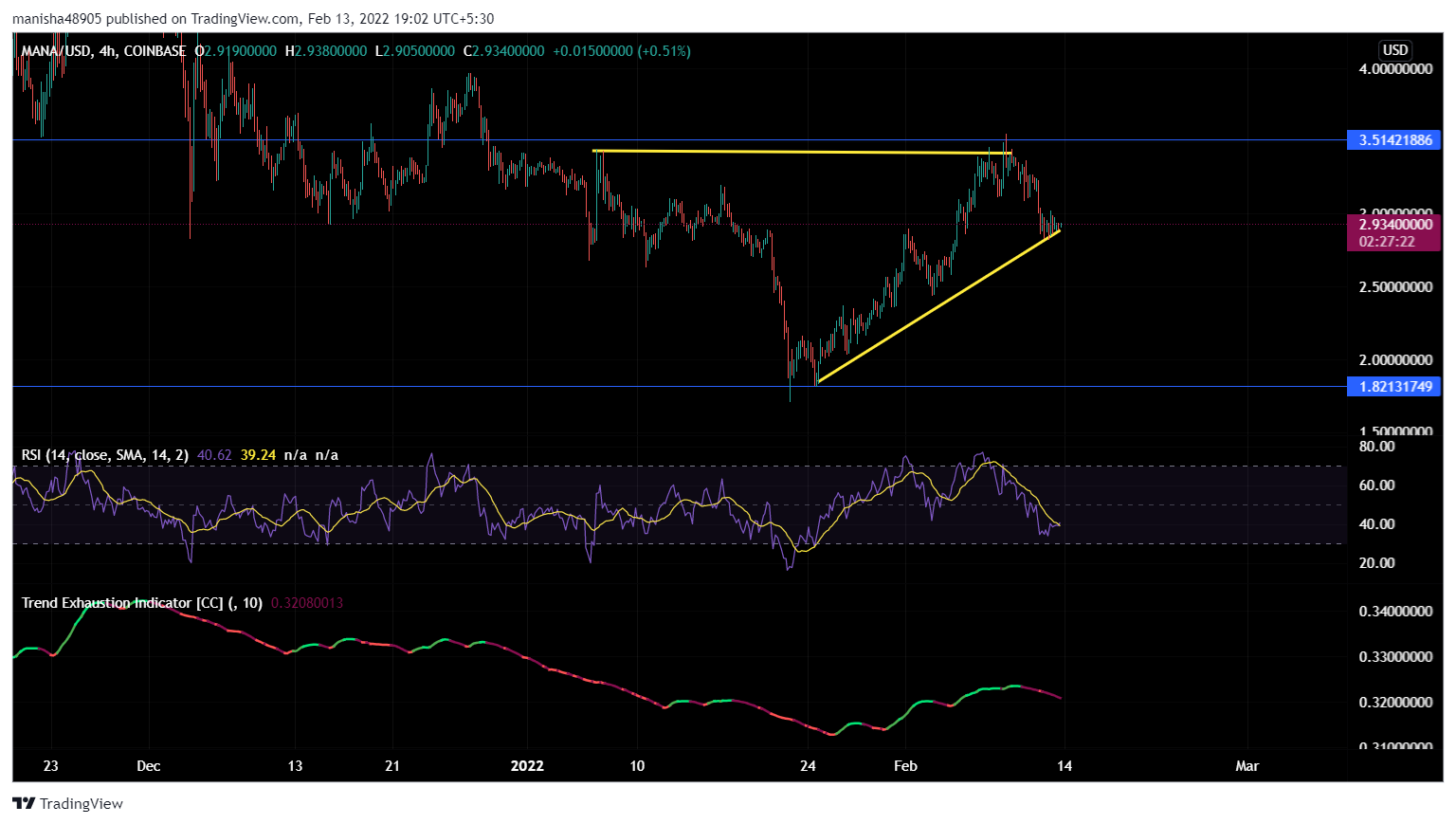 Let’s take a look at the metrics

The number of large transactions for MANA has not seen any rise post-November 2021. It doesn’t really indicate the trend in the market. But, it does reveal that investors who bought a large amount of tokens before 25 November have been holding on to it. 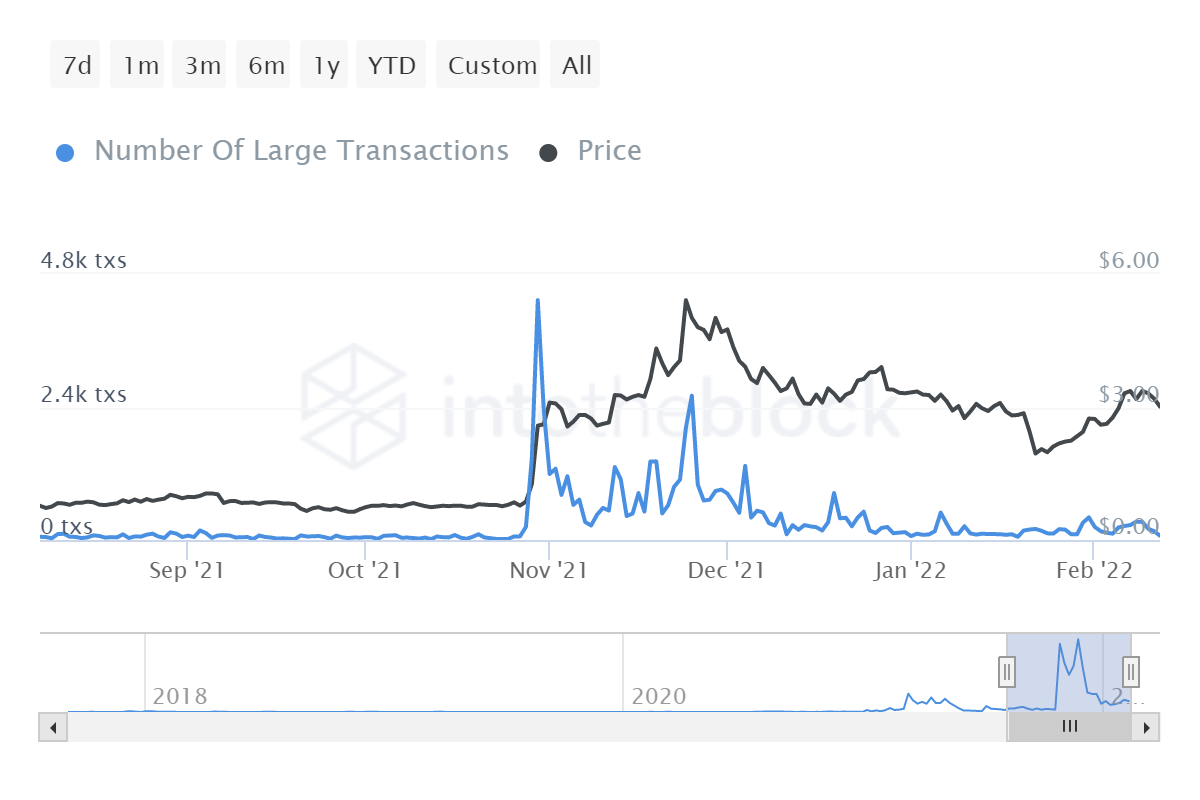 In fact, whales have been dominating the HODLers scene for MANA. Almost 1.29 billion worth of MANA is with the whales. And, thankfully there hasn’t been any movement from their end. Also it is to be noted that investors’ volume for MANA stood at 29.43%. All this straightaway signals a bullish outlook for the coin on a macro frame. 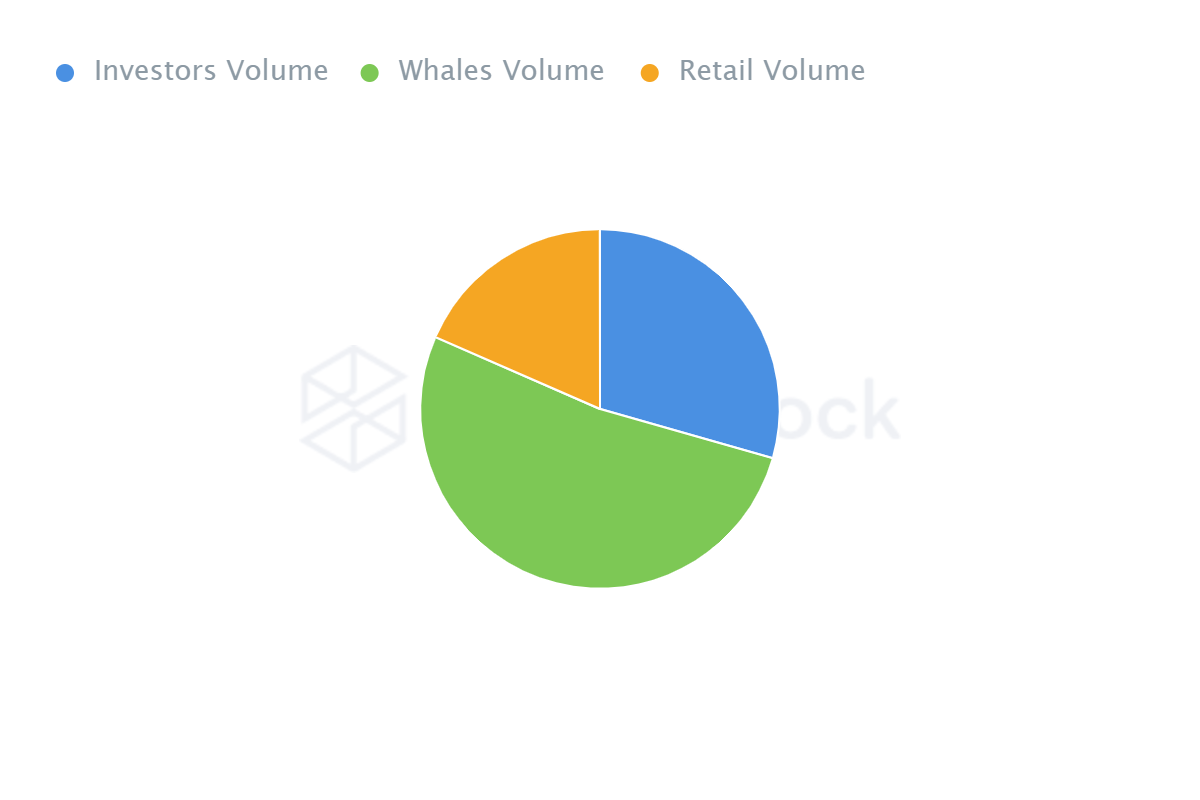 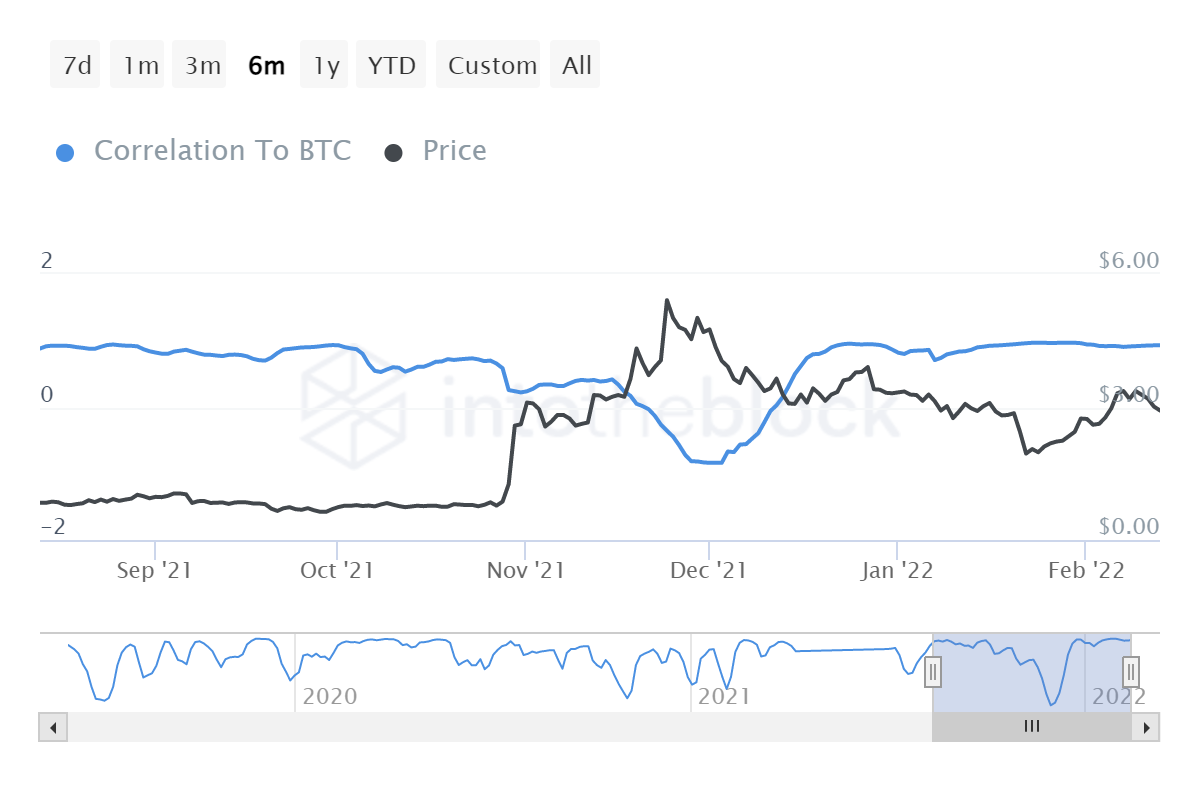 Well, even though the on-chain signs might be favoring bulls in the near term, it is best to consider the risk-reward ratio of your portfolio before investing in MANA.

Coinpresso to invest in Ruby Play Network strategic round

This is when the XRP will reach crucial $1 mark