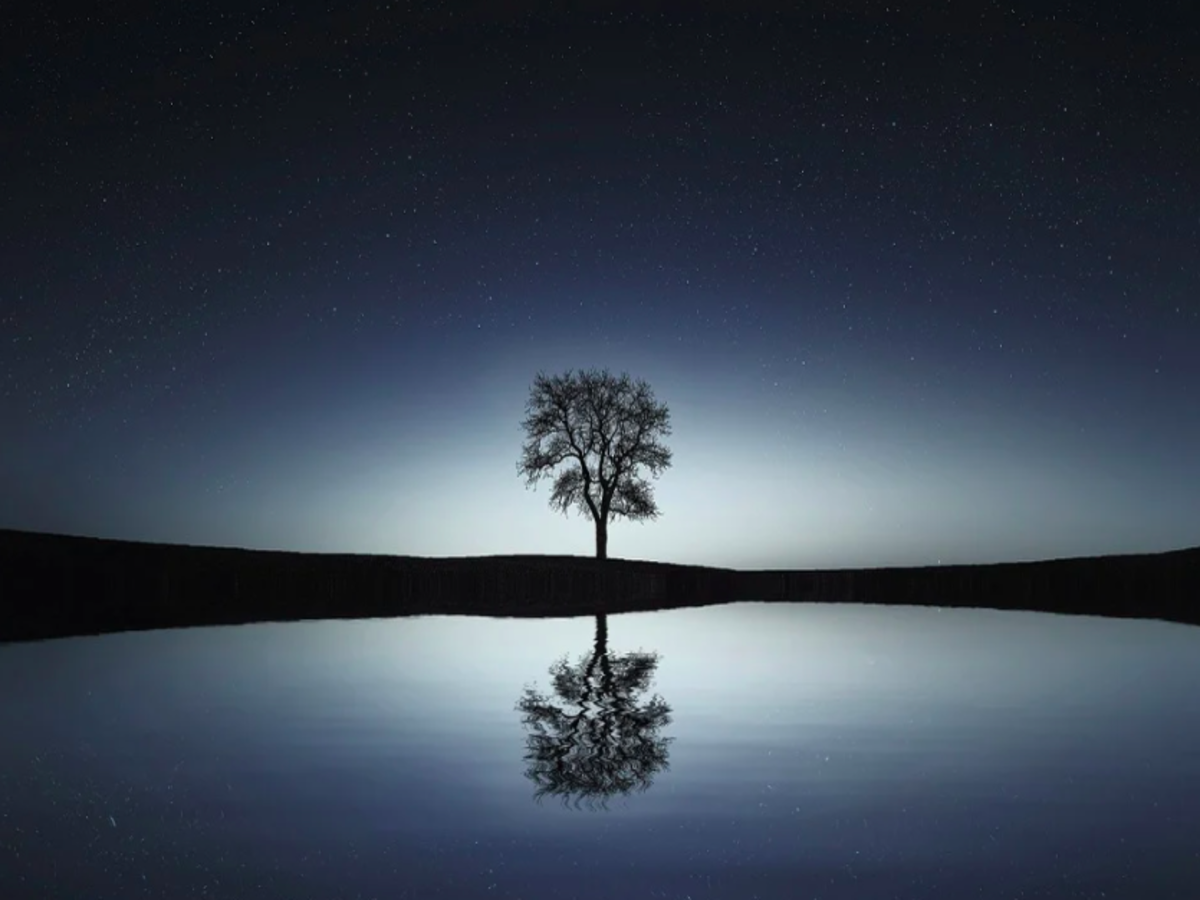 After a lot of speculation and waiting, the ProShares Bitcoin Strategy ETF began trading as the first-ever crypto-ETF in the United States on 19 October. Given the multiple rejections faced by ETFs over the years, this fund’s approval managed to stir up a lot of pomp and excitement in the community.

The launch of this exchange-traded fund marked the entry of a new crypto-centric investment vehicle in the space. Amidst the hype and hoopla, an age-old inconclusive debate about “the better investment vehicle” managed to resurface.

A few from the community have already started arguing that the newly launched fund has begun sucking customers away from Grayscale’s Bitcoin trust investment vehicle. Well, every argument has two sides and so does this.

The ProShares ETF launch managed to dent the prospects of GBTC to a fair extent. The direct implication of the same was visible in the diminishing volumes and the AUM’s dip.

As can be seen from Skew’s charts, the rising AUM slope of GBTC plateaued post the ETF launch. In the period between 20 and 26 October, the cumulative assets under management shrunk from $42 billion to $40 billion.

Parallelly, the daily volume also managed to plunge from $707 million to $293 million. This reasonably highlights the fact that people did start diverting their liquidity towards the newly-launched fund and Grayscale’s age-old investment vehicle had to bear an unnecessary burden.

However, old is gold

The fundamentals of GBTC still remain quietly strong. Since the launch of the ProShares fund, GBTC has fetched better returns for investors than BITO [ProShares’ ticker]. Seven days post the ETF launch, GBTC appreciated by around 8.78% while BITO dunked by 0.5%. 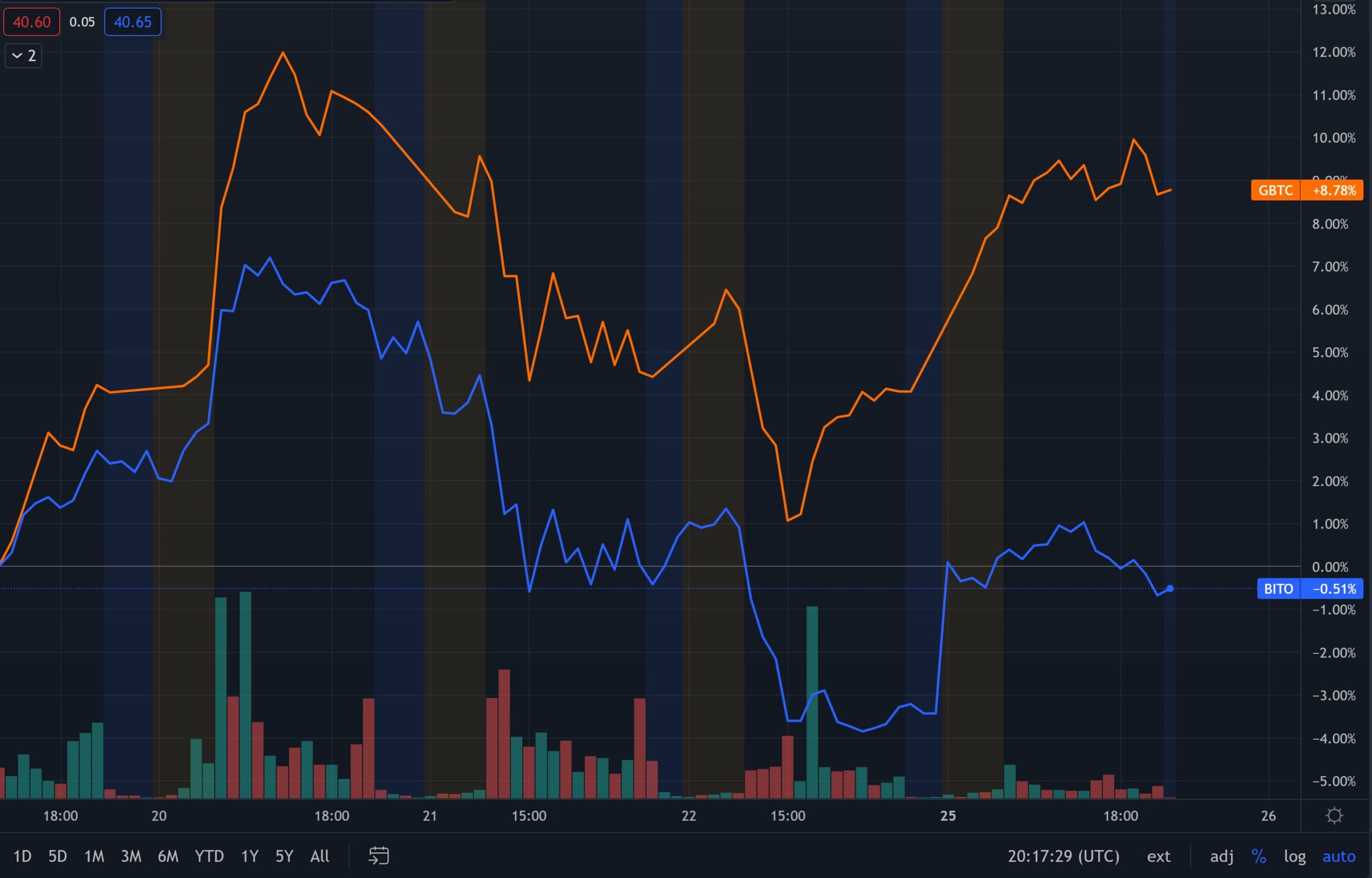 Additionally, GBTC’s premium has been heading higher of late. Notably, on 25 October, the premium was at its lowest discount to the spot price since its September levels. This has been a major contributing factor to the price appreciation. 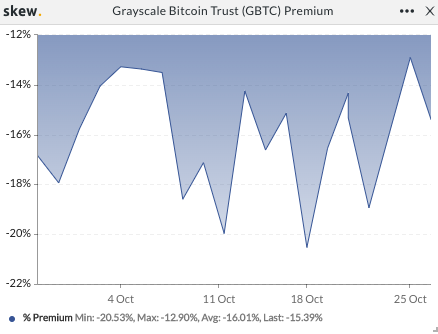 Apart from the latest price uptick highlighted above, GBTC has returned an astounding amount to its investors over the years. Since its inception in 2013, it has appreciated by a whopping 41,625.57%.

Grayscale’s ‘twist’ to the tale

Well, the comparison at this stage isn’t really fair because the ProShares fund is the new kid on the block while Grayscale’s fund has been around for years. One invests directly in Bitcoin, while the other uses derivatives and so on and so forth.

Nevertheless, at this stage, it should be noted that Grayscale is looking to change its GBTC structure by converting it into a spot ETF.

Thank you for being a part of this journey with us. We’re just getting started. $GBTC pic.twitter.com/NjAI8eXHdD

One of the main reasons why the GBTC is eager to convert has a lot to do with the rules governing the trust v. those governing exchange-traded funds. The trust currently trades at a discount to the net value of its asset and the same could be modified upon its conversion to an ETF.

Well, for its part, Grayscale would definitely benefit from the conversion. However, there’s no cent percent guarantee that investors will enjoy the conversion benefits too.

Maybe it’s just too early to judge ETFs at this stage and perhaps, it would take some more time for them to present their glitzy side.

Fantom: How to long this inverse head and shoulders pattern