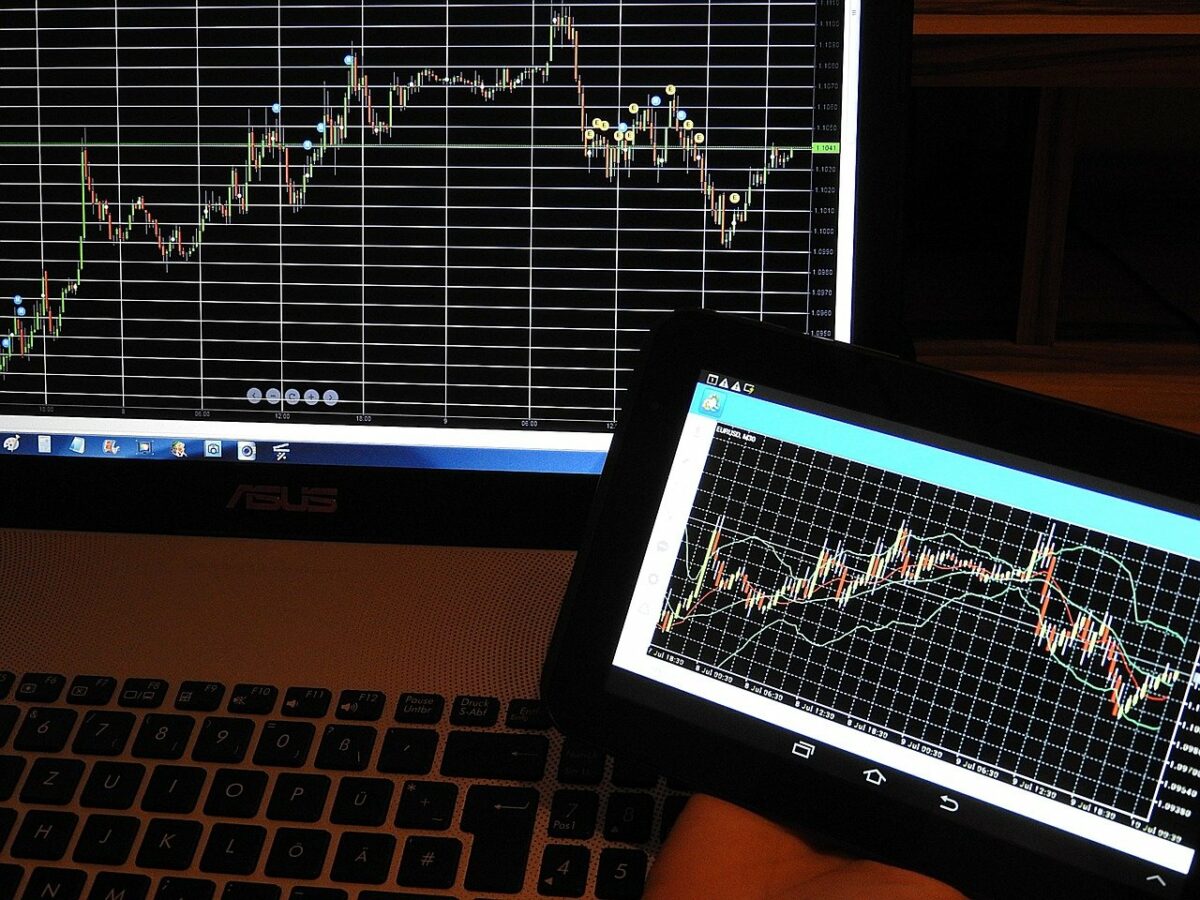 The likes of Chainlink and Sushiswap went up gradually, on their respective charts despite Bitcoin trading over $50K. LINK rose by 2.2% and toppled over the $27.77 resistance mark, SUSHI mostly showed signs of consolidation. In contrast, BAT registered a considerable 7.1% hike and stood at a multi-month high.

The technicals for LINK remained positive on the chart. Awesome Oscillator displayed rising green bars suggesting an uptrend in the market. MACD noted a bullish crossover and observed the onset of green bars on its histogram.

Chaikin Money Flow remained within the bullish territory despite noting a fall in capital inflows. In the event of downward price action, LINK would find support on $27.77 and $24.30 respectively.

SUSHI flashed signs of consolidation as prices went up by 1.1% over the last 24 hours. It was trading at $13.79, at the time of writing. Despite steering off its immediate support level, if the altcoin continues to trade at the current price level longer than a few upcoming trading sessions, it would fall back on the $12.58 support line.

The indicators exhibited probable downward a price action for SUSHI. Buying strength dipped, as Relative Strength Index threatened to move below the half-line, into bearish territory. Parabolic SAR suggested a downtrend with dotted lines visible above the candlesticks.

MACD also depicted red bars on its histogram, which have been receding over the past few trading sessions. In case SUSHI manages to reverse its prices, it could retest the $14.62 resistance mark.

BAT climbed up on its chart by 7.1% over the last 24 hours and stood at a multi-month high of $0.861. It recently broke above its $0.819 resistance level, and with a strengthened uptrend, it could attempt to touch the $0.900 price ceiling, which the coin had last touched on 27 May.

The Relative Strength Index stood near 65, despite a drop in buying pressure. The chances of a price pullback cannot be ruled out, in case of which, BAT’s support lines await at $0.819 and $0.744.

Traders and investors HODLing EOS have this to look forward to