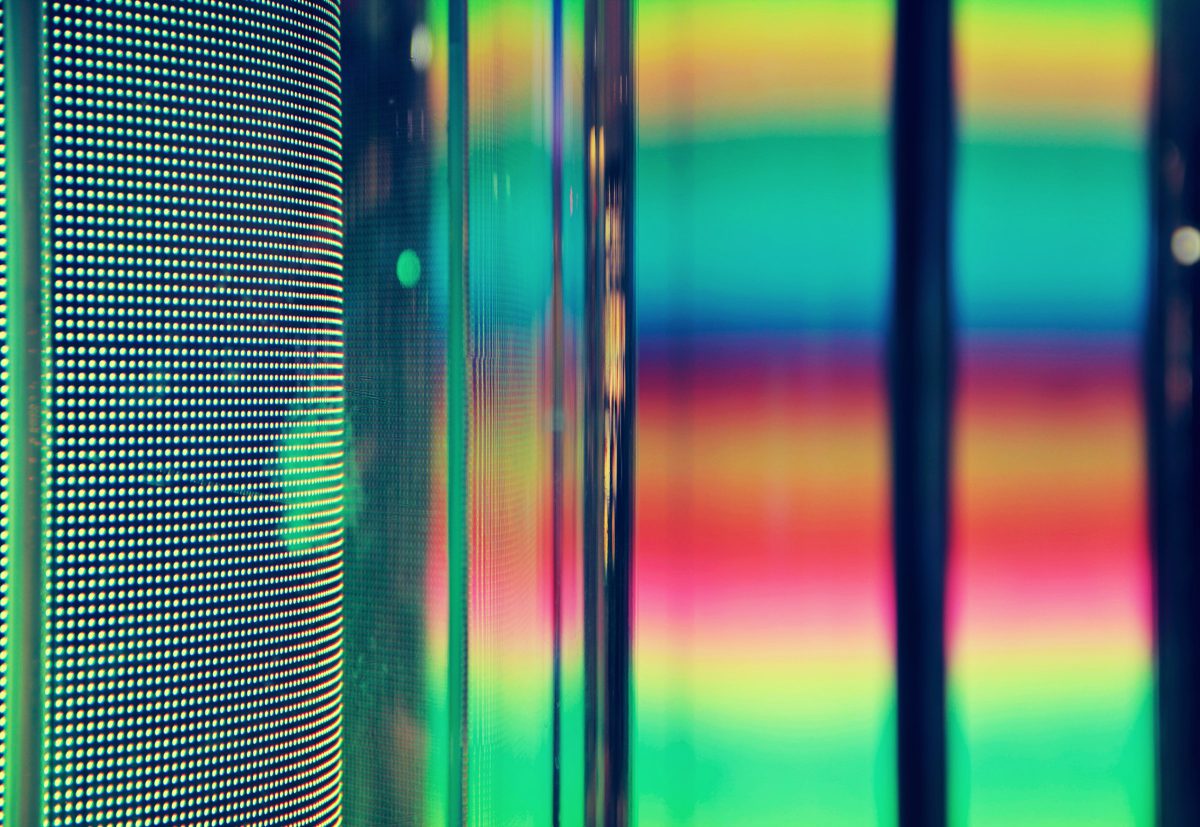 Marking the start of the alt season, altcoins in the top 25 on CoinMarketCap are rallying. At the time of writing, 23 out of 25 altcoins have positive weekly returns. Of these, Litecoin, ranking ninth in terms of market capitalization has posted a daily gain of over 4% and the price remains 42% away from its ATH.

On-chain analysis from IntoTheBlock is signaling strong bullish sentiment among traders for Litecoin, as the price rallies, it is anticipated that it may hit a local top. Currently, the concentration by large HODLers is around 50% and there is evidence that there is scope for further rallying and price discovery. Though moving closer to ATH will require higher liquidity and volatility, as of now the trading volume is high enough, on top markets to boost the price.

Based on the trade volume on spot exchanges, there is an increase in demand and this may push the price closer to $240. After Ethereum posted daily gains of 5.11%, the alt rally has continued and this has boosted the investment inflow to Litecoin. This increased inflow and the overall bullish sentiment are evident from the steady increase in price on top spot exchanges. 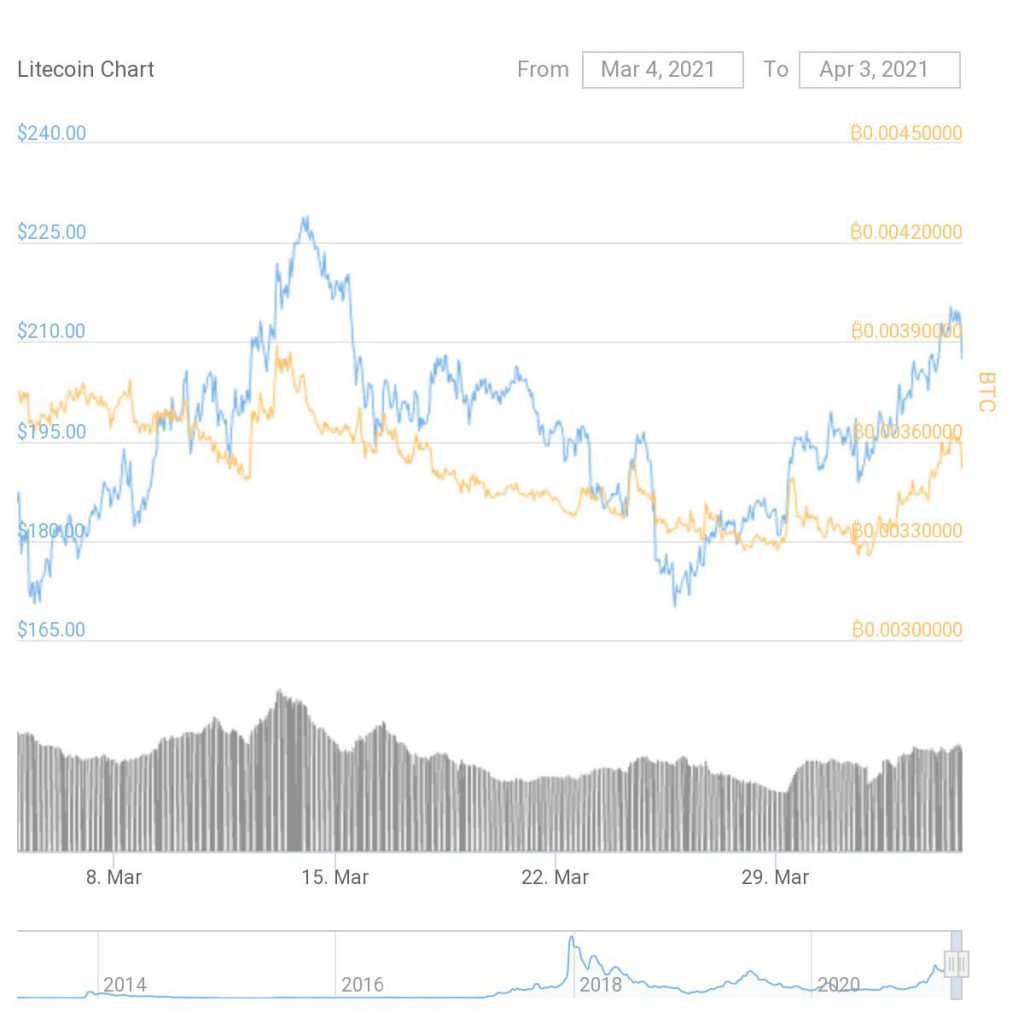 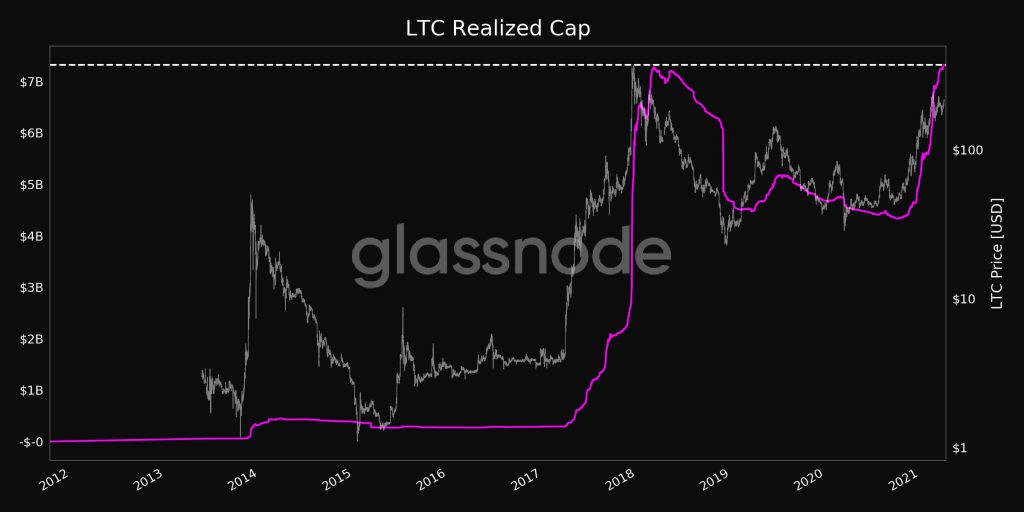 This metric has the same inference as the increased mean transaction volume. Retail traders’ portfolios are likely to benefit from double-digit or increased returns from Litecoin hitting the local top in the following week.

The price has increased 61.45% since the beginning of the year. Throughout 2020, the volatility decreased and there was a gradual drop. However, from March 21, 2021, Litecoin traded below $200 until the end of March 2021. When Litecoin’s price action is coupled with its HODLing pattern, over 50% of Litecoin HODLers have held the token for over a year, the emerging trend is bullish in the short-term. Thus making it profitable for retail traders who bought the asset below $195. While contrarians may argue that this may be the ideal time to short Litecoin, there is a higher likelihood that the price may rally towards a local top.