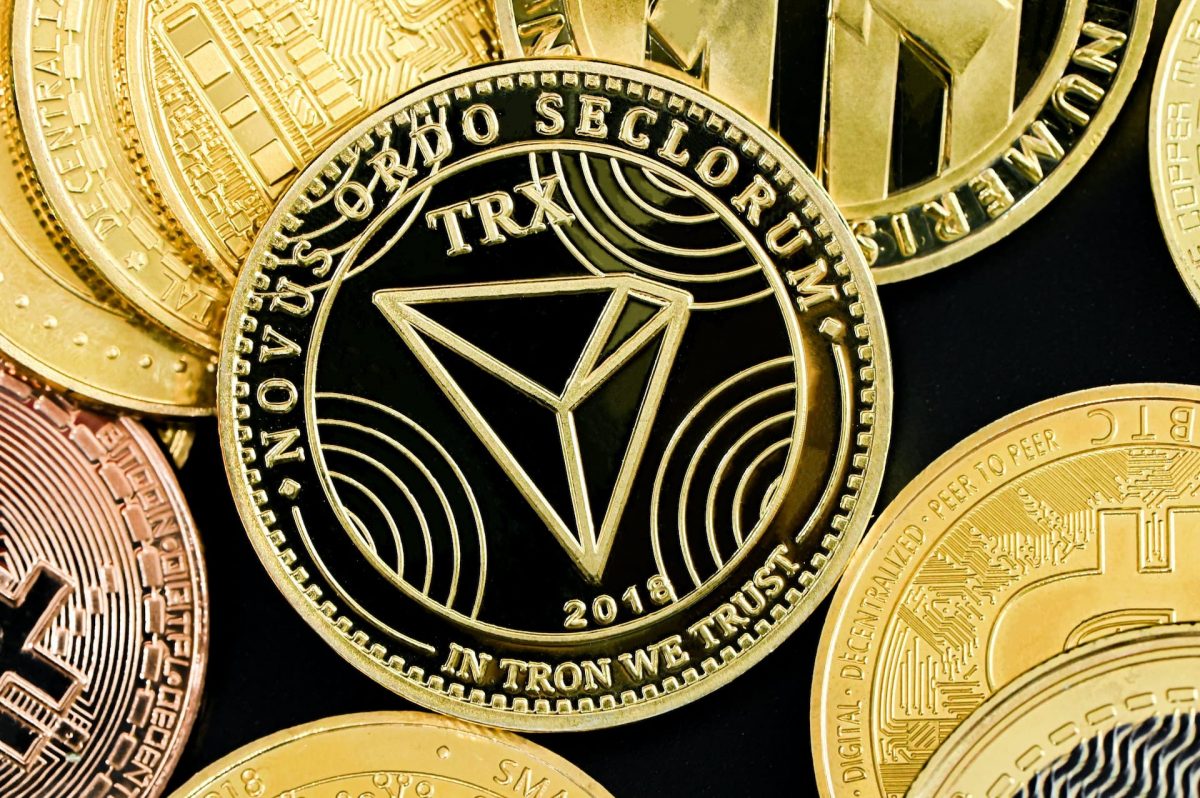 TRON [TRX] fell by 2.9% after a recent near-term price reversal. The recent correction followed after price rejection at the $0.05488 level, turning the level into a major short-term resistance.

The bears had the upper hand in the market by press time. Therefore, TRX could retest these support levels again or break lower to a previous support range of $0.05187 – $0.05224. 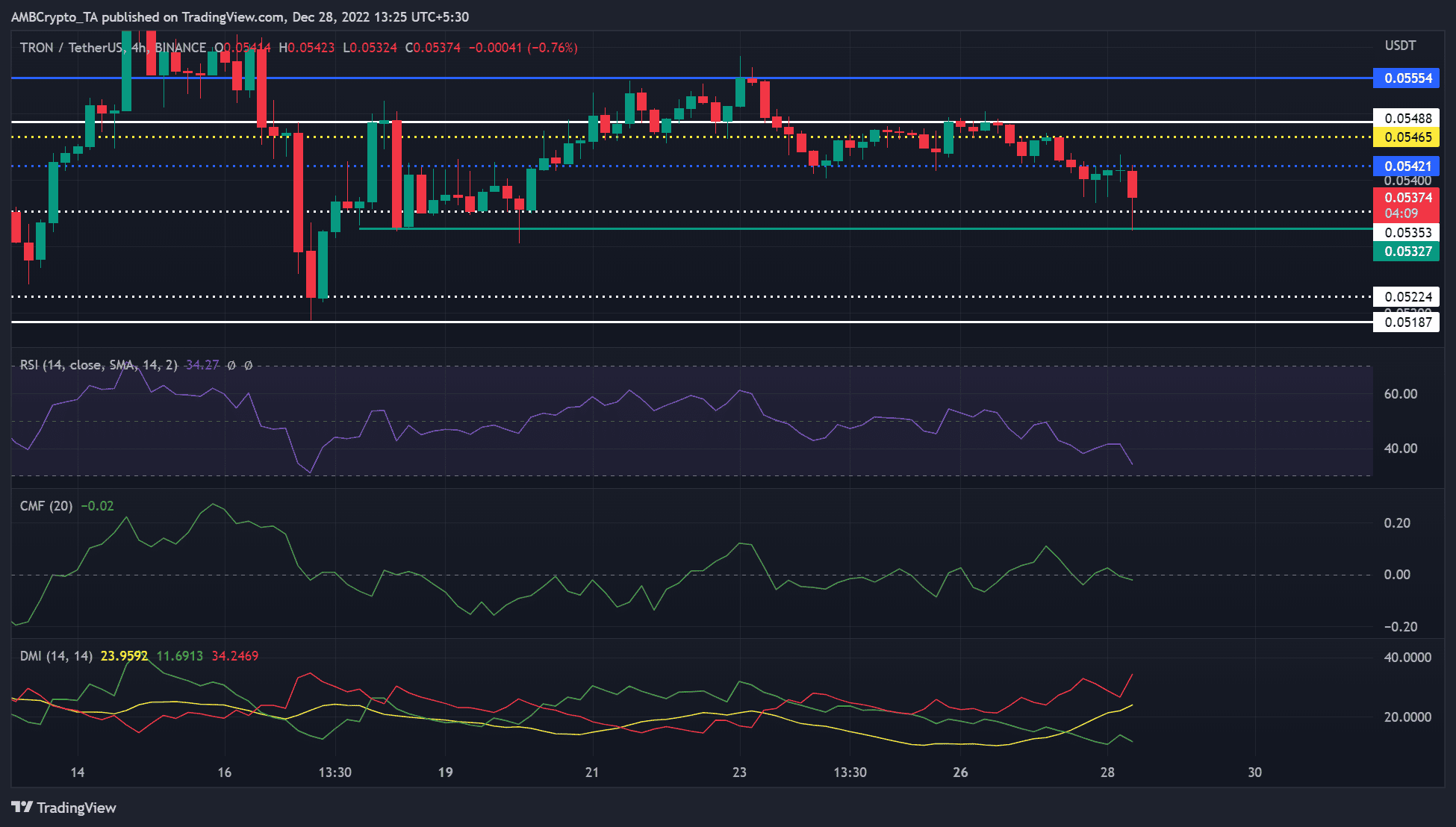 TRX broke below support at $0.05353, but $0.05327 remained steady. The bears could push TRX prices lower as they have more influence in the market.

In particular, the Relative Strength Index (RSI) had retreated above the midpoint and sharply dropped towards the oversold area. This showed a sharp decline in buying pressure as bears took control of the market.

Similarly, the Chaikin Money Flow (CMF) indicator crossed below zero and slid into the negative side, showing a shrinking market.

In addition, the Directional Movement Index (DMI) showed sellers had the upper hand, with over 30 units compared to buyers’ 11 units. As such, selling pressure could push TRX lower in the next few hours or days.

According to Santiment, TRX recorded a sharp increase in development activity. The uptick also boosted investors’ confidence as weighted sentiment moved towards a neutral position from the deep negative area.

Could the improved investors’ outlook on the asset and increased development activity influence a trend reversal in favor of the bulls in the near term?

Investors should track any RSI rejection at the 40-mark level or a convincing CMF cross above zero to gauge a trend change.

ADA investors can expect some roadblocks on the way to 2023. Details inside…