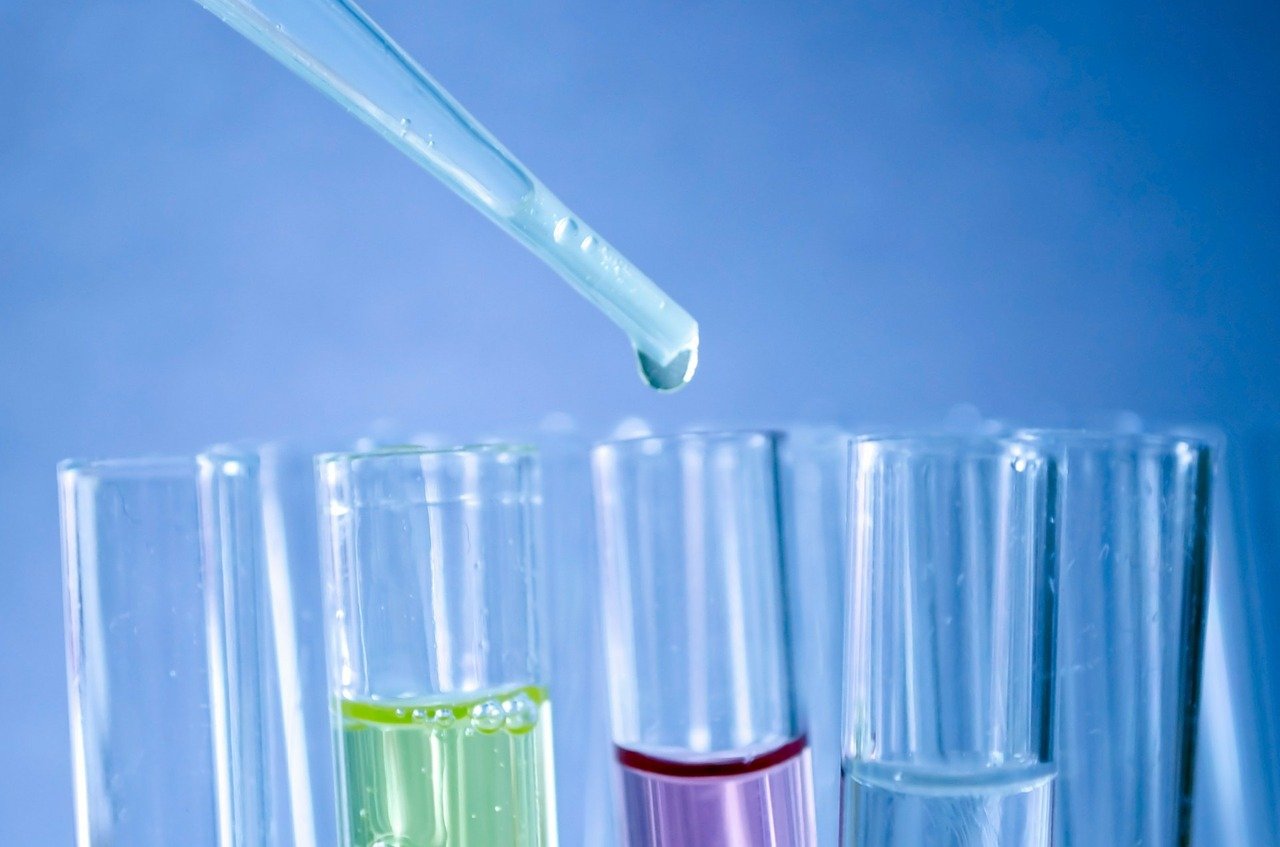 The first half of April saw the altcoin market defy Bitcoin’s sideways movement with its exponential price surge. The latter half, however, saw the crypto-market go back to square one, with the king coin’s price action dictating the movement of alts such as Tron, BTT, and Crypto.com Coin.

On the back of Bitcoin’s aforementioned fall on the price charts, TRX too saw significant depreciation take place. In fact, TRX fell by over 38% in just over a week, with its efforts at recovery over the last 48 hours amounting to very little, at press time, especially on the question of recovering losses.

With TRX’s recent trade volumes failing to hit its previous levels, it was unclear whether a trend reversal could be sustained over the long term.

Despite the latest uptick in value, TRX’s indicators were still leaning towards the market’s bears. While Parabolic SAR’s dotted markers were placed above the price candles, Relative Strength Index was flattening between the oversold and overbought zones.

With the likes of TRX reacting so sharply to BTC’s depreciation, it would seem that projections pertaining to TRX leading the alt rally have been invalidated. At least in the short term.

BitTorrent, the altcoin ranked 34th on CoinMarketCap, made headlines earlier in the month on the back of a weekly hike that saw the crypto surge by 189%. Since then, however, BTT has been on a downtrend, with the bullish performance of the altcoin market in the first half of the month failing to reverse course for the altcoin.

This was the case over the last 48 hours too, with BTC and the altcoin market’s recovery failing to push BTT out of its sideways trading pattern by much.

The mouth of Bollinger Bands was holding steady, a finding which suggested that price volatility was likely to maintain its levels in the near term. On the contrary, Chaikin Money Flow recorded a huge spike on the charts, one which pushed the alt above zero.

Until a few months ago, CRO was ranked right outside the top-10 on CoinMarketCap. This wasn’t the case at press time, however, with its price performance overshadowed by the emergence of other alts, including many DeFi tokens. While the crypto did see its value hike on the charts in the month of February, CRO has stagnated somewhat since mid-March, despite a few unsustained upticks.

The Bitcoin-fueled depreciation had a detrimental effect on the price fortunes of the alt, with CRO falling by over 30% in just over a week. While the crypto had risen by 12% at press time, the crypto was unlikely to recover all its losses anytime soon.

While the Awesome Oscillator’s histogram was moving below the half-line, the MACD line was well under the Signal line too – Both findings reflective of the market’s bearish nature.

For Dogecoin, why relying on these key price metrics can be misleading

Breaking away from previous trends, Ethereum is showing this important change in its rally