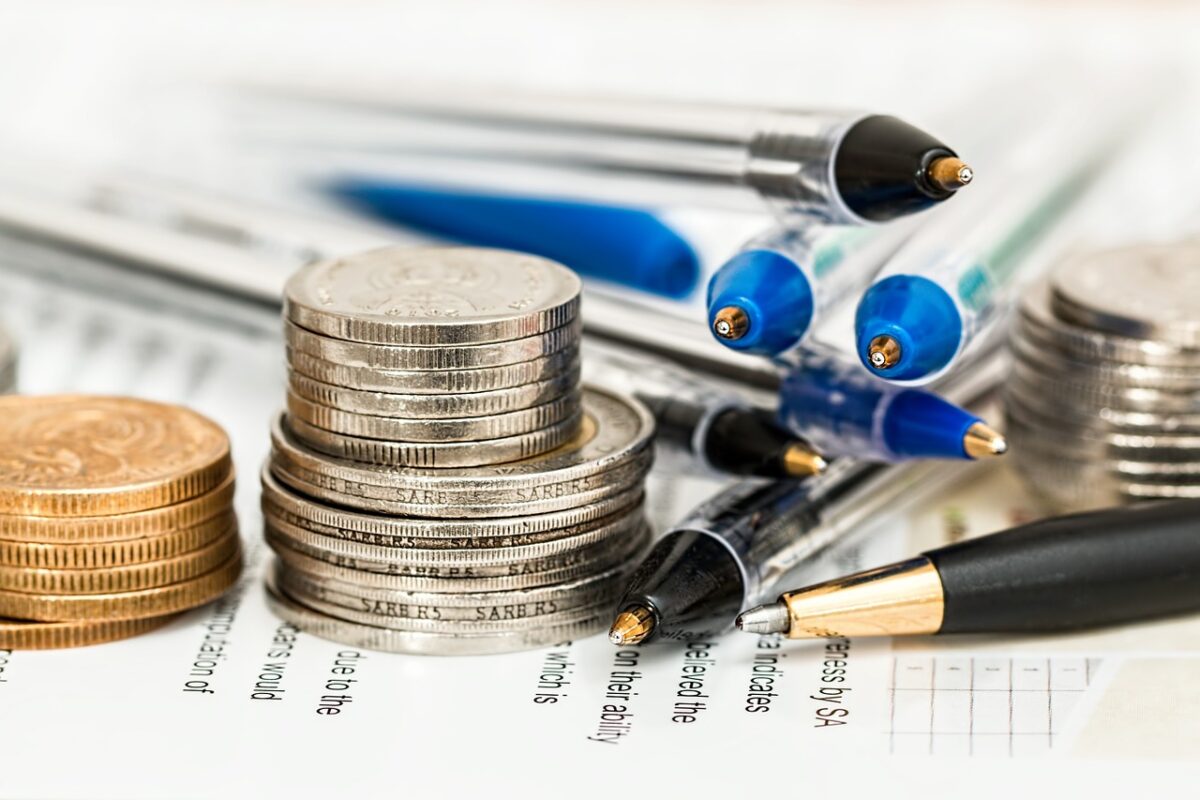 After withstanding a volatile market, Tron [TRX], along with other altcoins like BitTorrent [BTT] and VeChain [VET], was trying to build back its value. However, the ongoing bearishness across the crypto-market was making it difficult for the altcoin to gain back its lost value.

Tron’s market noted a visible surge in price as April began. However, this surge was followed by an immediate correction on the charts. TRX’s value was holding on to the support level at $0.1015, while it traded at $0.1076.

This downtrend was indicated by the Signal line as it moved above the candlesticks once corrections began. As the market opened up to more volatility, TRX moved towards the oversold zone with selling pressure also noting a rise. The MACD indicator also suggested that the bearish trend was in full swing as the MACD line crossed over the signal line.

BTT’s price was more or less moving sideways until a sudden shift in volatility pushed the price higher in February. However, the coin didn’t show any sudden price swing later. Recently, when the month began, BTT rallied above $0.0064 and maintained its value above this level.

At the time of writing, BTT was trading at $0.0069, a level that was close to this support. However, the Bollinger Bands indicated that while the volatile market had switched sides, the bearishness remained. The momentum had reduced drastically, but the asset remained at equilibrium, something which meant that the buying and the selling pressures were equal, at press time.

VeChain’s price has also witnessed tremendous growth since the beginning of the year. The altcoin, unlike many others, did not surrender to the volatility brought about by the Ethereum and Bitcoin markets. Although it witnessed some impact, the price has largely remained high.

The VET token was trading at $0.1854, at the press time, while its support was at $0.1745. The price of the digital asset may hold on to this support and consolidate. This was affirmed by the Relative Strength Index since it suggested that the buying and selling pressures were equalized. Meanwhile, a bullish outlook was also painted by the Chaikin money flow indicator which remained positive hinting that the money was flowing into the market.

What traders need to know about the evolving Ethereum-Bitcoin relationship