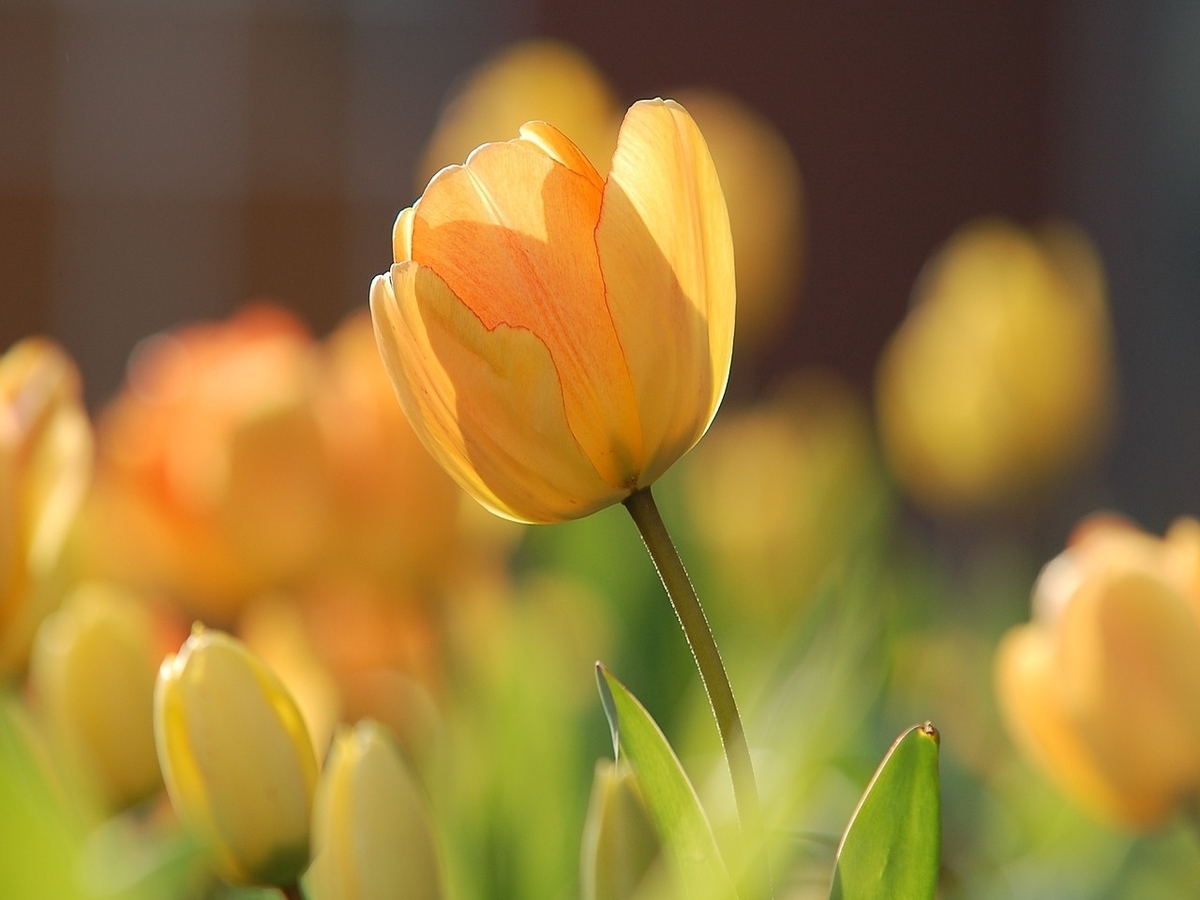 During a recent edition of the ‘Collision’ conference, Brad Garlinghouse, CEO of Ripple Labs, made his bullish position on cryptos evident and pointed out three key takeaways that encapsulated what is next in store for the world of digital assets. These primarily revolved around global partnerships, NFTs, and CBDCs.

With regulators in Singapore and Thailand classifying XRP as a digital asset, South Asian markets have gradually emerged to become the token’s central hub. Given the fact that almost all of XRP’s investors are non-U.S based, Garlinghouse highlighted the cruciality of cross-border payments.

In fact, he went on to shed light on how remittances are an expensive payment mechanism and are prone to high friction. Garlinghouse, however, added that Ripple is partnering with its customers to make the same much more efficient.

The Ripple exec briefly touched upon his ownership of a baseball card collection when he was growing up and how trading it was also associated with high friction. He said,

“When you talk about art, collectibles, music, there’s a lot of use cases here that are very compelling.”

Garlinghouse is quite bullish on the future of such tokens and said that they are here to stay. What’s more, the exec revealed that Ripple is already working towards supporting NFTs on its platform. His response was very similar to what CTO Davis Schwartz said a few weeks ago about “working to build new tech to enable use cases like NFTs.”

The Ripple exec also expanded on CBDCs, especially since China, Cambodia, the Bahamas, and other nations have launched digital currencies through their central banks over the past few months. Welcoming such a move, Garlinghouse said,

“Central banks should get involved in crypto. The Federal Reserve is currently working with MIT to explore the feasibility of a digital coin based in the US.”

According to him, the SEC lawsuit, along with an inexplicit regulatory framework, could potentially drag down the U.S in the global crypto-market. Referring to himself as a U.S citizen, Garlinghouse added,

Finally, Garlinhouse also reiterated something he has said in the past,

“Even if Ripple goes away, XRP is going to keep trading.”

Will this publicity stunt lure Elon Musk towards Bitcoin Cash?