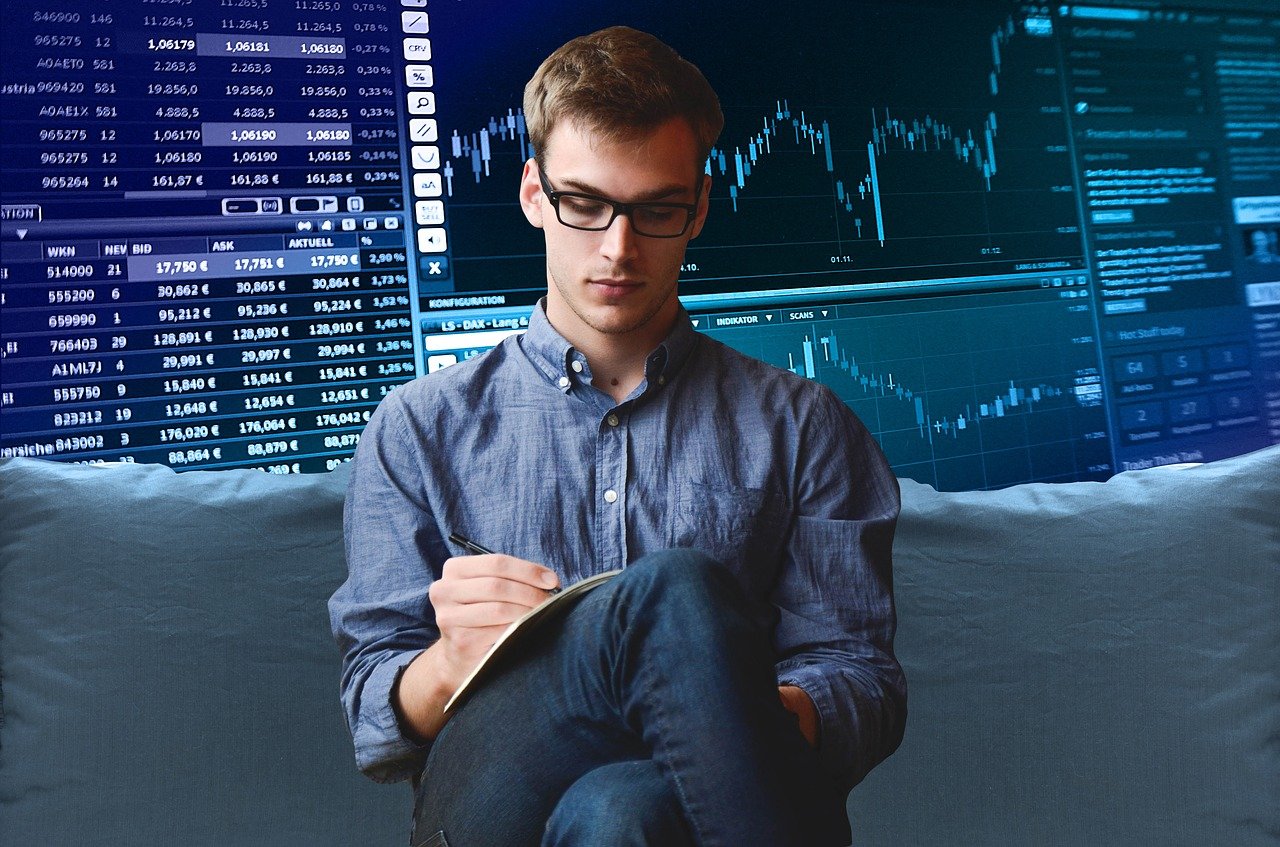 The past week has seen a lot of volatility creep into the crypto market, with Bitcoin, the world’s largest cryptocurrency, climbing to a new ATH above $64,000 only to fall to under $61,000 48 hours later. Understandably, the king coin’s movement had a profound effect on the market’s altcoins, with many dropping on the charts. However, while correlation stats remain high, these effects weren’t uniform in any way. The price action of Tron, Elrond, and Waves was a case in point.

Once one of the mainstays of the top-10, Tron [TRX] was ranked 17th on CoinMarketCap at press time. Of late, however, TRX has made a serious effort to recover its position on the charts. While the latter half of March saw the altcoin trading sideways, the crypto was quick to piggyback on the altcoin market’s bullishness in April. In fact, the month has seen TRX climb up the charts on the back of a steady uptrend, with the alt appreciating by almost 30% in the last few days alone.

It should be underlined though that recent trading sessions didn’t see a lot of trading volume moving around.

At the time of writing, the TRX market seemed to be in good health, with the same evidenced by the findings of its technical indicators. While the Parabolic SAR’s dotted markers were well under the price candles to indicate bullishness, the Chaikin Money Flow was creeping towards 0.20.

Thanks to the aforementioned bullishness, it’s no wonder that TRX is projected to be one of the alts to lead the market rally.

TRON was in the news recently after USDT on its blockchain exceeded the figures for Tether on Ethereum.

Like TRX, the month of April has seen EGLD hike up the charts. Unlike TRX, however, its movement has been a little more inconsistent, with its bullish momentum stalling somewhat over the past few days. In fact, it may even be accurate to suggest that a trend reversal had taken place, with the alt falling by almost 8.5% in 36 hours.

Apart from a brief spike, trading volumes have steadily fallen too to correspond to the aforementioned depreciation.

While the Awesome Oscillator’s histogram had dropped under the half-line and flashed bearish signals, the Relative Strength Index was close to the oversold zone.

Elrond was in the news recently after a partnership with Shopping.io opened the door to using EGLD at retail giants Walmart and Amazon in the U.S.

WAVES has seen none of TRX or ELGD’s movements, with the altcoin continuing to trade within a tight channel, at press time, despite some insignificant efforts at an uptrend. It’s worth noting, however, that the first 10 days of the month saw the alt at its most volatile, with a 50% hike followed by corrections worth 22% – all within a span of less than a week.

The crypto’s technical indicators didn’t exactly divulge which direction the alt might move in next. While the Bollinger Bands were diverging slightly to suggest some incoming price volatility, the MACD was closing in on the Signal line for a bearish crossover.