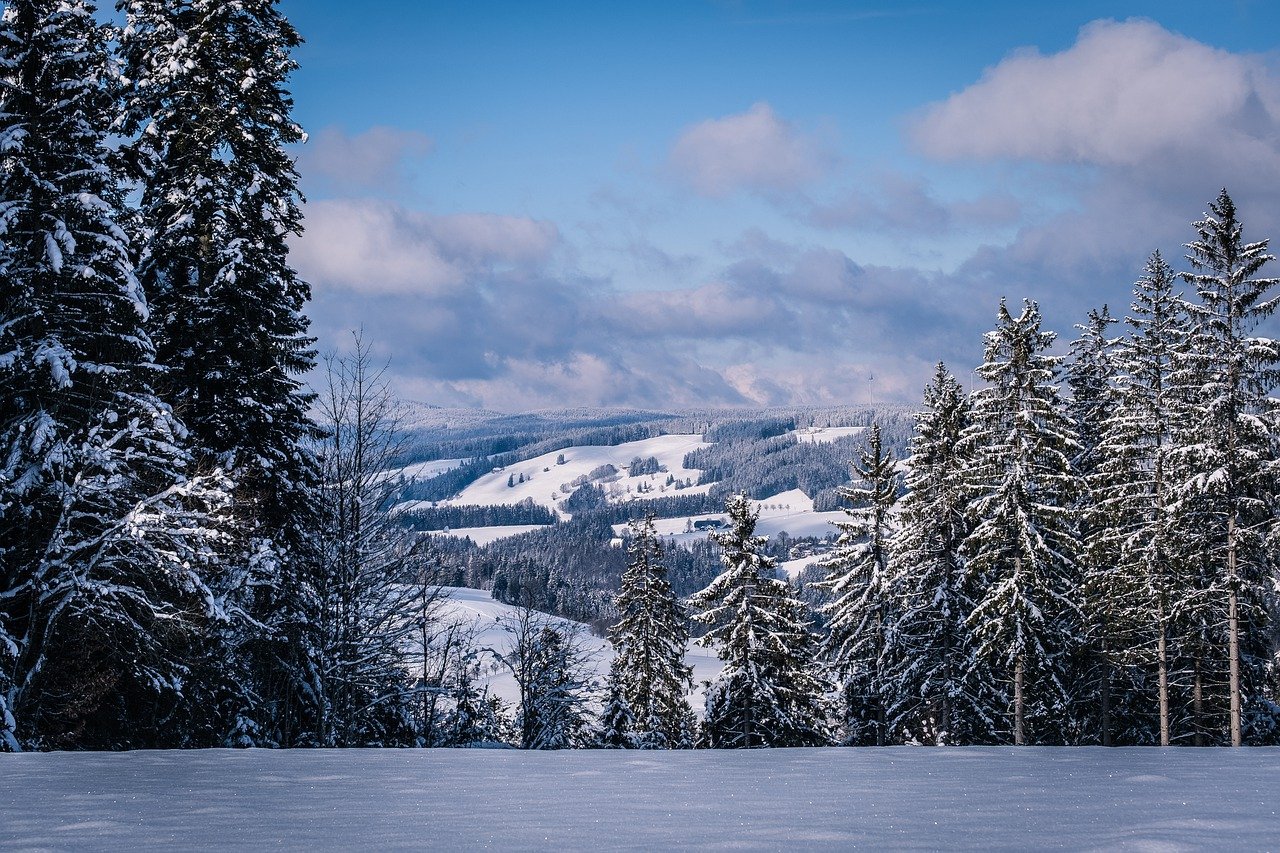 There has been yet another development in the ongoing lawsuit filed by the U.S Securities and Exchange Commission against Ripple Labs. Recently, Magistrate Judge Sarah Netburn granted Ripple’s motion to keep the records of its current and former chief executives private.

Interestingly, the Securities and Exchange Commission’s (SEC) lawsuit against Ripple Labs, and executives Brad Garlinghouse and Chris Larsen seem to have taken an unusual turn. According to CryptoLaw, the SEC has allegedly violated US civil court rules by issuing multiple MOUs in the case, it was noted that, 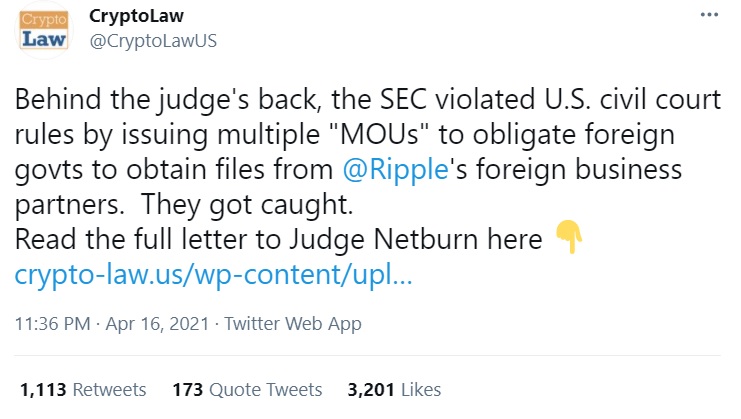 The defendant, Ripplelabs, submitted a discovery dispute letter to Judge Netburn with regard to the breach. As per which, the SEC allegedly pursued discoveries from the United Kingdom Financial Conduct Authority (FCA) on Ripple. This violated the Hague Convention as instructed by Southern District of New York and Magistrate Judge Sarah Netburn.

The document was introduced by Ripple Labs legal representation and claimed that the SEC had at least 11 MOUs demanding documents from “overseas entities”. The document affirmed that many of these entities were the payments company’s business partners and had about 10 international regulators. As expressed by the defense,

“Not  only  is  the  use  of  pre-litigation  investigative  tools  prejudicial  to Defendants  and  the  recipients  of  such  requests,  as described below, it also prevents this Court from  exercising  its  lawful  discretion  regarding  the  scope of permissible foreign discover.”

The defense adjourned the process as “improper” and part of an “intimidation tactic” to allegedly reduce Ripple’s capacity to conduct business outside of the U.S.

Many notable authorities weighed in on this “unjust” move by the SEC and expressed the disappointment on Twitter.

Following the aforementioned discovery, lawyer Jeremy Hogan said the SEC placed an indirect “regulatory pressure” on Ripple and its partners. He tweeted:

“This is NOT something a “typical” Plaintiff could do and it’s not fair, so Ripple is calling dirty-poker (…). (a former prosecutor), this is typical government prosecutorial pressure-litigation, applying pressure not only to you but your business friends as well.”

General Counsel for Gala Games Jesse Hynes was quite vocal as well regarding the same.

“Shame on the SEC!  On the bright side, the SEC is basically admitting that this is a matter of great political and worldwide significance.  Can’t wait for that Summary Judgment motion with a major questions doctrine argument.”