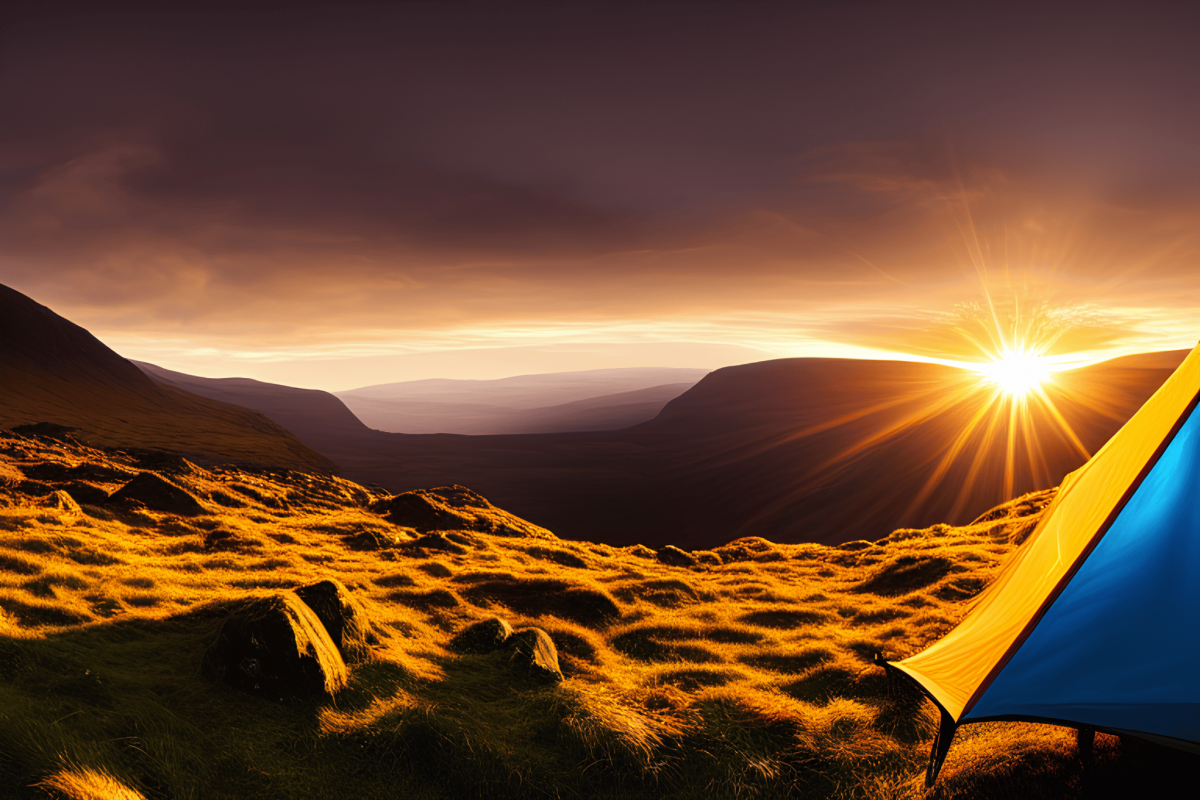 On 10 November, Justin Sun, the founder of Tron [TRX], announced that Tron would soon reach a special agreement with FTX that would allow TRX users to swap assets from FTX to external wallets.

We are pleased to announce that we have reached an agreement with Tron to establish a special facility to allow holders of TRX, BTT, JST, SUN, and HT to swap assets from FTX 1:1 to external wallets.

Along with TRX, users holding BTT, JST, SUN, and HT would be able to swap their assets as well. This announcement may have been the reason for the recent growth of Tron on the social front.

According to LunarCrush, a social media analytics firm, Tron’s social mentions increased by 180.1%, and its social engagements appreciated by 135.2% in the last month.

Along with that, Tron‘s weighted sentiment witnessed an uptick in the past few days, implying that the crypto community had a more positive outlook.

Well, this change of heart towards Tron could be attributed to Justin Sun’s recent move.

Furthermore, from the image provided below, it can be seen that TRX’s volume observed a massive surge over the last few days.

Tron’s volume grew from 336 million all the way to 1.2 billion in the last week. However, its development activity continued to decline over the past few days.

This decline in activity should be something that investors keep in mind before making any trades. Not to forget, a decline in development activity suggests that the contributions being made by Tron’s developers to their GitHub had decreased over the past week.

This could imply that there may be no upgrades or updates coming to Tron’s network any time soon.

On the other hand, Tron’s dApps also observed positive growth over the last week. According to DappRadar, many popular dApps on the Tron network, such as JustLend and Bitkeep Swap, witnessed improvements in terms of unique active users.

At the time of press, both JustLend and Bitkeep Swap observed an uptick of 23% and 43% respectively in terms of unique active users.

However, despite the success of Tron’s dApps, Tron’s performance in the DeFi space continued to decline.

As can be seen from the image below, Tron’s TVL declined in the last month. At press time, the total value locked by Tron was 4.64 billion and it had appreciated by 2.42% in the last 24 hours.

Despite Tron’s declining TVL, its price action remained positive. At the time of writing, the altcoin was trading at $0.0575 and its price had appreciated by 2.02% in the last 24 hours, according to CoinMarketCap.