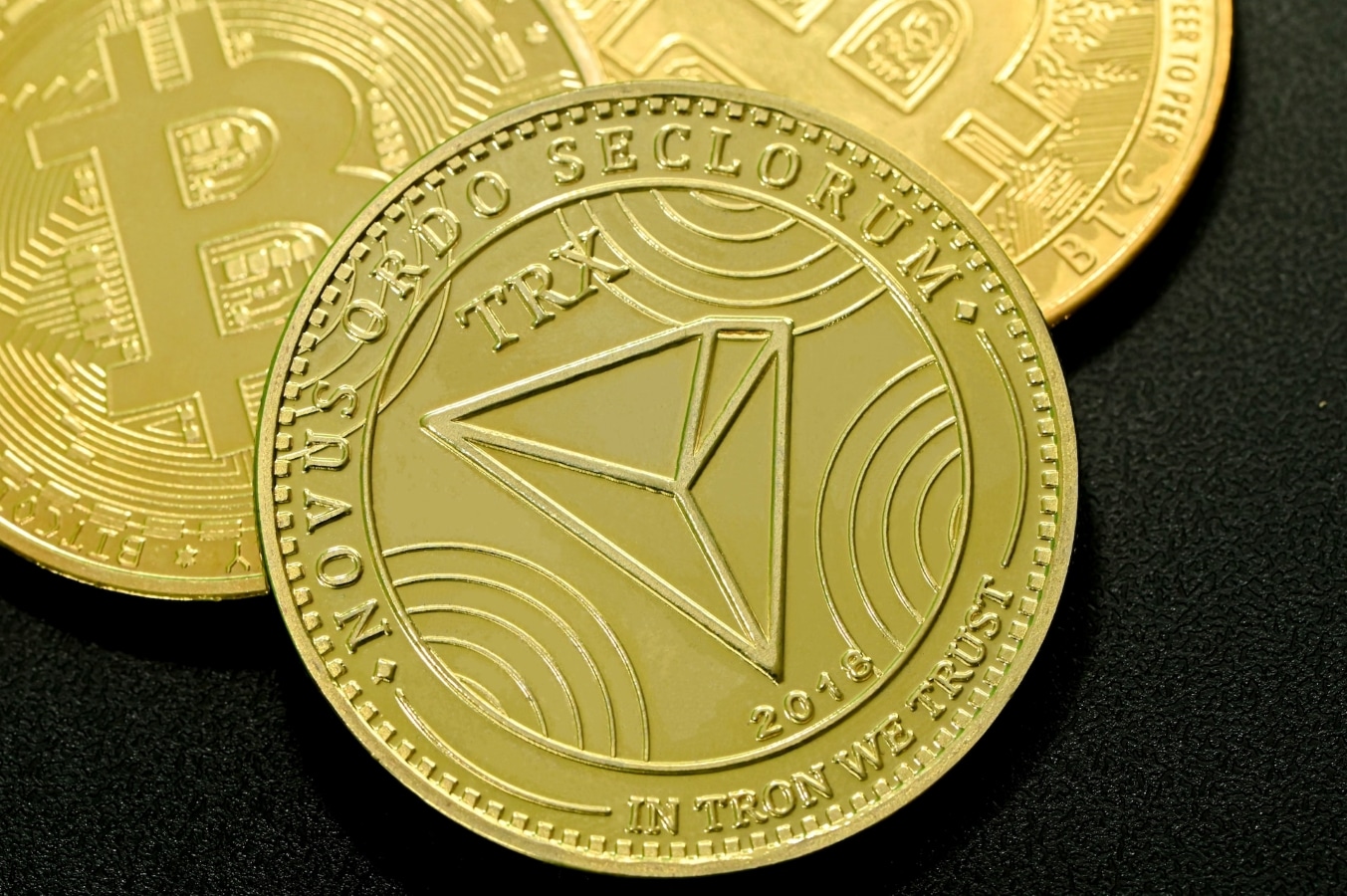 Tron [TRX] recently published its latest weekly report, which discussed all the necessary and notable community developments over the last seven days.

🙌We'll update you on the main news about #TRON  and #TRON  #Ecosystem. So stay tuned, #TRONICS ! pic.twitter.com/iydWLBq0nd

Tron also witnessed a massive increase in its DeFi space. Its Total Value Locked (TVL) increased by over 61%. TRX’s total transaction count also grew by 12.4% to 5.3 million over Q3.

🔥The report points out that:

✅#TRON #TVL grew by 61% QoQ.
✅The total transactions grew by 12.4% to 5.3M over Q3.
✅#TRON network activity reached a refreshed foundational user base after the launch of #USDD in May.

However, TRX failed to put a smile on the investors’ faces, as it failed to register any promising gains. CoinMarketCap’s data revealed that at press time, Tron’s value grew by only 1% in the last seven days, and was trading at $0.06516.

Furthermore, TRX’s press time market capitalization stood over $6 billion. Interestingly, TRX’s metrics failed to show any signs of an uptick, as most of them were in favor of a downtick.

TRX’s development activity witnessed a drop which could be considered as a negative signal. Its popularity was also affected as its social volume plunged. However, the coin’s Binance funding rate registered an uptick, reflecting higher interest from the derivatives market.

But what lies ahead?

A few of TRX’s market indicators supported the possibility of a price hike in the future. For instance, the Exponential Moving Averages (EMA) Ribbon revealed an ongoing battle between the bulls and the bears as the 20-day EMA recently flipped the 55-day EMA. This could increase the chances of a price surge. Furthermore, the Moving Average Convergece Divergence (MACD) indicator also told a similar story, showing inclinations of a bullish future.

However, the Chaikin Money Flow (CMF) was resting way below the neutral position – a red flag. Further, Tron’s Relative Strength Index (RSI) moved sideways and remained just above the neutral mark at the time of writing. This might prevent TRX’s price from going up in the short term.

Planning to go long on BNB Chain [BNB]? Read this to get a grip on the situation