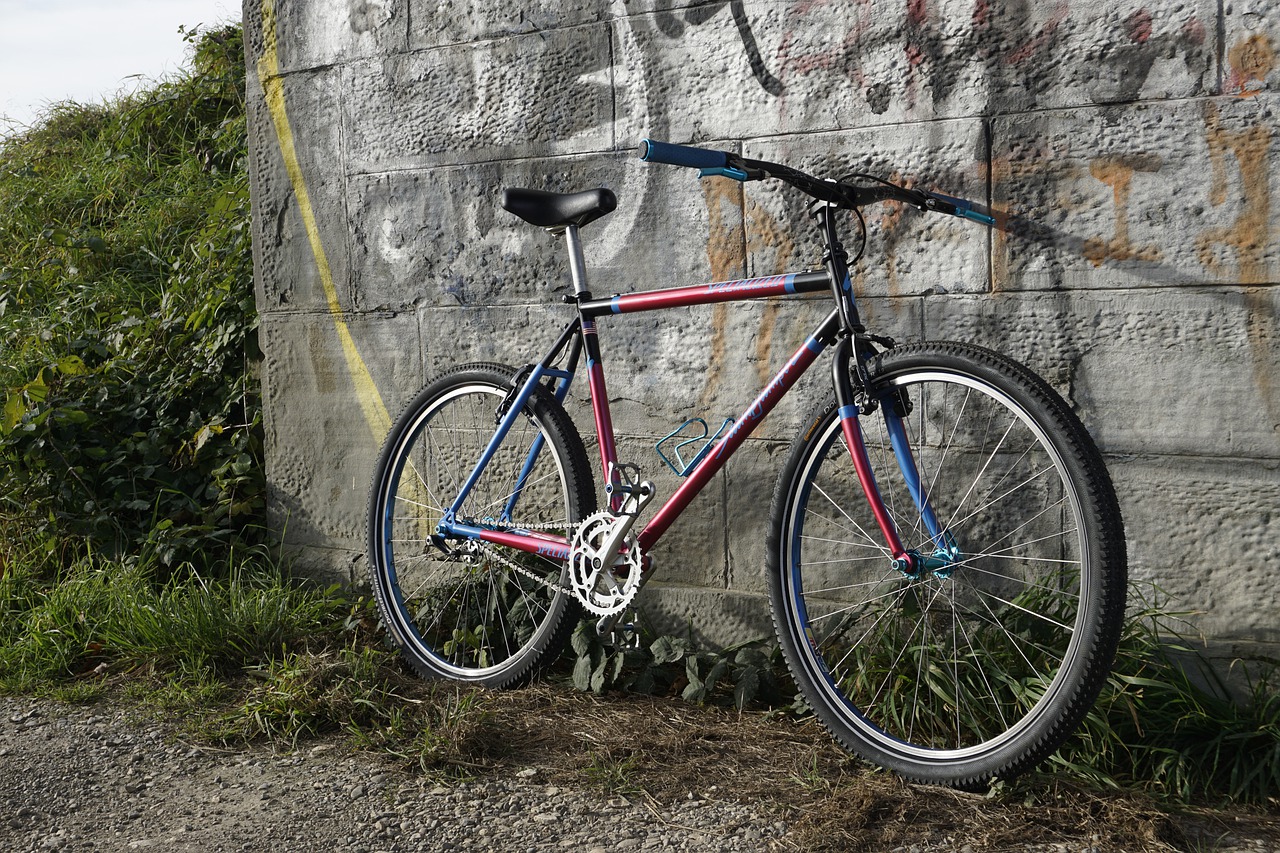 Tron was tipped to scale above its most recent local high after combating some bearish presence. Ontology maintained its uptrend after bouncing back from the $0.79-support, while Aave was projected to remain below its $422.7-resistance. Finally, Compound was observed to need more momentum before breaking above the upper ceiling of $561.2.

Tron entered 2021 after a rather quiet December, one which saw the cryptocurrency struggle to reach heights seen since September 2020. Come February 2021, and the narrative seems to have shifted for the ‘Ethereum Killer.’ Not only did TRX rise above its September levels, but it also shrugged off broader market woes and continued its northbound journey heading into April as well. A breakout above $0.067 was a turning point during the phase as this pushed TRX to a fresher local top.  Gains in the last week alone stood at over 100% and more could be incoming over the next few days.

The RSI stabilized below the overbought region, which was healthy over the short term. The MACD did note a bearish crossover, but the index was comfortably above the half-mark. The price could dip below $0.131 and even head towards $0.107, but the long term
prediction was still bullish.

While there has been a lot of focus on Tron, XRP, Cardano, and Polkadot during the current alt season, Ontology has been an above-average performer in the market off-late. Even though its trading volumes suggested that the cryptocurrency was unfrequented when compared to other alts, gains of 92% in the last 30 days cannot be ignored for too long. Volumes have also picked up steadily over this time period and were just under $1 billion at the time of writing.

In the 4-hour timeframe, the price made higher highs and higher lows since a bounce back from $0.79-support. As the price approached the $2-mark, some weakening momentum was noted on the MACD’s histogram even as the fast-moving line hovered above the Signal line. Even the CMF pointed lower from 0.09, but the same was above the half-mark as capital inflows remained healthy. A rise above $2 seemed imminent but the price could drop towards the $1.8-support first.

Contrary to its counterparts ONT and TRX, Aave’s movement has been largely restricted since the late February pullback. While the support at $304.2 has prevented an extended sell-off on multiple occasions, gains were capped at a resistance level of $422.7. A solitary breakout above this point was even swiftly rejected by the bears. Aave’s press time price was not too far away from its upper ceiling, but a breakout was unlikely.

The RSI pointed south from 50 and the Awesome Oscillator was bearish-neutral. Trading volumes were on the rise, but had not crossed the $500 million-mark yet. A favorable outcome seemed possible over the mid-term, but only if the bulls hold on to the $375-support

Compound retested the $517-level and flipped it to a line of resistance at press time. The MACD showed rising bearishness in the market and the Awesome Oscillator noted a series of consecutive red bars.

This suggested that the bulls were not yet ready to make the climb above the $561.2-resistance and stabilization could take place at lower levels. Areas to watch out for were $450 and $420, and a dip towards $339 can even offer buy signals for long-term traders.

What are NFTs doing that Bitcoin isn’t?