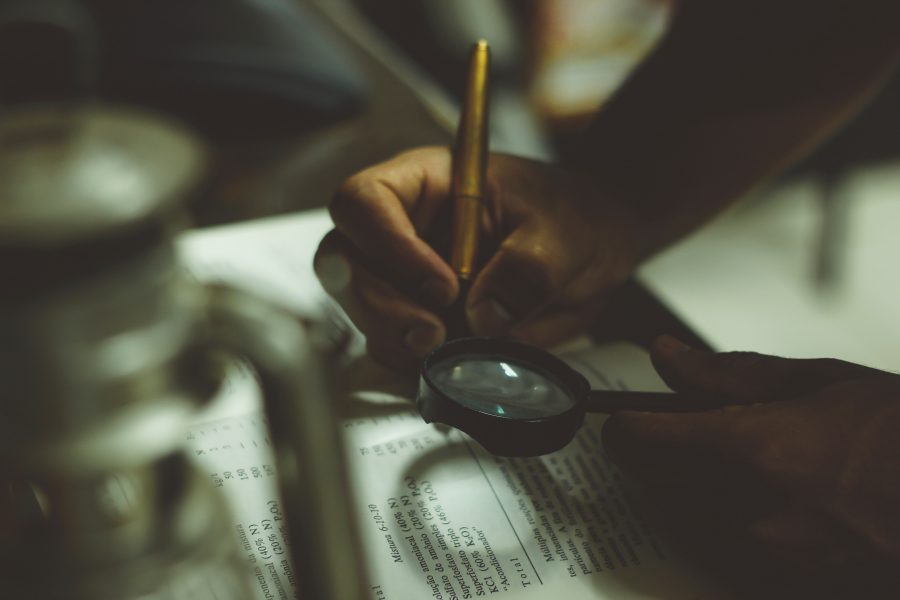 While speculators have speculated about Tether’s credibility all along, the stablecoin has managed to cut through all the noise and grow. In fact, looking at Tether’s growth makes sense, considering the demand for Bitcoin. In 2021 alone, Tether minted a record $2 billion in a single week, with $1.5 billion minted the week before that.

With its market cap hitting a whopping $25 billion at press time, it’s no understatement to suggest that Tether’s supply and circulation have a huge impact on the market.

The altcoin was one of the subjects of discussion during a recent interview featuring Tether co-Founder William Quigley. Underlining the compelling need for transparency with regard to Tether, Quigley said,

“The company and its reserves should be audited at least quarterly, and maybe even monthly. Every time you print a Tether, you should have a dollar being added to that cash pool.”

Quigley, who left the project in 2015 and now runs the non-fungible token (NFT) exchange WAX, added,

“Audited once a month, once a quarter.”

These comments came on the back of other comments the exec made recently, with Quigley having said that Tether risks being replaced if it doesn’t evolve to become more transparent.

The aforementioned remarks by the CEO don’t come as a surprise, however. Tether last month agreed to an $18.5 million settlement with the New York Attorney General on charges of an alleged attempt to hide financial losses, even though the company said otherwise.

The exec also touched upon the performance of Bitcoin and the accompanying bull run. Quigley admitted to being rather “surprised” with the market incline, as well as the mass adoption triggered by the likes of Tesla, banks such as JP Morgan, Goldman Sachs, as well as hedge funds.

According to Quigley, markets are in a post-BTC halving bull run and this will be the primary reason why the asset could surge to over $100,000 by 2022.

“What’s happened historically whenever that happens for between the next 12 and 18 months, Bitcoin can go up between 300% and 500%.”

That being said, the Tether co-founder also pointed at the flawed payment system of Bitcoin. “The disadvantages of tokens that move in price, that sort of volatility does not work as a payment,” he said.

“Crypto-payments globally are going to turn to blockchain based payments but they are all going to be Central Bank, digital currencies and hopefully Tether and/or other stablecoins in the next 5 to 10 years. There’s no need of Bitcoin as a payment.”