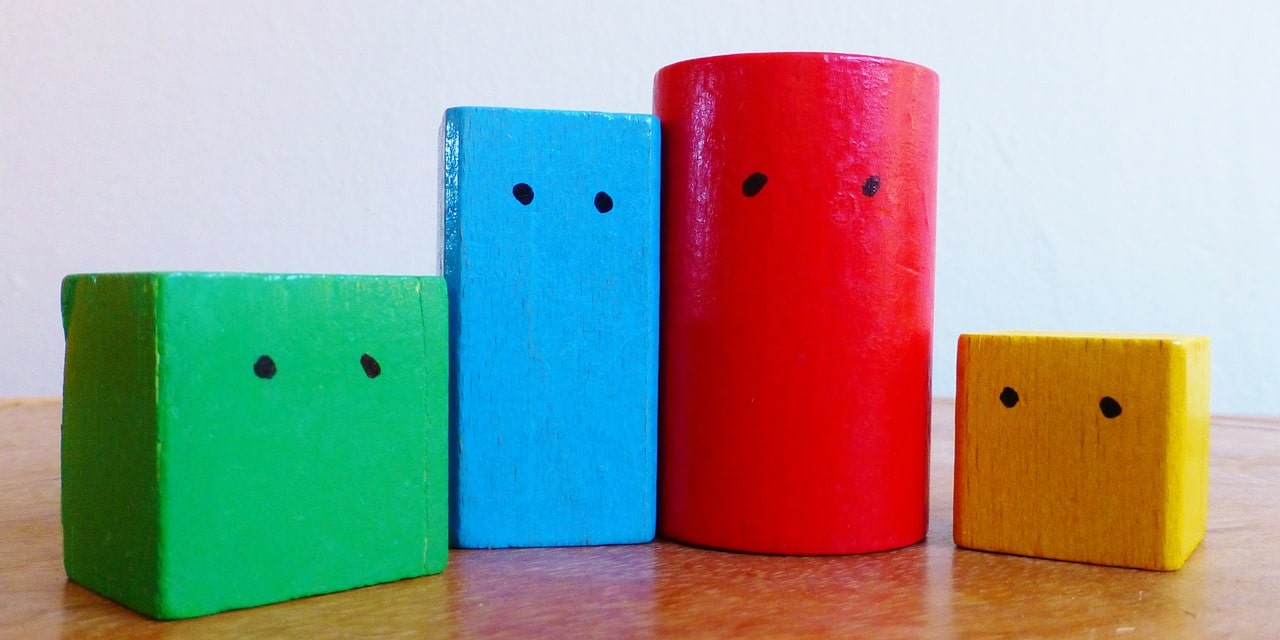 Tron has had a strong performance in the markets over the past 6 weeks. At the time of writing, the price appeared to be consolidating in the $0.048 to $0.053 area. The upward trend of TRX remains intact at the time of writing, and some levels of note are highlighted as buying opportunities. 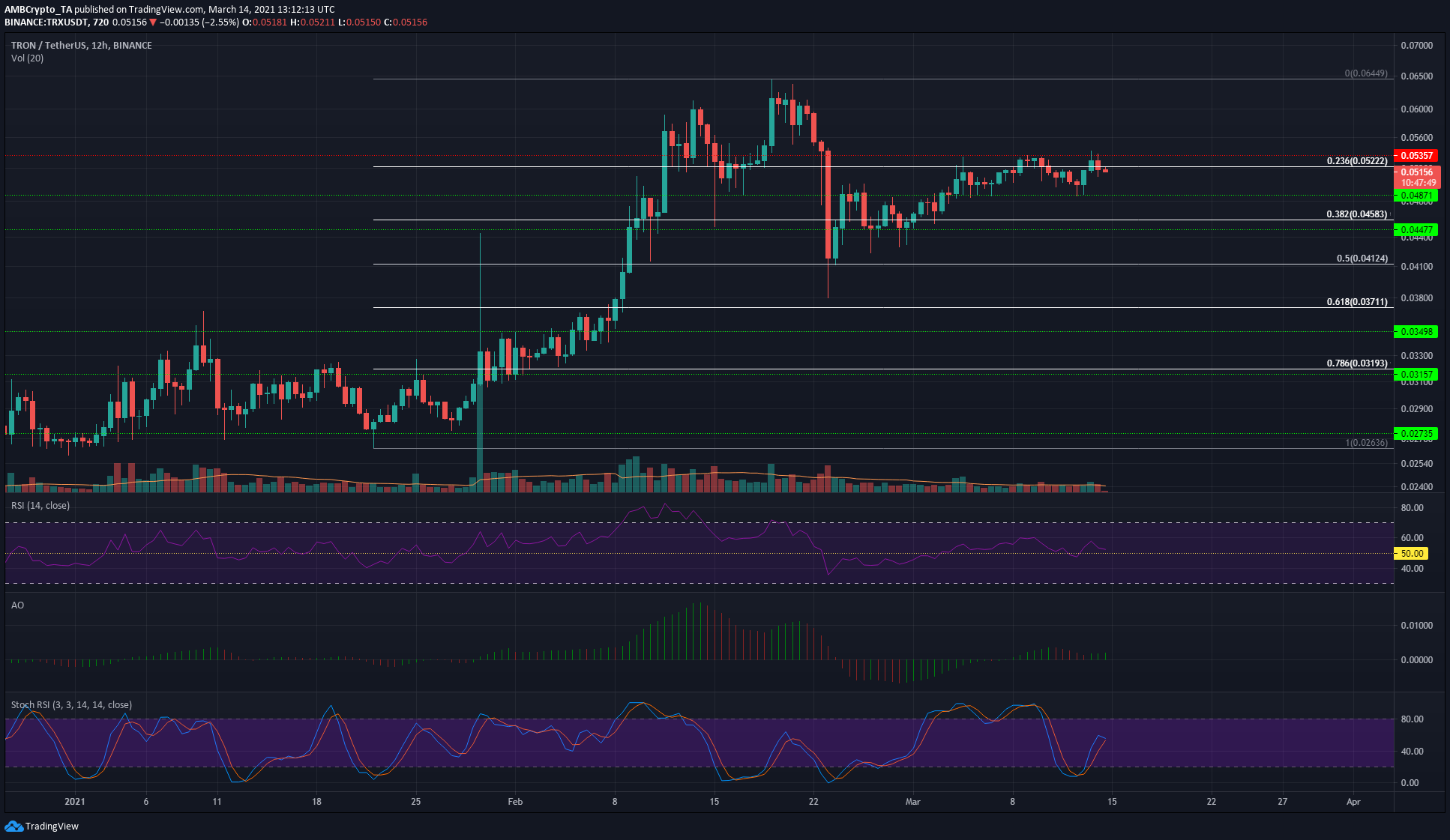 The 12-hour chart revealed that the $0.048 level has served as strong support over the past two weeks. The recent drop in TRX alongside Bitcoin’s dip from $58k to $45k was reversed as buyers stepped in at the $0.041 mark, and were able to drive the prices steadily higher. Technical indicators on the higher timeframes showed that momentum in either direction was not quite significant, while the shorter timeframes saw some volatility.

There is no sign yet that TRX would reverse – as mentioned, the price action hints at accumulation and a possible move higher. Some important levels of support have already been defended with strength, and bulls appeared to be regrouping.

The 12-hour charts showed neutral momentum behind TRX in recent days. The RSI was moving near the neutral 50 line, while the Awesome Oscillator was only barely above the zero line. The Stochastic RSI was neither oversold nor overbought. The trading volume did not see any significant spikes.

The 1-day charts also told a similar story of a lack of momentum in recent days.

Levels of importance are the $0.053 resistance level, $0.048, and $0.045 levels of support. These support levels can be used to buy TRX, with a stop-loss set beneath $0.041, the 50% retracement level. Another strategy to consider would be to follow the trading volume-a session with a spike in trading volume on the 12-hour or higher timeframes indicate a strong move. Such a breakout past $0.052 (or $0.06), or a breakdown below $0.041, can be used to enter the market.

Tron has performed strongly in recent weeks, but there is no guarantee it can outperform Bitcoin in the coming weeks. Since 1st November, Bitcoin has seen gains of close to 360% while TRX has seen 120%. While phenomenal by normal standards, some traders would argue that holding a crypto-asset whose performance is subpar to Bitcoin is capital that could have been more profitably employed.