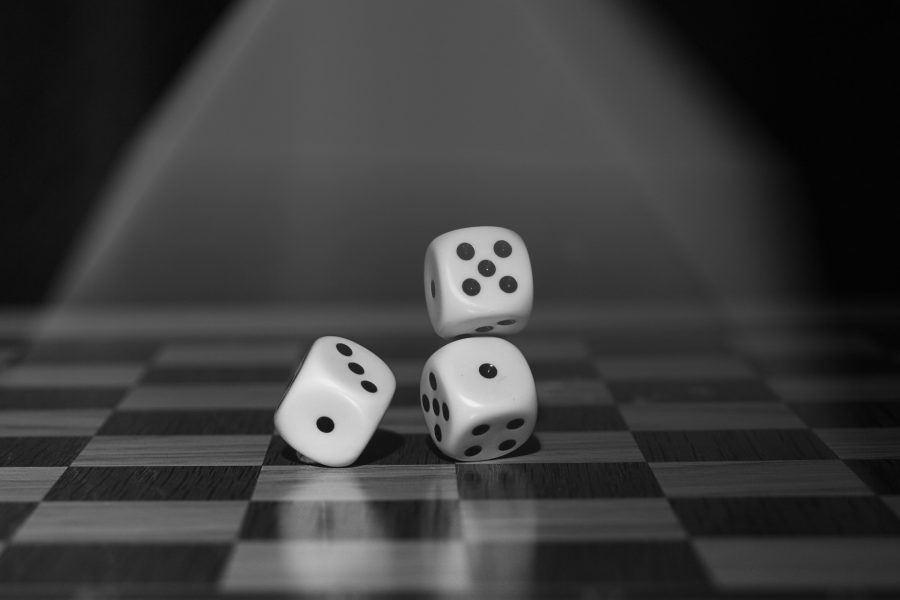 According dapp.com 2018 d’app market report, betting d’apps took over the dominating role in the market since Q4 last year. There was a total transaction volume of almost $3 billion in Q4, almost 44% of the total volume in 2018. However, problems like boring gameplay, short lifetime, also show up and are getting severe. Aiming to resolve these issues and offer players brand new gaming experience, TronCrush is introduced.
TronCrush is a unique betting game built on the TRON blockchain. Inspired by Candy Crush, it has both metrics of entertainment and profitability where players are able to have fun, win, and constantly receive dividends. There are a total of 3 dices in the game. Players need to play them one by one. When a dice is played, the payout will be instantly sent based on the result and the odds. And when all 3 dices are played, a round is completed. Players will then be able to receive an extra bonus according to their lucky number combo.

The main reason why most d’apps had a short lifetime is that players stop playing as soon as the FOMO fever is over. To avoid this from happening, TronCrush creatively set up a Mega Jackpot to keep the volume up. With its unique design, it ensures never downward dividends. Here is how it works:

The fairness of TronCrush is guaranteed by cryptography and smart contracts. Players don’t need to be an expert of these disciplines to find out, as a handy verification tool is provided in game to ensure players are never cheated.

VIP systems have been playing an important role in traditional games to reward those who have contributed a lot to the game while they are rarely seen in d’apps, which is a wrong approach. Therefore, the TronCrush team decided to design a new VIP system to reward players based on their contribution made.
TronCrush will go live soon and is now holding a PRE-registration event, join now to enjoy 1.1x mining at launch.
Official Site
Telegram
Twitter