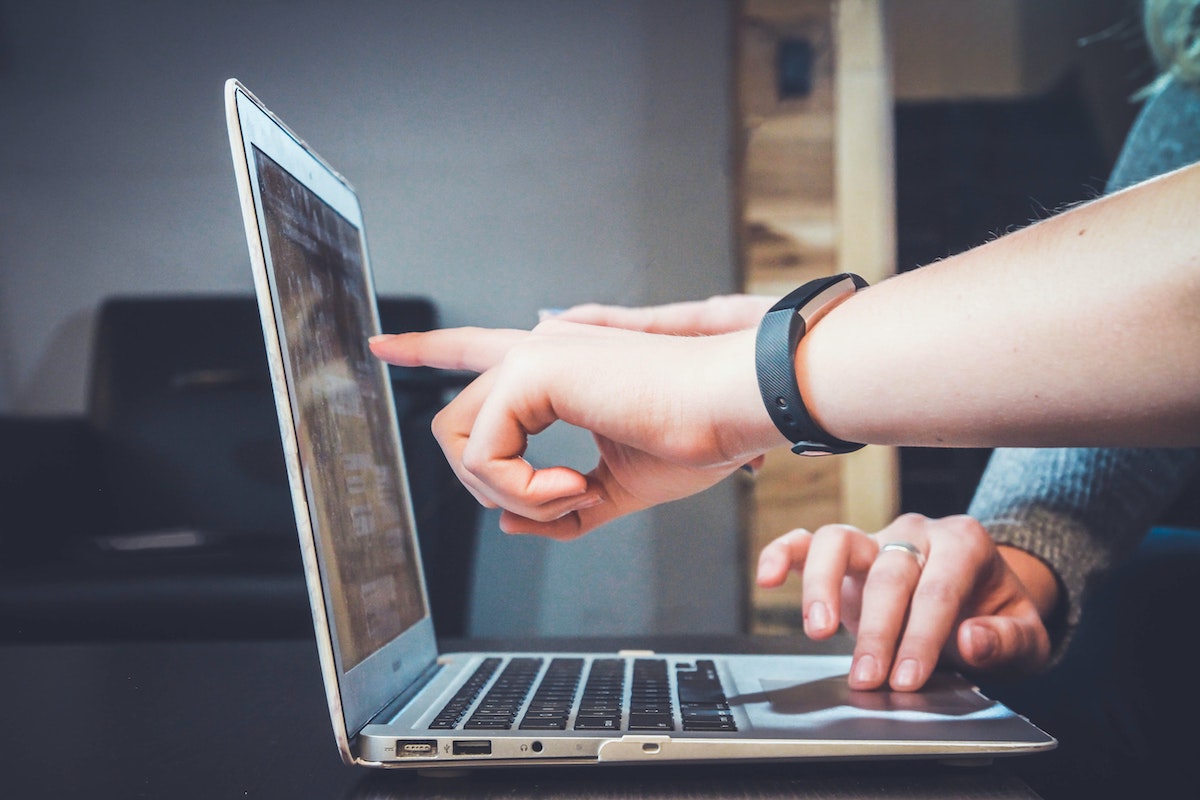 Ethereum has been the center of attraction for quite a while now. Surging traction across the community and booming use-cases pushed the second-largest cryptocurrency to new heights just a few months ago. In fact, such has been the crypto’s growth that the same was evidenced by the participation seen at the latest ETH Community Conference (EthCC).

Co-founder Vitalik Buterin, one of the participants in the same, was interviewed by Bankless’s David Hoffman at the event. During the same, Buterin touched upon a host of subjects, including what should Ethereum’s focus be going forward. According to Buterin,

“I think there’s lots of exciting things that we could work on but like the key theme is, and I’ve been saying this for a long time, at some points we have to kind of really start focusing on applications but I think this has become both more possible and more urgent.”

The exec also went on to touch upon the recently-released ETH-based login, the purpose of which is to use ETH accounts to log in to services.

“If you imagine having a social recovery wallet and then using it log into services, then you have distributed identities that are both more resistant against centralized takeover and control like Facebook and Twitter, but at the same time give you your account back if you lose it.”

What’s more, Buterin was also quick to re-focus the community’s priorities in the months ahead. He added,

“I think if the ETH community gets into trying to build better crypto-social things then we could actually come up with some potentially very powerful things.”

It’s worth noting, however, that in doing so, Buterin also underlined ETH’s impressive scalability. That is the “biggest bottleneck to us doing anything,” he said.

Curiously, in a recent blog post for Messari, the co-founder had claimed, “We will either solve the scalability and consensus problem or die trying.” If the proposed update to ETH’s network (ETH 2.0) goes through, most expect Ethereum’s network to be more secure, scalable, and sustainable in the future.

As things stand, a “scalability summer” may be upon us sooner rather than later.

Having said that, what comes next for Ethereum (post the whole scalability scenario)? Here’s what the co-founder had to say.

A major step towards privacy will be a big deal for Ethereum, especially since a paper last year had argued that “careless users” were ruining Ethereum’s privacy.

Buterin concluded the interview by reiterating how using decentralized governance is good, in yet another attack on coin-voting.

“I worry that coin-voting is slowly getting adopted, I guess. Gaining legitimacy even though in my opinion it doesn’t deserve to.”

Related Topics:Vitalik Buterin
Up Next