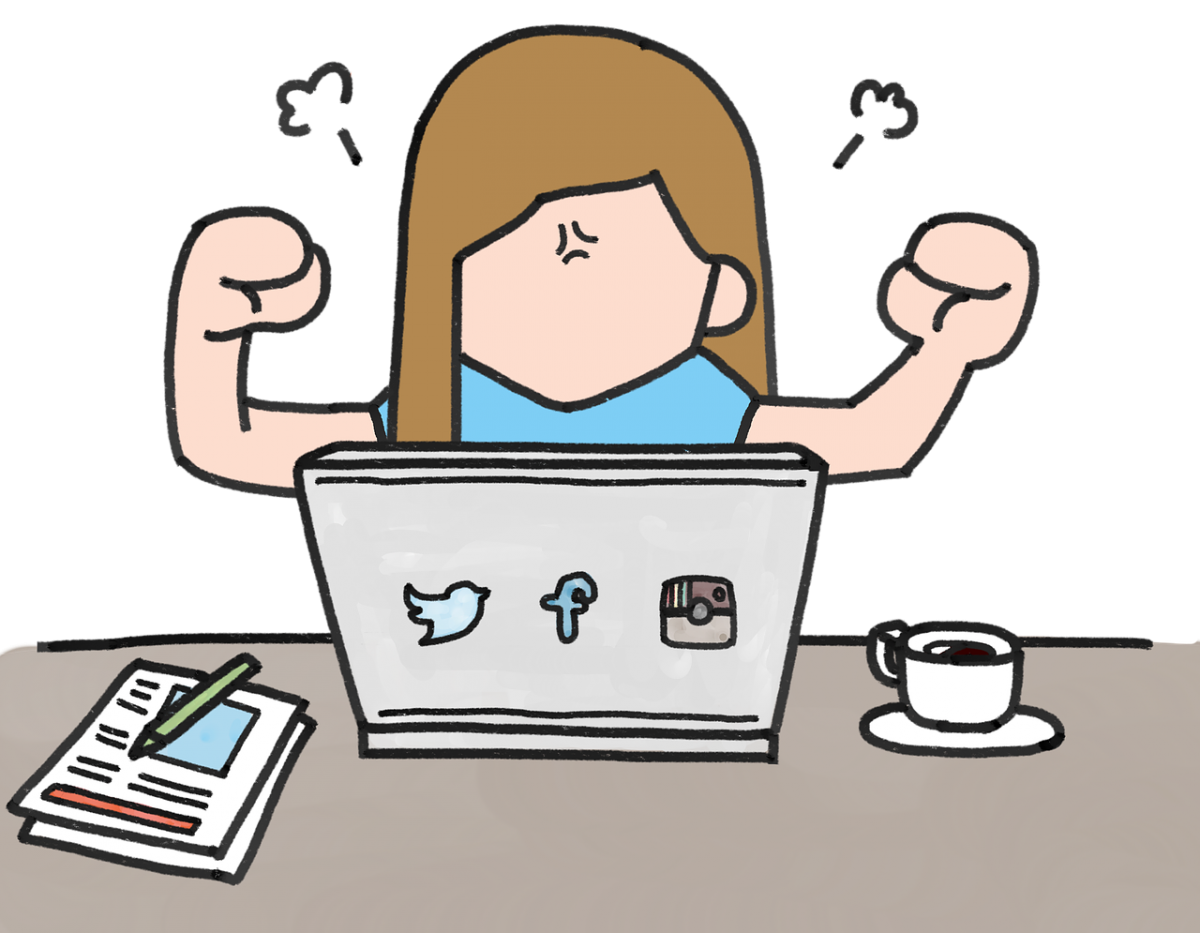 XRPL Labs’ account, after coming under scrutiny, has been banned by Twitter. The founder of the XRPL Labs, Wietse Wind brought to attention the silence maintained by Twitter over the issue, despite raising multiple tickets on the matter. On 15 December, Wind took to Twitter and noted:

“@TwitterSupport How about some decency for once? Reply at support tickets? I really don’t understand how you an go about banning accounts without even replying one signle time to the people and businesses you banned.”

Wind noted that all he received from Twitter was automated replies and was fuming over the silence maintained by the social media giant over banning a “legitimate business with a physical presence in the Netherlands and Estonia.”

Wind also pointed out the multiple fake accounts that have been running on Twitter under his name – a point that even Ripple has brought up on multiple occasions in the past. Wind stated:

So my business account gets banned, can’t be unlocked and you ignore support requests, but this is OK? pic.twitter.com/3eha0kpEC9

XRP and Wind had faced a similar issue earlier in 2020. On  23 January 2020, Wind had informed the community about Twitter’s decision to ban XRPTipbot. XRPTipbot was a multi-platform application that allowed people on Twitter, Reddit, and Discord to send XRP as a method of tipping. The service had been used by multiple charities running on Twitter for various purposes, however, after being functional for two years it was banned on Twitter.

At the time, Twitter had claimed that the account violated Twitter rules, specifically, the policy on impersonation. Even though the social media company claims to have taken these steps to protect its users from fraud, the banning of legitimate accounts has invited several lawsuits.

YouTube claimed to do something similar to protect its users but was sued by the crypto firm Ripple in April 2020. Ripple’s lawsuit challenged the tech giant for its inadequate action over scams running under the firm’s name on YouTube and accused YouTube of damaging its brand. Although YouTube has already filed a motion to dismiss the lawsuit, such repeated actions by social media giants have been increasingly called out by the crypto community and others in recent times.