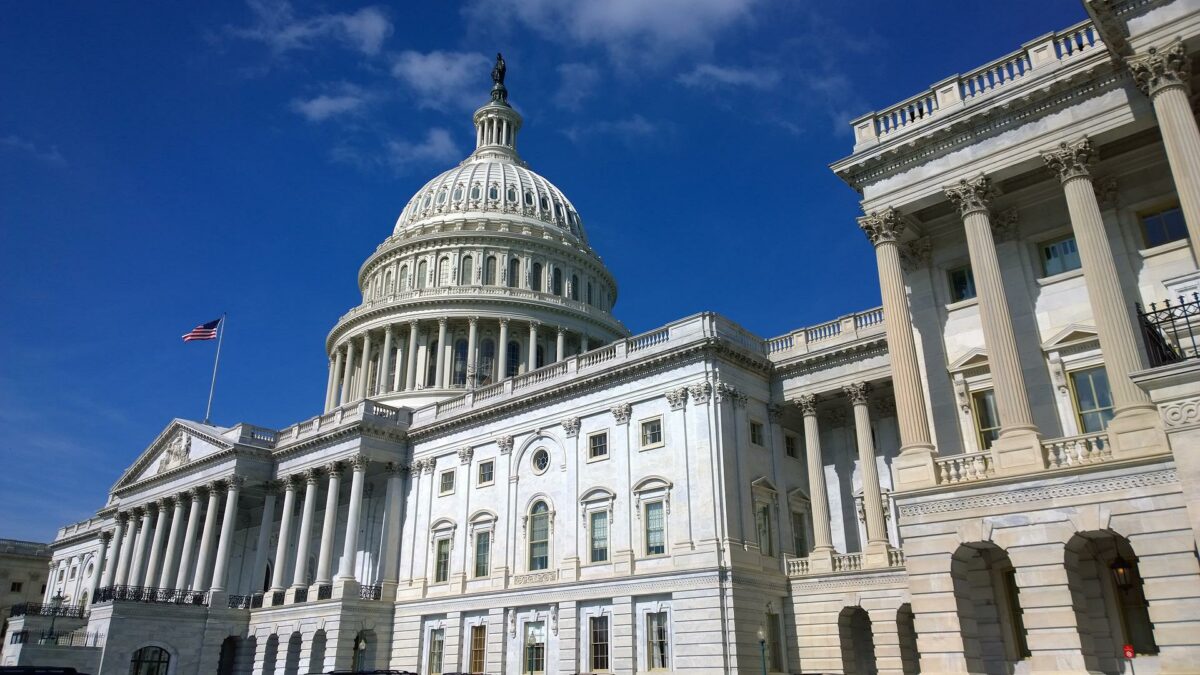 The United States Congress has elaborated on its plan to regulate cryptocurrencies and other digital assets after careful assessments. The legal ambiguity of digital assets has been a major concern in several major economies. The recent Terra crash has only increased the need for regulation in which $15 billion was lost from the crypto market.

Notably, amidst the crypto market fear, the 118th Congress introduced 50 bills and resolutions regarding regulation, blockchain, and CBDCs. The decision comes after months of speculation around the subject. However, this milestone ruling does not include the stablecoins draft legislation and the policy covering the digital asset regulatory sphere.

What do the bills include?

Undeniably, blockchain technology has posed new regulatory concerns in recent times. Among them is the question of ransomware and the role of cryptocurrencies in the recent Russian invasion of Ukraine. Reportedly, during this armed conflict, Ukraine received millions in crypto donations while Russia was trying to escape economic sanctions using cryptocurrencies. The recent surge of NFT trading and DeFi services has also opened new avenues of regulatory enforcement for government agencies.

As per Forbes, the first category of the bills is about crypto taxation under which many bills were passed. The Virtual Currency Tax Fairness Act of 2022 was introduced here in a bipartisan bill by both Republican and Democrat senators.

The Act would exempt personal transactions made with virtual currency when the gains are $200 or less. Congressman Tom Emmer is credited for introducing the Safe Harbor for Taxpayers with Forked Assets Act of 2021. This Act would exclude any amount received as forked convertible virtual currency from gross income.