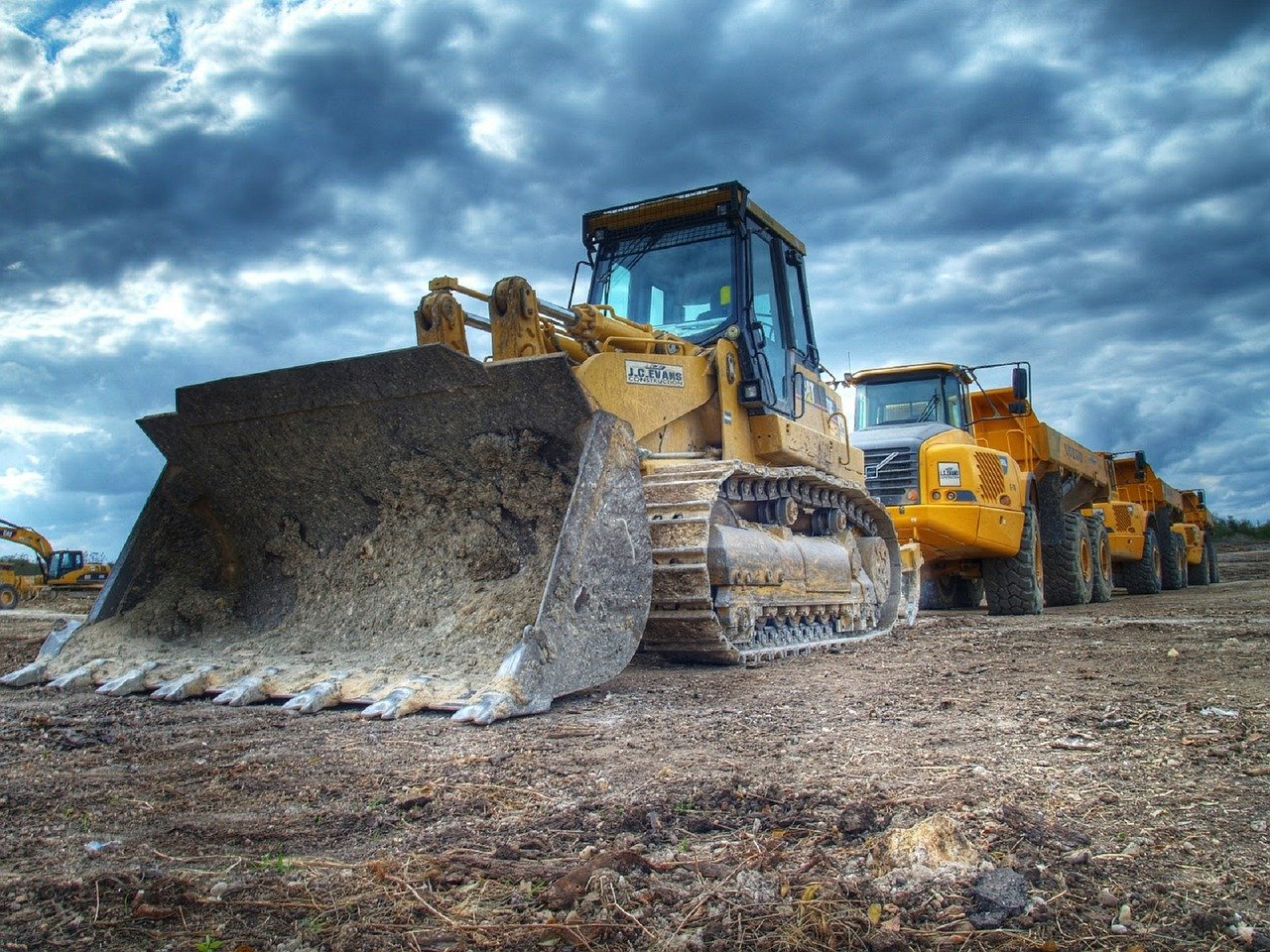 We already know that the U.S. was a beneficiary of the Bitcoin mining ban that was announced by China earlier this year. Latest data further revealed that New York, Kentucky, Georgia, and Texas were leading in terms of the power of miners within the US. 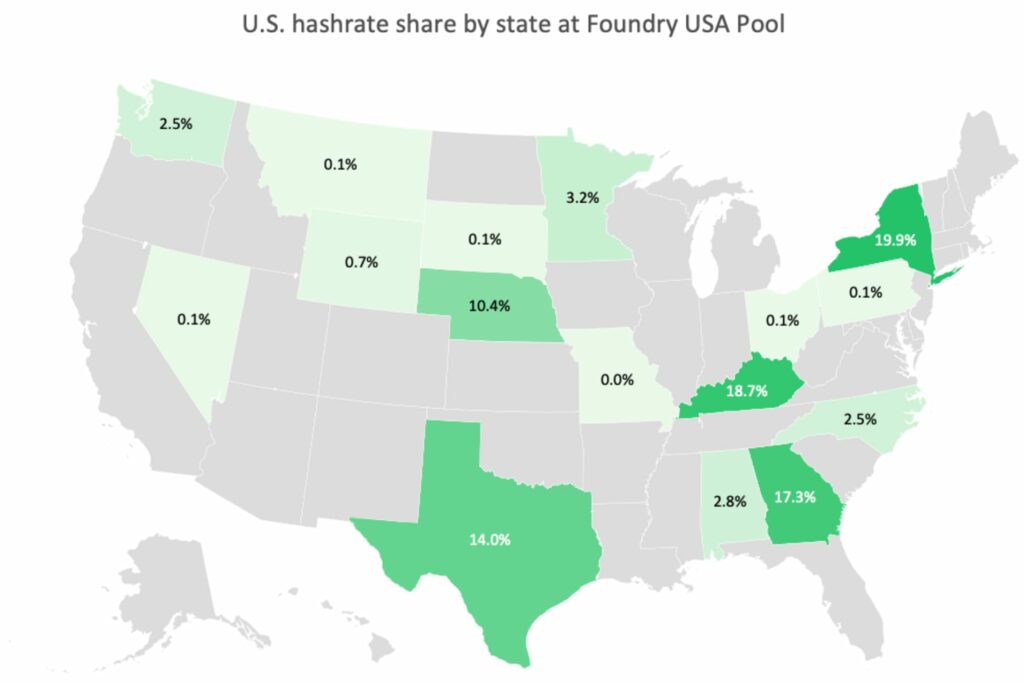 Texas stood at the fourth spot, as per the aforementioned report. However, it is noteworthy that the same data ignored unlisted pools as pointed out by Nic Carter, co-founder of Castle Island Ventures.

For quite some time now, the state of Texas has been attempting to become the Bitcoin mining destination. In fact, Texas Governor Greg Abbott outlined his vision in this direction. Hence according to Carter, the research has greatly understated the state’s mining power contribution to the greater whole.

The state also hosted the largest Blockchain Summit last week, possibly the biggest in the US. Apart from crypto friendly regulations, the state also offers cheap electricity along with an abundance of renewable sources. In the context of China migration, Carter noted,

“Hashrate moving to the US will mean much lower carbon intensity.”

Carter further noted that Texas has an abundance of natural resources and can power 34% of the bitcoin network alone. Brandon Arvanaghi, a crypto engineer had told CNBC,

In the Blockchain Summit in Texas, Sen. Ted Cruz also stated that Texas has “abundant energy.” He made the comments on the back of several power outages reported by the state during winters. He said,

He further discussed the “amount of natural gas that is being flared” in West Texas. He essentially meant that “we capture that gas instead of burning it.” In this respect, he predicted to see “massive innovations” in the next five years as Bitcoin mining plays a major role in the state.

Meanwhile, Bitcoin miners are already looking at cheaper mining options by flaring natural gas. In a recent podcast, an oil and gas executive explained how Bitcoin mining helped with the economics of oil production without having to surpass regulations.  He stated that they needed to flare their gas in order to produce oil.

Bitcoin miners are always looking for super cheap energy. Before now, all this wasted gas had a price of $0.

Having said that, major mining pools like Riot Blockchain and Bitdeer were setting up operations in Texas.

Related Topics:Bitcoin miningTexasUnited States
Up Next

The impact of Ethereum L2 solution, Optimism’s upgrade, on Arbitrum