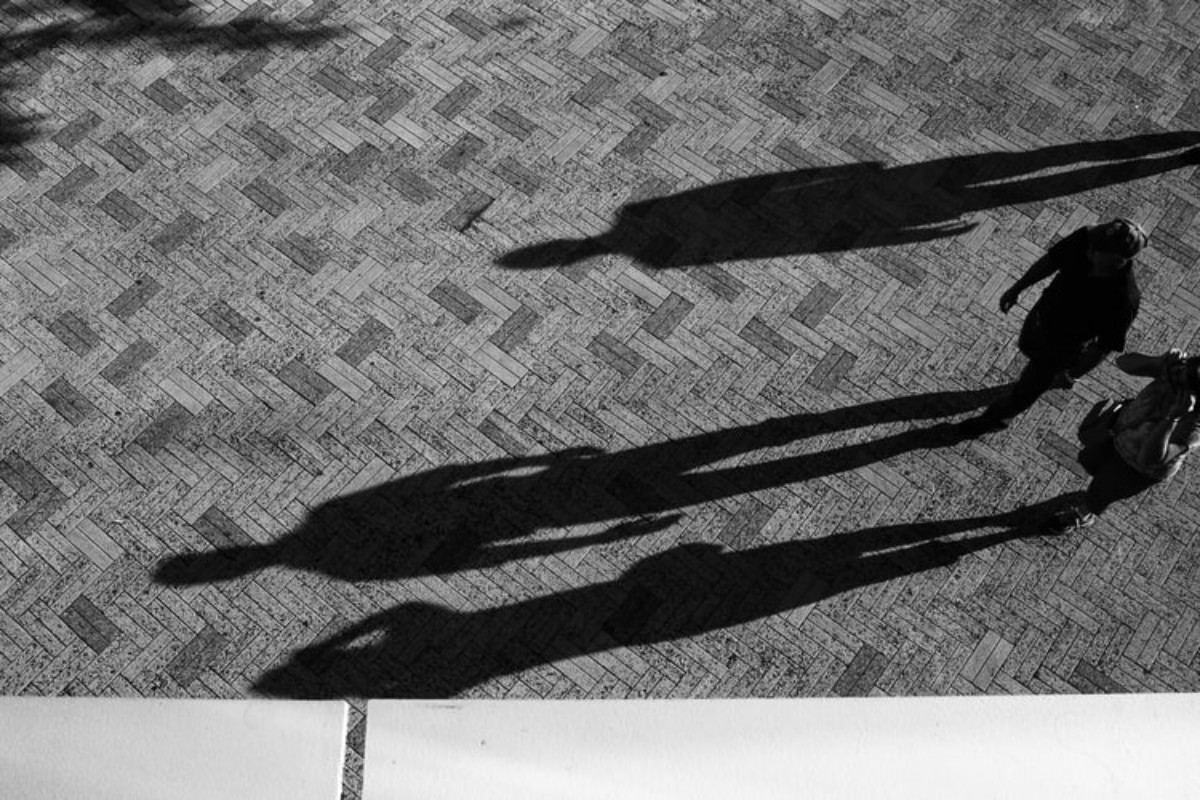 Global crypto adoption continues to rise. As per a recent Chainalysis Blog– the adoption scale at the end of Q2 2021, grew by over 2300% since Q3 2019 and over 881% in the last year. Mainly, regions such as North America, Western Europe, and Eastern Asia played a crucial role in this, over the last year . Moreover, the number of Blockchain wallets users witnessed an immense rise at press time since its inception.

Meanwhile, “traditional” financial institutions such as JP Morgan, Morgan Stanley, Wells Fargo and others have already incorporated crypto-services due to surging demand from their clients. For instance, Wells Fargo, one of the oldest banks in the United States- released a designated Bitcoin fund for select clients.

On the contrary, several U.S. parliament representatives still say otherwise.  For instance, consider this, according to a report by the New York Times, U.S. Senator Elizabeth Warren viewed cryptocurrencies as “the new shadow bank.” She said,

“Crypto is the new shadow bank. It provides many of the same services, but without the consumer protections or financial stability that back up the traditional system…It’s like spinning straw into gold.”

In financial terms, a “shadow bank” refers to a non-bank financial entity that provides services outside the remit of normal banking regulation

Warren, a long-time crypto critic discussed “[banning] banks in the United States from holding cash deposits backing up stablecoins, which could effectively end the surging market.” In fact, in July, the Massachusetts senator even urged Treasury Secretary Janet Yellen to put in place, “tighter crypto rules, and a coordinated and cohesive regulatory strategy to mitigate the growing risks that cryptocurrencies pose to the financial system.”

Related Topics:CryptocurenciesElizabeth Warren
Up Next