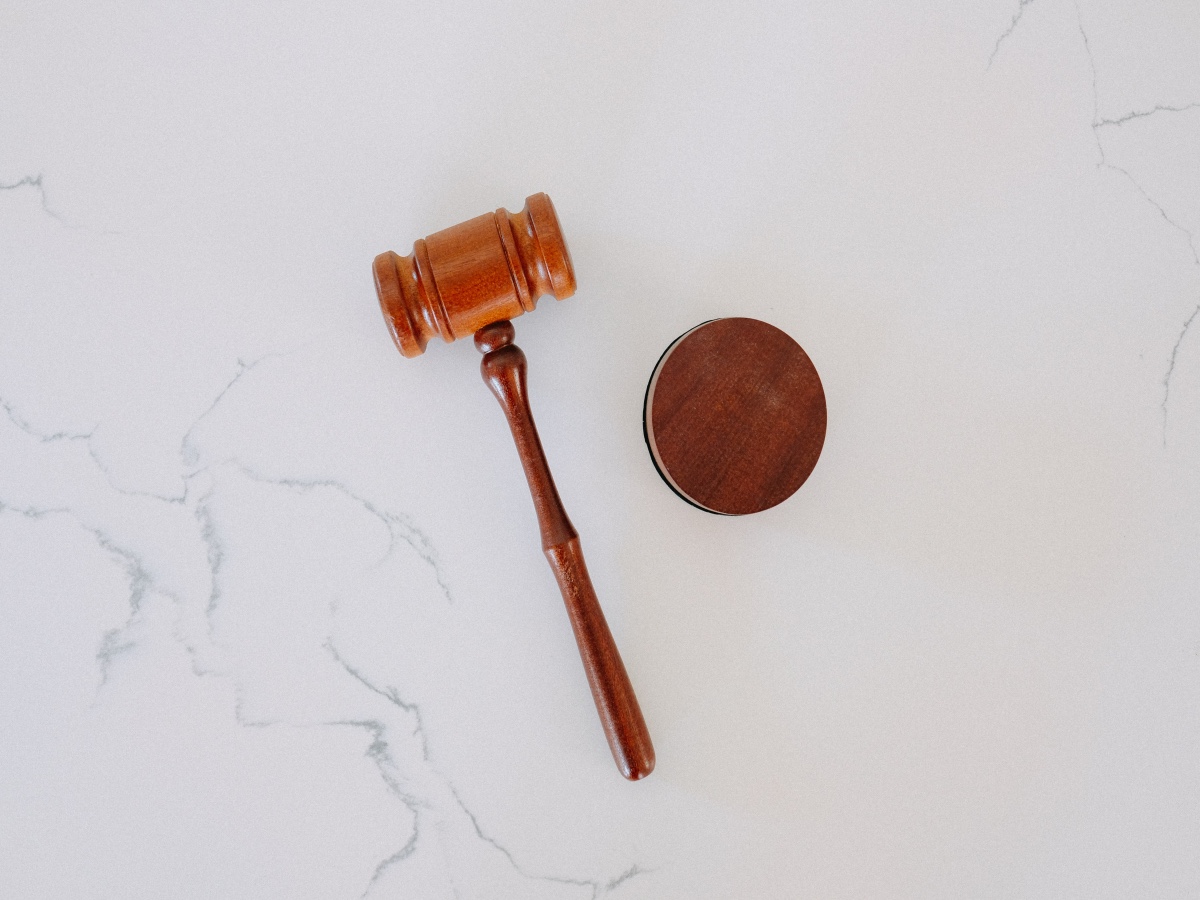 In recent weeks, the U.S. Securities and Exchange Commission [SEC] has brought several crypto companies into the regulatory spotlight. Coinbase was warned about its high-interest crypto-product Lend, with the SEC threatening to sue if it launched.

Even as these events unfolded, SEC Chair Gary Gensler spoke to Washington Post journalist David Ignatius about cryptocurrency and the SEC’s powers.

Cop on the beat

Gensler first stressed that crypto tokens were a “highly speculative asset class” and defended his dedication to investor and consumer protection. He admitted that the SEC had a broad definition of securities and that it gave the agency a “great deal of authority.”

“We’ll also be the cop on the beat and bringing those enforcement actions, as well.”

Coming to stablecoins, Gensler used his familiar crypto-Wild West comparison and likened stablecoins to poker chips at the casino. He also explained that though the SEC had “robust authorities,” there were some gaps. He hinted the agency might work with the U.S. Congress to regulate stablecoins.

With liabilities worth around $300 billion, the crisis of Evergrande, China’s second largest property developer, has shocked the world market – and the crypto sector. Soon the Hong Kong-based, dollar-pegged stablecoin Tether [USDT] came under scrutiny. The company had to confirm that it did not hold commercial papers, debts, or securities issued by Evergrande.

Ignatius also asked Gensler whether Evergrande could affect the American market. Gensler just confirmed that Evergrande was not registered and did not trade on American capital markets.

“…it is possible, from time to time, that we too in America will react to other economies’ and nations’ shocks. And particularly China’s economy is so large relative to Europe’s or our own.”

In essence, the interview came with a familiar promise for crypto innovators and traders. Referring to warning signs and flashing lights signaling a spill in aisle three, Gensler said he would rather “get ahead of it.”