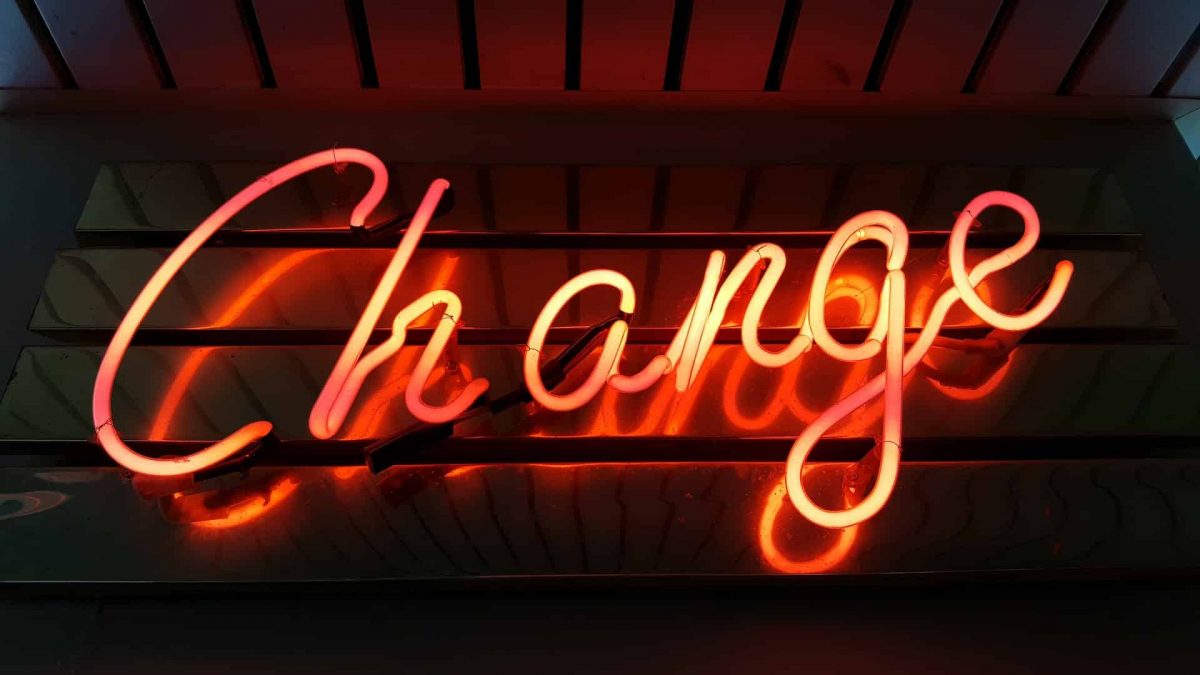 If approved, the act would be renamed as the Cryptocurrency Cybersecurity Information Sharing Act, allowing crypto firms to report a data breach, ransomware attack, or network damage to government agencies for assistance.

Also, agencies such as the Financial Crimes Enforcement Network and the Cybersecurity and Infrastructure Security Agency can then enforce rules and regulations for crypto firms to follow to combat possible cyber-attacks.

The 2015 act was aimed at building a strong cybersecurity network that drew its database from federal, state, and private entities and provided input to combat cyber-attacks.

The volume of ransomware attacks on cryptocurrency networks is significant and the U.S. government is keen to bring new rules and regulations to the table to combat these crimes.

An FBI report stated that its Internet Crime Complaint Center (IC3) division received 34,202 complaints involving the use of some type of cryptocurrencies, such as Bitcoin, Ethereum, Litecoin, or Ripple in 2021.

It is amidst such intense cyber warfare against cryptocurrency and other virtual assets that authorities are realizing the need for strong regulations.

However, it also seems to corrode the presumed belief of cryptocurrency firms that they could operate independently without government interference.

XRP could offer a selling opportunity soon, watch out for…

USDC to be welcomed by five new blockchain ecosystems