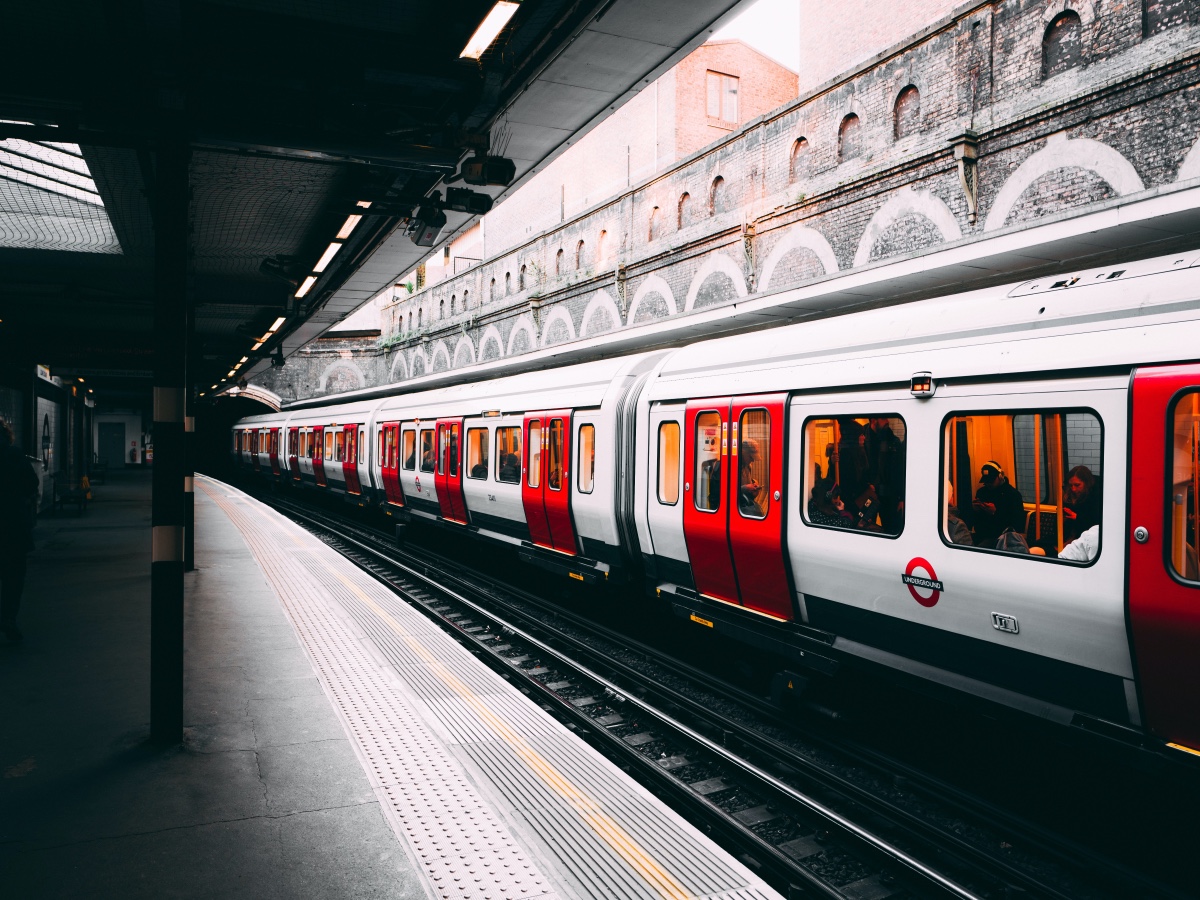 If regulating crypto wasn’t hard enough, one particularly sticky area to navigate is the question of crypto ads and commercials. Across the Atlantic, this matter has been causing a row for quite some time. Now, new information has put the ethics of crypto advertisements under a brighter spotlight.

The numbers are bonkers

An investigation into crypto ads by the UK newspaper The Guardian showed that crypto companies both targeted Londoners and beat records with the number of ads they put up in public transportation zones.

“Records obtained by the Guardian under the Freedom of Information Act show that TfL services displayed 39,560 crypto adverts from 13 firms in the six months between April and September 2021.”

Some of these ads belonged to the crypto exchanges eToro, Crypto.com, and Luno, as well as a Musk-inspired meme coin.

Political leaders against the move stressed on the reckless investment choices that the ads might trigger. Some also wanted a ban on such advertisements, citing the appeal of unregulated crypto during a time of severe economic strain worldwide.

Something you should know

This is far from the UK’s first encounter with crypto ads. To refresh your memory, 2021 saw American reality TV star Kim Kardashian advertising a crypto token to her gargantuan social media following. Shortly after that, the UK Financial Conduct Authority’s chair Charles Randell noted the incident with concern.

Towards the end of 2021, the UK soccer team Arsenal was also staring at the barrel of the regulatory gun. The UK’s Advertising Standards Authority [ASA] made it clear that advertisements related to the team’s “fan tokens” violated its code by reportedly not providing enough information about crypto investment risks.

What’s more, ASA’s director Miles Lockwood has called crypto a “red-alert priority issue” for the watchdog. On that note, it seems likely that 2022 will bring more complaints and investigations from the body, as crypto adoption grows worldwide.

The Guardians’ investigation into crypto ads comes on the heels of the UK’s Lords Economic Affairs Committee reporting that it was not convinced about the merits of a CBDC.

Despite getting inputs from Bank of England and Treasury officers, the committee worried about the “far-reaching consequences” and “significant risks” of CBDCs. In particular, it cited the possibilities of state surveillance, financial instability, central bank dominance, and increased failure risks that others could exploit.

Report: BarclayHedge cryptocurrency traders index was up 138.1% in 2021