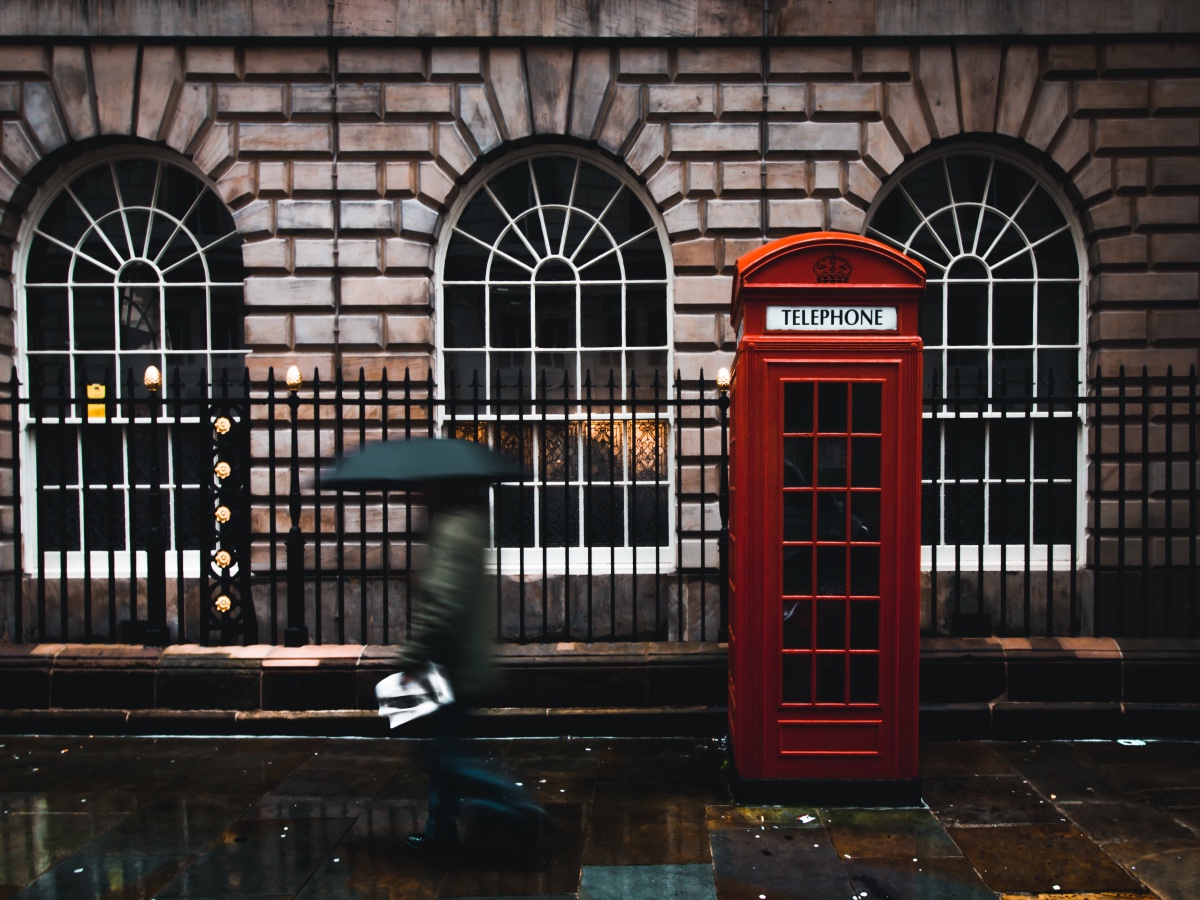 Supporters of decentralized crypto and blockchain technology are usually against CBDCs, or even the idea of government-controlled digital currencies. However, CBDC FUD and anxieties relating to digital currencies have also come from a more unexpected group of stakeholders.

Lording it over digital currencies

In spite of hearing from Bank of England and Treasury officials, the UK’s Lords Economic Affairs Committee is reportedly not convinced about the launch of a “Britcoin” or CBDC.

“These risks include state surveillance of people’s spending choices, financial instability as people convert bank deposits to CBDC during periods of economic stress, an increase in central bank power without sufficient scrutiny, and the creation of a centralised point of failure that would be a target for hostile nation-state or criminal actors.”

This comes with huge implications. The fact that the UK’s own House of Lords committee is worried about potential state surveillance via CBDCs will certainly impact the confidence of UK citizens as well.

In the UK, the Digital Pound Foundation has been active in garnering support for a CBDC. Also, stressing on the need for digital currency. In a 12 January statement, the forum admitted that CBDCs did bring risks, but that change was coming. It stated,

“Should new forms of digital money be widely adopted by the general public, it is likely that consumer holdings may migrate away from commercial bank deposits.”

The foundation’s statements also noted how a CBDC might influence commercial bank money and its processes. However, it is worth noting that the House of Lords committee focused on central bank actors, while the Digital Pound Foundation referred to commercial banks.

It remains to be seen how the House of Lords’ committee report affects the development of a CBDC in the UK. Investors should remember that in a tweet from 2021, UK Prime Minister Boris Johnson also seemed to be hinting at a crackdown on cash for environmental reasons.

It’s not just the House of Lords committee that’s skittish – NSA whistleblower Edward Snowden has made no secret of his fears regarding CBDCs. What’s more, the privacy advocate suggested there might be a future where CBDCs could be used to control citizens.

He suggested the example of a man trying to buy a candy bar for his grandchild, but being stopped by his CBDC wallet, due to intel from his insurance company which knows he is at risk of diabetes. Snowden called CBDCs,