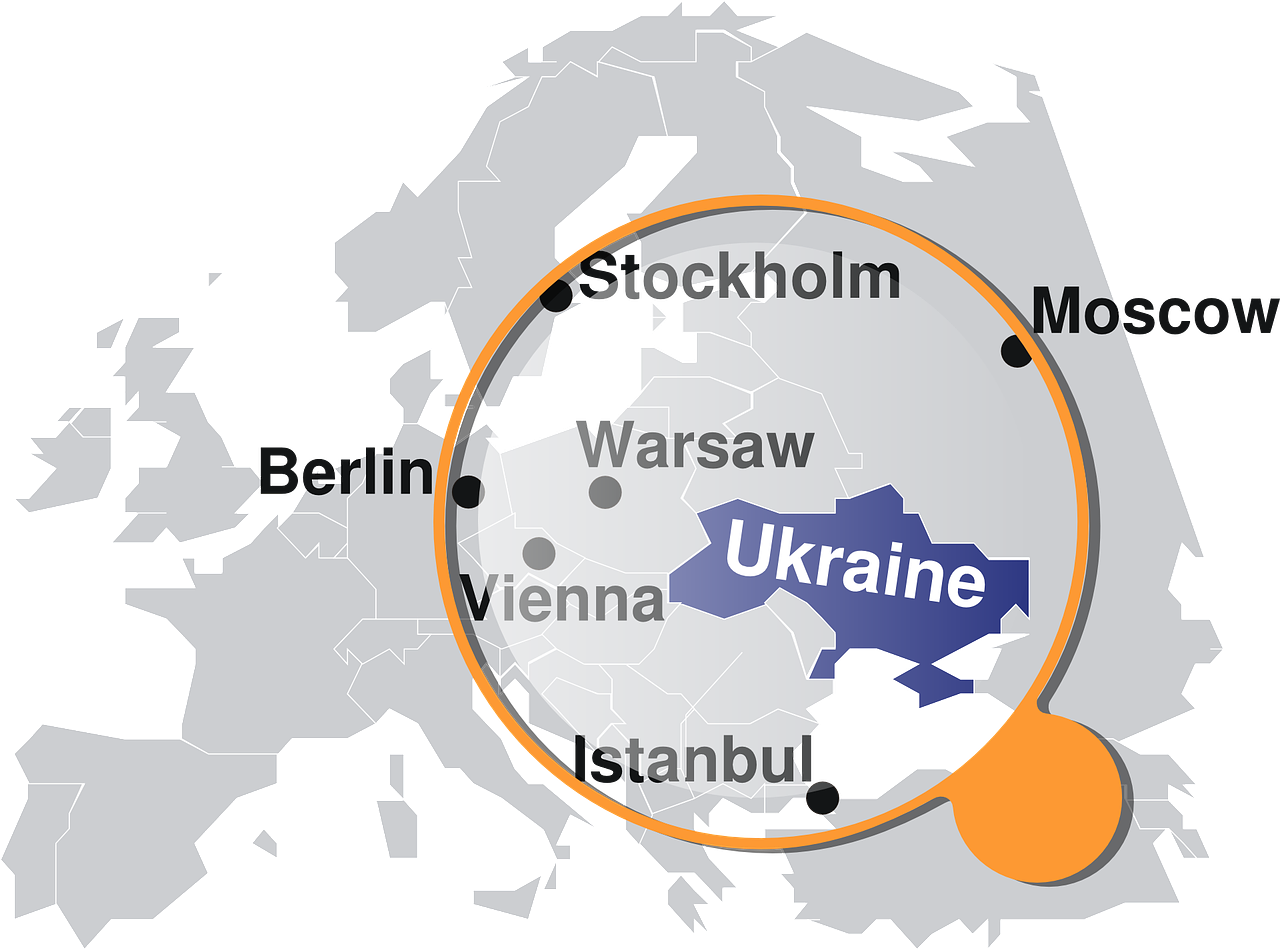 Media reports cited circular by Ukraine’s central bank that has implemented martial law affecting digital money transfers in the country. As per the order, the issuance of electronic fiat money is expected to be off-limits for the foreseeable future, along with limited cash withdrawals, as the conflict continues to escalate.

And, as a result of which, the Ukrainian crypto exchange Kuna is reportedly clocking a premium on Tether’s USDT stablecoin in the country. Michael Chobanian, the founder of Kuna, said in an interview, 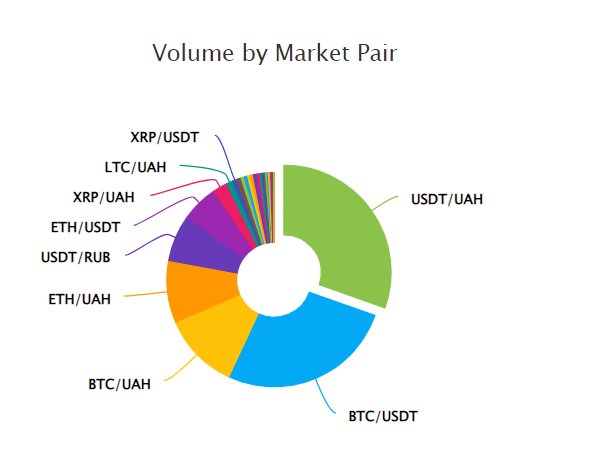 Past 24-hour trading volume on the exchange’s spot market also shows USDT-Ukrainian hryvnia as the dominant pair with over 30% of the volume. On CoinGecko, Ukraine’s domestic currency (UAH 56.5%) controls the exchange’s volume followed by the Tether stablecoin (USDT 34.8%). 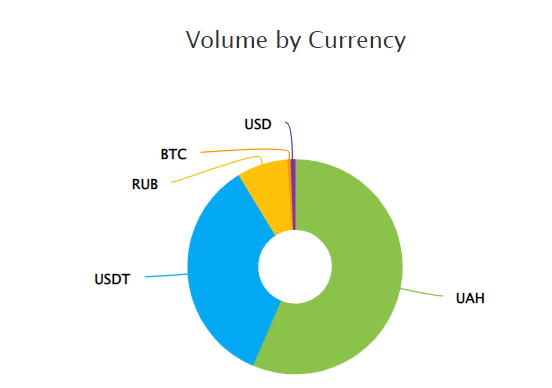 Additionally, the exchange has also recorded an increase in its trade volume ever since Russia announced an invasion on 24 February. Exchange data suggests that volumes have been peaking on 25 February, to the tune of $3.33 million, at the time of writing.

With that being said, the USDT/UAH pair is maintaining a high and low range of about 37 and 31 at press time on Kuna.

What does it mean for the countries?

It is also worth noting that soon after the Russia-Ukraine situation intensified, the crypto market had taken a hard plunge. But media reports are suggesting that it has led to crypto donations soaring for Ukraine while Russia might also use the asset class to bypass sanctions.

As U.S President Joe Biden has permitted “strong sanctions” against Russia’s military operations, the rich might use the opportunity to circumvent the crisis through crypto, experts cited. Matthew Sigel, head of digital assets research at VanEck told Bloomberg,

“Neither dictators nor human rights activists will encounter any censor on the Bitcoin network.”

Here, it is noteworthy what Mati Greenspan, founder, and chief executive officer of Quantum Economics stated that if two people or organizations want to do business with each other and are not able to do so through the banks, they can do it with Bitcoin, further adding,

“If a wealthy individual is concerned that their accounts may be frozen due to sanctions, they can simply hold their wealth in Bitcoin in order to be protected from such actions.”

Related Topics:RussiaUkraine Russia conflict
Up Next