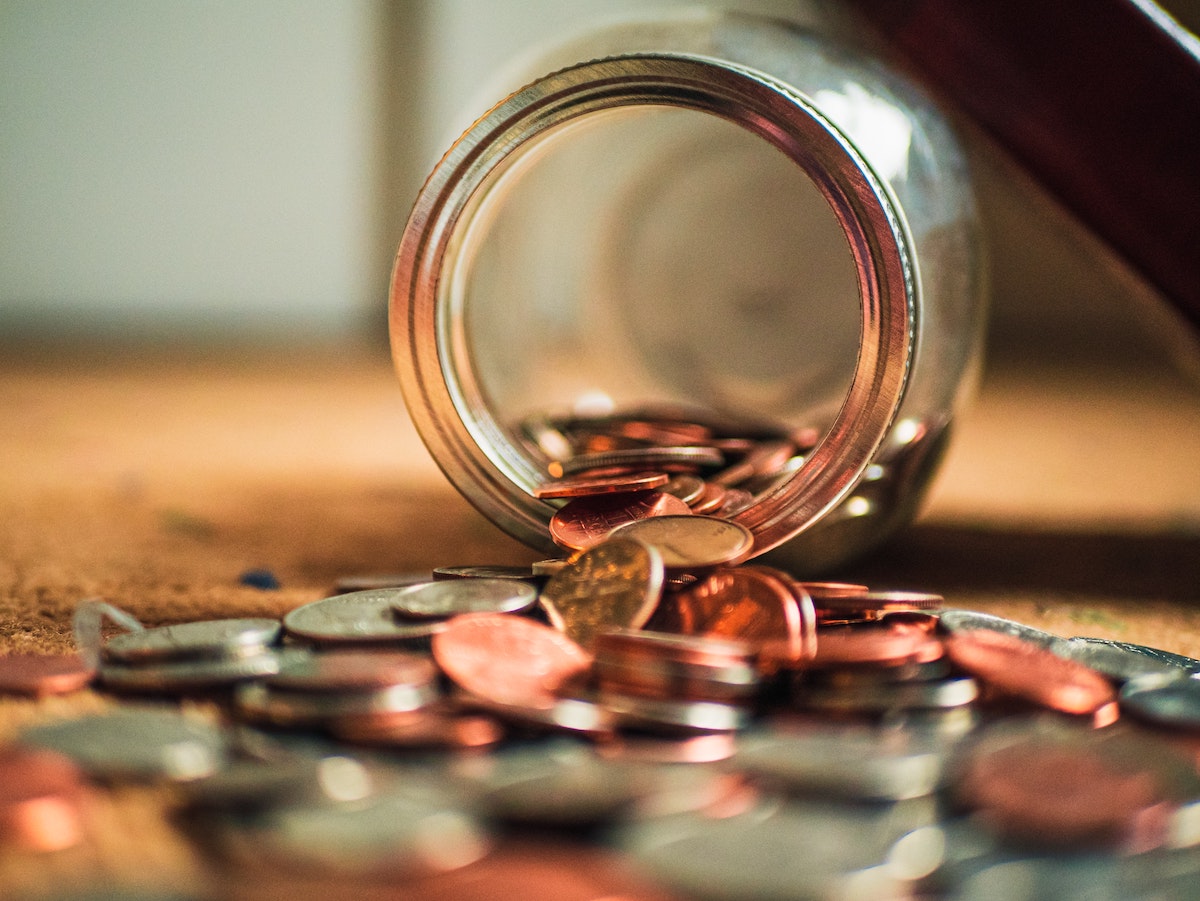 Tensions between Moscow and Kyiv reached boiling point as around 70% of the Russian forces were in place for a full-scale invasion. However, the underdogs have another ace up their sleeves to “crowdfund” the impending conflict with Russia.

Ukraine, which is far smaller compared to Russia in terms or economy or armaments has turned to cryptocurrency for support. Ukrainian non-governmental organizations (NGOs) saw a sharp rise in Bitcoin donations according to a report by blockchain analytics company Elliptic.

The donations amounted to several hundred thousand dollars into Ukrainian NGOs and volunteer groups. Mainly to secure financial support for soldiers, weapons, and medical supplies over the last decade. The graph below highlighted an increase of over 900% in 2021. 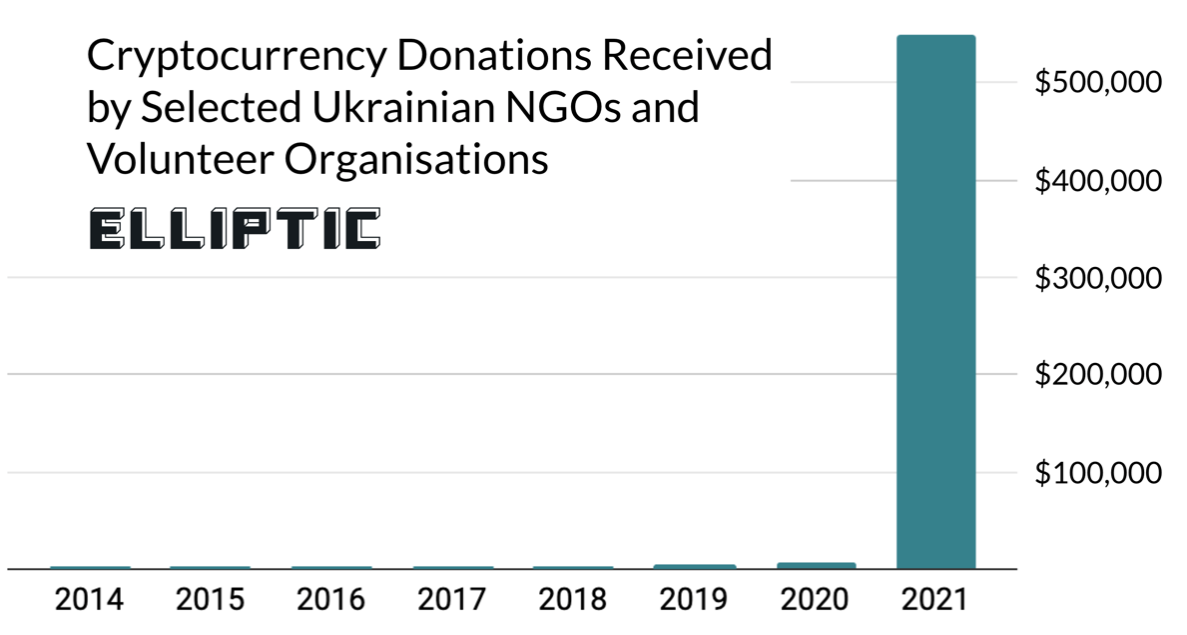 “Elliptic has identified several cryptocurrency wallets used by these volunteer groups and NGOs, which have collectively received funds totaling just over $570,000 – much of it over the past year.”

Bitcoin emerged as an important alternative funding method, allowing international donors to bypass financial institutions that might block payments to groups. This club/group include Come Back Alive, Ukrainian Cyber Alliance and Belarusian Cyber-Partisans

Activists have used the donated crypto for a plethora of purposes. Such as equipping the Ukrainian army with military gear, medical supplies, and drones. Then funding the development of a facial recognition app that would be used to identify Russian mercenaries or spies.

Last year, the Ukrainian Cyber Alliance alone received close to $100,000 in Bitcoin, Litecoin, Ethereum, and stablecoins. However, crypto-related donations still comprised a small portion. Most of the funds were fiat currencies through traditional payment systems.

Cryptocurrency proved to be a robust and increasingly popular alternative over the years. Elliptic’s chief scientist Tom Robinson laid out a few advantages. He opined:

“Cryptocurrency is particularly suited to international fundraising, because it doesn’t respect national boundaries and it’s censorship-resistant. There is no central authority that can block transactions, for example in response to sanctions.”

Overall, Ukraine has had an on/off relationship with digital assets. However, grassroots-level adoption of cryptocurrency here continued to create headlines. Ukraine ranked 1st within the Eastern European region according to the Chainalysis report. Moreover, a bill to legalise payment with cryptocurrency was in effect.

Related Topics:crypto donationsUkraine
Up Next