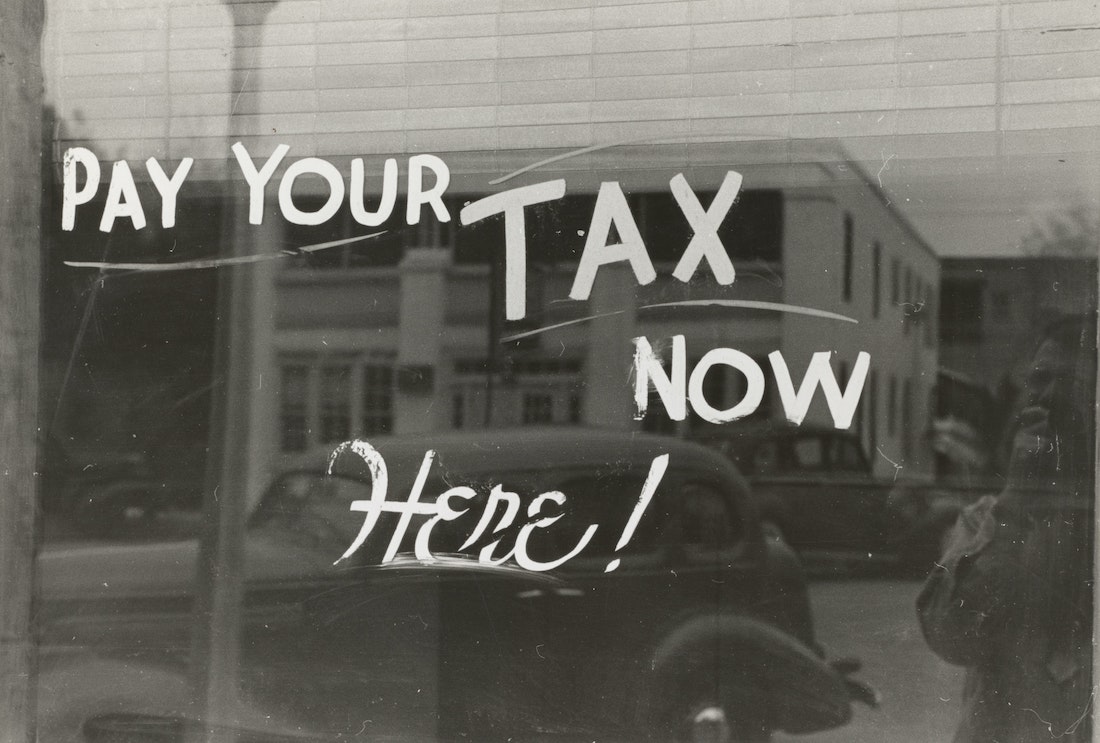 The unprecedented appreciation in cryptocurrency gains over the past year has taken the world by storm. Cryptocurrency exchanges too have seen massive gains due to the crypto-trading boom of 2021. Needless to say, this surge has caught some regulatory attention. Understandably, many governments are now mulling taxing cryptocurrency platforms.

At press time, regulators in the U.K had released a new tax-related structure for exchanges here in the region. According to a report by The Telegraph, digital asset platforms have suffered a major “digital tax” blow. As per the announcement, cryptocurrencies are neither currencies nor commodities. The regulator stated,

“They do not qualify for an exemption granted to financial marketplaces… Her Majesty’s Revenue and Customs (HMRC) office don’t recognize cryptocurrencies as financial instruments.”

#Bitcoin exchanges have been dragged into the Treasury's tech tax after HMRC said they would not qualify for an exemption granted to financial services companies.@jamestitcomb reports https://t.co/ywPBYFim2t pic.twitter.com/dK7GXzTbUl

Nonetheless, it’ll fall under the digital services tax that was implemented last year in April. The statement also noted,

“From 1 April 2020, the government will introduce a new 2% tax on the revenues of search engines, social media services and online marketplaces which derive value from UK users.”

“There are many crypto assets, each of which has different characteristics. Since cryptocurrencies don’t represent money, commodities, or financial contracts, it is unlikely that cryptocurrency asset exchanges will be able to benefit from the exemption for online financial markets.”

The timing of this news comes following a G20 tax agreement earlier in the year to punish avoidance.

Coinbase, arguably one of the biggest exchanges in the world, would be affected like other major exchanges in London. Consider this – According to the report, Coinbase U.K is expected to easily surpass the revenue threshold of £25 million ($33 million). This would signify higher fees for those buying and selling cryptocurrencies.

Needless to say, many have expressed their concerns as soon as the news broke out.

Cryptocurrencies in the U.K have been the center of attraction for a while now. The United Kingdom’s Financial Conduct Authority (FCA) has also been tightening its regulatory position of late. It reportedly spent around $671,000 in hiring consultants from a blockchain analytics firm to combat crypto-related crimes.

However, this isn’t something new. Other countries such as South Korea have also implemented similar tax regimes. In fact, it is expected by some that other regions will soon follow suit.

Related Topics:HMRCUK FCA
Up Next