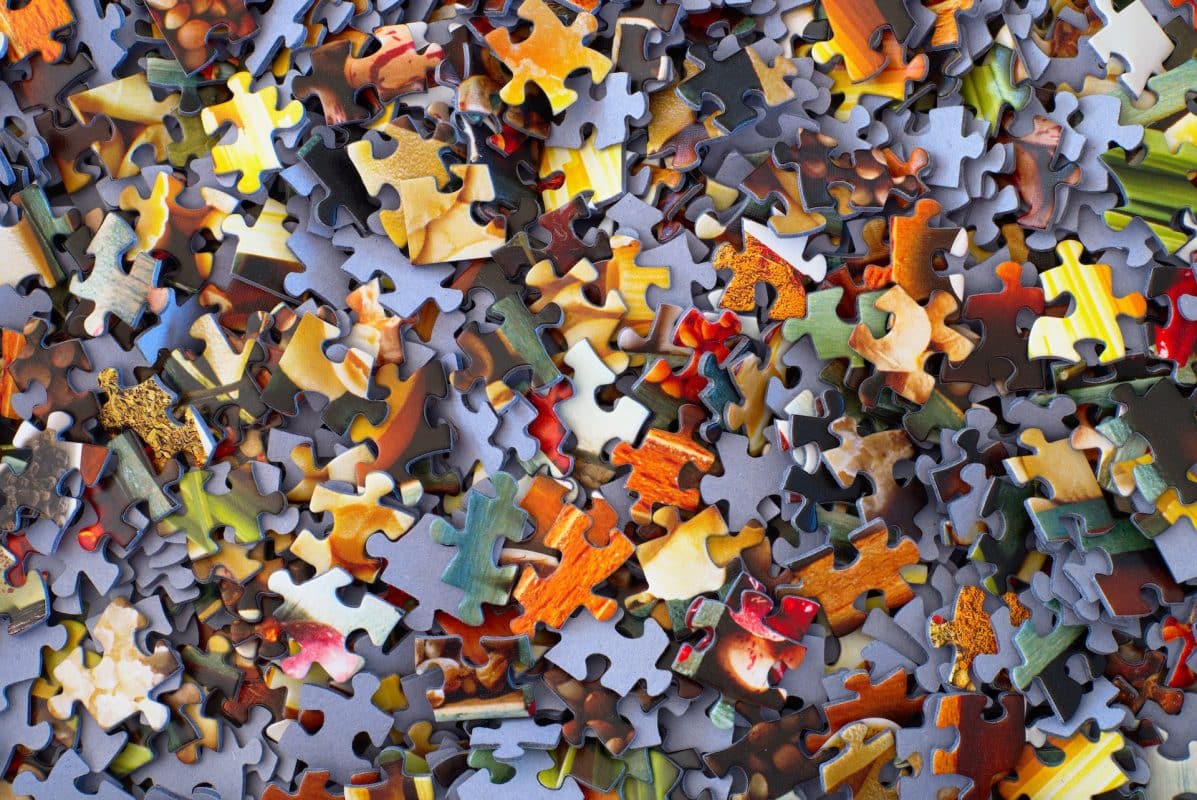 WhaleStats, a crypto whale movement tracking platform, tweeted a list of most used smart contracts by the top 500 BSC whales. Standing at rank #8 was UniSwap [UNI], which was good news for the blockchain as it indicated increased popularity of the chain and its native token.

Lately, UNI’s performance has been quite promising as it registered over 6% weekly gains. CoinMarketCap’s data revealed that at press time, UNI was trading at $6.48 with a market capitalization of more than $4.9 billion. However, things might change as a few market indicators suggested a possible trend reversal in the coming days.

Check out the Most Active 🪩 #BNB Tokens on #SocialMedia 🥳

However, a look at UNI’s metrics suggested that investors might have troublesome days ahead. For instance, UNI’s development activity reduced considerably over the last week. This was by and large a red signal for the blockchain.

Moreover, CryptoQuant’s data revealed that UNI’s exchange reserve was rising, which indicated higher selling pressure. Nonetheless, apart from these drawbacks, things looked quite good for UNI. Furthermore, other on-chain metrics were in favor of the token and indicated a continued price surge.

UNI’s volume registered an uptick lately, which was a positive sign. Not only this, but UNI’s Market Value to Realized Value (MVRV) went up too, increasing the chances of a price hike. UNI’s NFT space also registered some positive growth last week as UNI’s total NFT trade counts and trade volume in USD went up last week.

But the bulls struggled…

Incidentally, despite green signals from UNI’s on-chain metrics, the token’s market indicators revealed that the bulls were actually struggling to beat the bears. The Exponential Moving Average (EMA) displayed an on-going tussle between the buyers and the sellers.

The Moving Average Convergence Divergence (MACD) also told a similar story, making it difficult to assess which way UNI was headed. UNI’s Money Flow Index (MFI) registered a downtick, increasing the chances of a price decline soon. However, UNI’s Relative Strength Index (RSI) went up recently and was resting above the neutral position, giving hope to investors for better days to come.