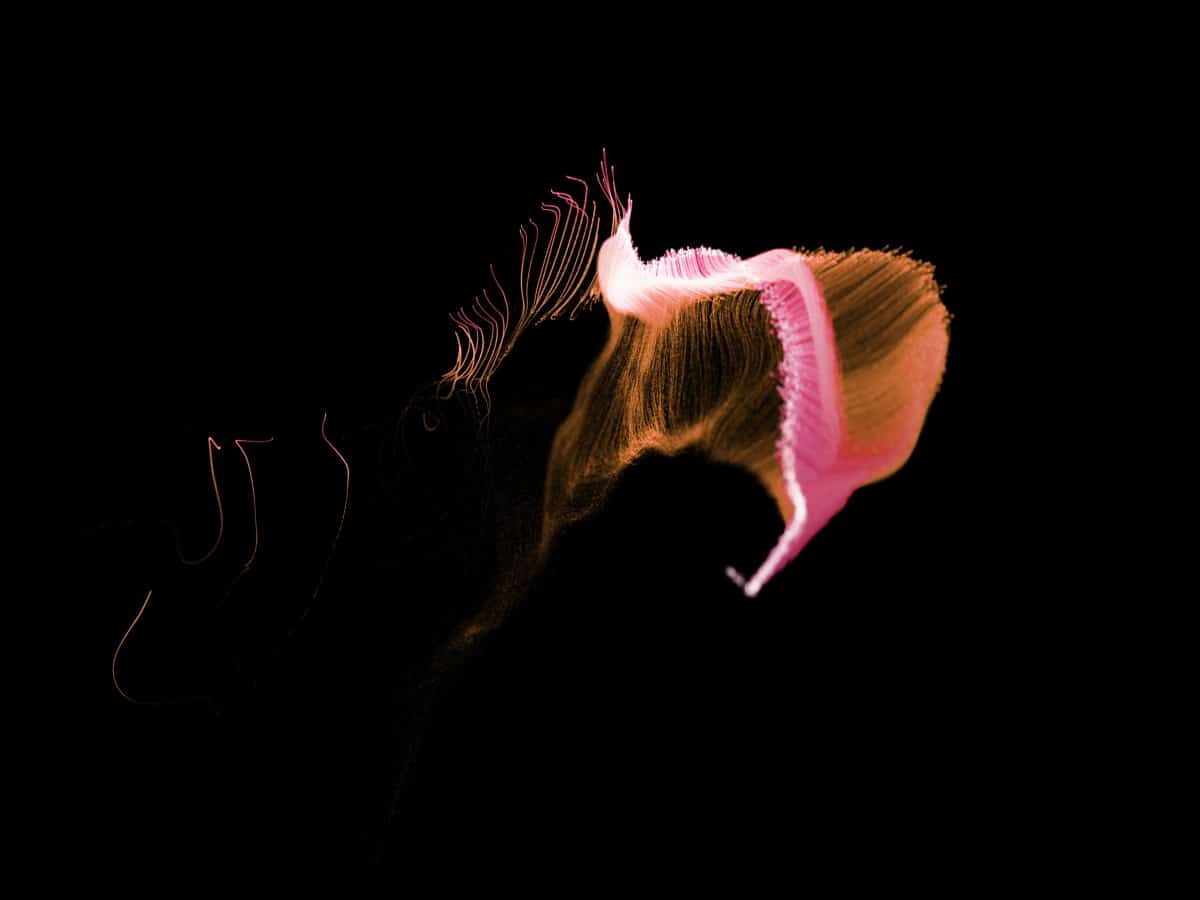 Following Elrond’s rebranding as MultiverseX in November, the metaverse-centric blockchain project published its roadmap for 2023.

At the beginning of last month, Elrond made the decision to rebrand as MultiversX, a decentralized blockchain network with a focus on the metaverse. As part of this transition, it launched three products: xFabric, xPortal, and xWorld.

According to the newly published roadmap, in addition to the already launched products, MultiverseX intends to roll out a series of other products between Q1 to Q2 2023.

Following Elrond’s rebrand as MultiverseX, its native coin EGLD, rebounded from its November lows to post gains at the beginning of December. According to data from CoinMarketCap, between 1 and 9 December, EGLD’s value rallied by 6% to exchange hands at $46.21.

With lack of enough coin accumulation to maintain the rally, the bears took over and forced a downward price movement. At press time, EGLD traded at $35.05, an 18% decline from the $43 it started the month at, and a 24% decline from the $46 price high of 9 December.

Since EGLD’s price commenced decline on 9 December, an assessment of performance on the daily chart revealed that key indicators fell to oversold lows.

For example, as of 9 December, EGLD’s Relative Strength Index (RSI) rested above the 50-neutral line at 52. With a surge in selling pressure in the last few weeks, the RSI quickly fell to 26.54 at press time.

Similarly, EGLD’s Money Flow Index (MFI) was pegged at 66 on 9 December. However, at press time, it was 7.85. This showed a severe decline in buying momentum, putting coin distributors in control of the market.

This position was proved by the Directional Movement Index (DMI). At press time, the sellers’ strength (red) at 34.56 was solidly above the buyers’ (green) at 8.08.

Further, since 9 December, EGLD’s On-Balance Volume (OBV) fell by 6%, showing the lack of sufficient accumulation in the market.

Lastly, on-chain assessment revealed that the alt had been trailed by negative investors’ sentiment since FTX collapsed. Even amid the rebranding process and the launch of xFabric, xPortal, and xWorld, investors’ sentiment remained negative. At press time, this was -0.59.

Uniswap: A retest of support at $5.095 could have traders on the lookout for…

Is USDT’s throne up for grabs in the last week of 2022? This new data suggests…