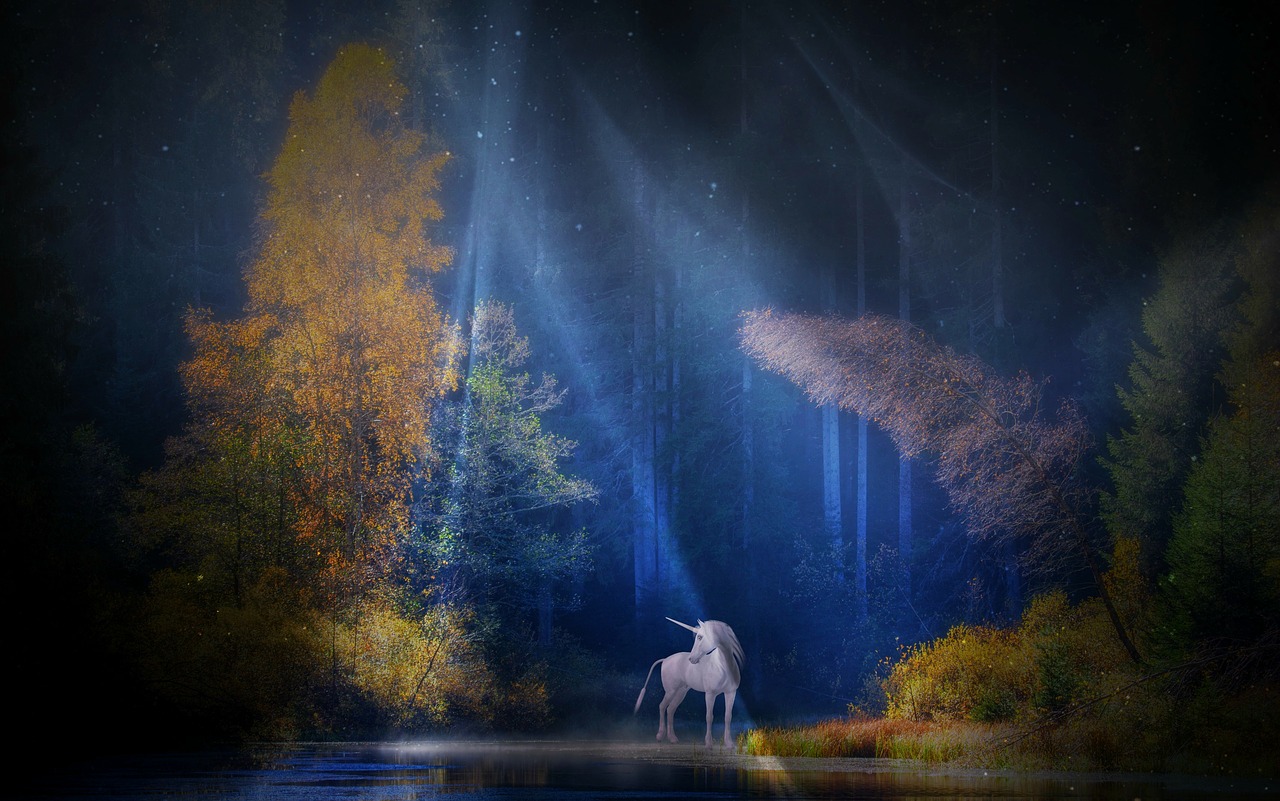 To be noted, the trading volume incorporates the 1000 largest Binance Smart Chain wallets. Interestingly, UNI remains the seventh most used smart contract among these users at press time. This essentially means that among the top 1000 BSC wallets, the BSC contracts have consumed the most cumulative gas in the past 24 hours.

Additionally, for Ethereum whales, UNI is also the most widely held token. Meanwhile, it is the ninth most gas-consuming token used in smart contracts.

This is a significant development considering the Uniswap protocol, which is used for decentralized trading (DEx) and automated liquidity provision.

What is noteworthy is that as a utility token, UNI holders can vote on Uniswap developments that decide where the project will head. It also uses an automated market-making system where users pool two assets based on a determined ratio.

UNI holders can use the token to fund liquidity mining pools, grants, partnerships, and other developments to improve UNI’s user base and scalability.

“UNI’s current risk score means it is a relatively moderate risk investment. Investors primarily concerned with risk assessment will find this score most useful in order to avoid (or potentially seek out) risky investments.”

And, moving forward in 2022, with the launch of V3 on four platforms, Messari analysis expects the V3-to-V2 ratio to continue growing for Uniswap.

As per Messari, ROI or return on investment on Uniswap if held to today is close -8.45%.

Related Topics:Bitcoin EthereumDEXesuniswap
Up Next

Bitcoin: Next difficulty adjustment might affect your portfolio because…