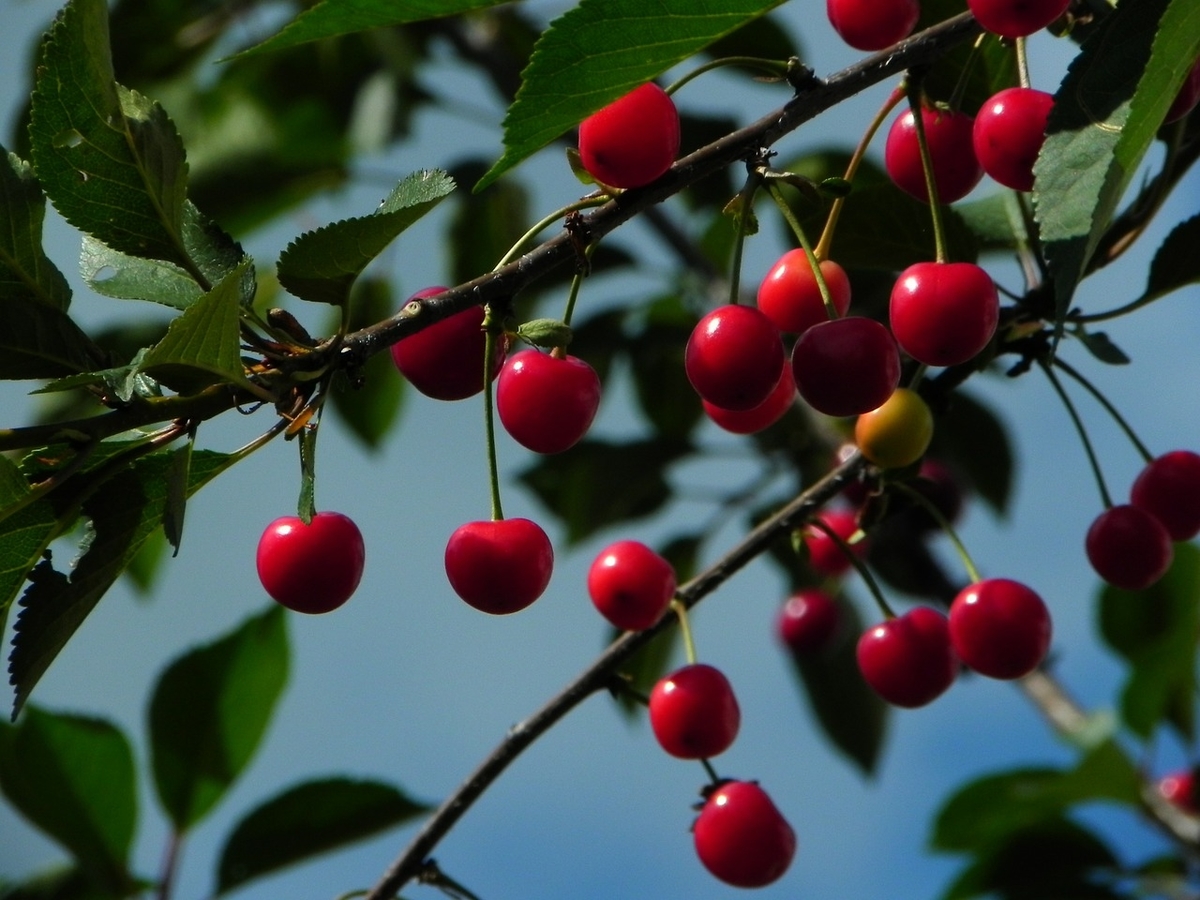 Uniswap witnessed a price surge of 42% over the past week. With a market cap over $17.2 billion, this DeFi token was trading at $29.83 at the time of writing. In fact, out of the top 100 cryptocurrencies in the market, UNI was the sixth-best performing asset this week.

Furthermore, UniSwap now represents nearly 1% of the total market capitalization of digital currencies and has increased its worth by over 530% since the beginning of this year.

Is the growth organic?

The number of transactions and the total active addresses have seen a sharp rise since the beginning of August. As can be seen from the chart attached, the former has clearly doubled up from 2.4k transactions to 4.8k transactions in just a month. As far as the total addresses are concerned, even they’ve managed to witness a spike from 246.6k to 255.23k in the same time window.

The state of the derivatives market also seemed to be pretty healthy. The funding rate on all major exchanges, for starters, remained positive at the time of writing.

IntoTheBlock’s data further pointed out that the Open Interest too was sitting at its highest level since September last year.  A high OI, as such, reflects investor interest. Generally whenever the price and OI, both, rise together they emit a strong bullish sign. The cumulative Open Interest, at press time, reflected  a value of $498.74 million.

FTX Derivatives’ forward curve, additionally, portrayed an interesting trend. Now, as can be seen from the chart attached, the market has been in Contango for more than a couple of weeks now. As such, Contango is a situation where the futures price of an asset is higher than its spot price. The same usually occurs when the asset’s price is expected to rise over time.

However, the curve slightly slipped downwards in the 7th to 9th August phase, but managed to stabilize soon after that. Going forward if the market enters backwardation, a price correction can be anticipated and hence investors need to remain slightly cautioned.

Nevertheless, looking at the current state of all the metrics, it can be said that UniSwap’s growth has, by and large, been organic. In retrospect, the odds of its rally continuing in the same direction remain quite probable.

Another hack – DAO Maker is the latest target; how much did the hackers steal

Why Cardano traders should expect this sooner rather than later