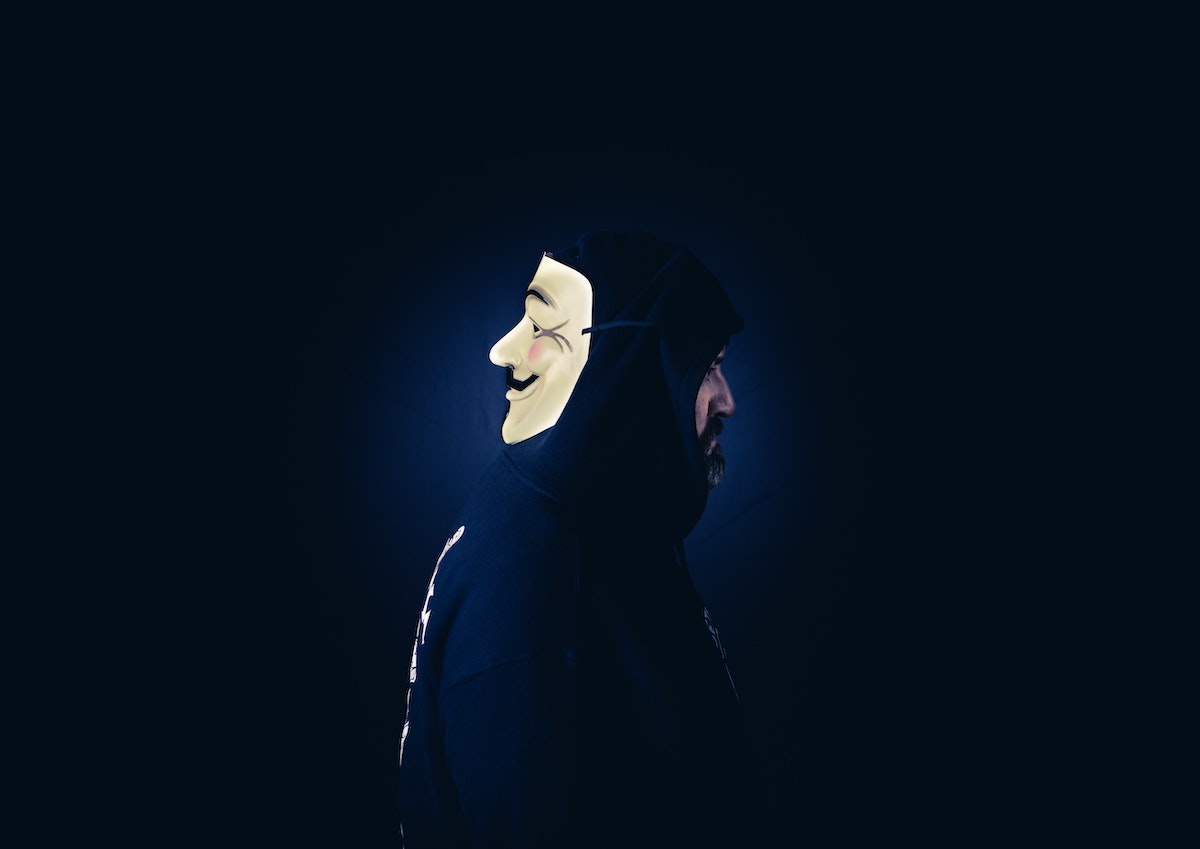 Lately, DeFi protocols have been the target of hackers. Most recently, PolyNetwork became the victim of the largest DeFi hack in crypto history. Another protocol fell prey to a hack today.

According to the official statement, Dao Maker, a crowdfunding platform was recently hacked. The statement read:

“Regretfully, we must announce that in the early hours of August 12th (approx. 1 AM UTC) DAO Maker faced malicious use of one of our wallets with access to admin privileges.”

Hackers managed to steal USDC(s) from user’s top-up accounts and were replaced by ETH. A total of 2,261 ETH, worth more than $7 million were used to transfer out USDC, as per a report from WuBlockchain.

According to Chinese defi blogger Big orange, all 9000-10000 USDC accounts were stolen by hackers.

While the hacker was able to siphon approximately $7M. According to Etherscan, the below-mentioned address was responsible for the exploit.

Furthermore, the report added, “A total of 5251 users were affected, losing USD 1250 on average per user.” However, users with up to $900 remained completely unaffected.

“Over the next five days, DAO Maker will devise a set of solutions to alleviate the incurred damages and work in full force to bring the hacker to justice through the massive forensics investigation undertaken. All affected users will be informed via email and on their DAO log-in portal.”

Bitcoin to $80k: Will Bitcoin head towards a second peak this year

Uniswap: Is this the right time for traders to capitalize on this