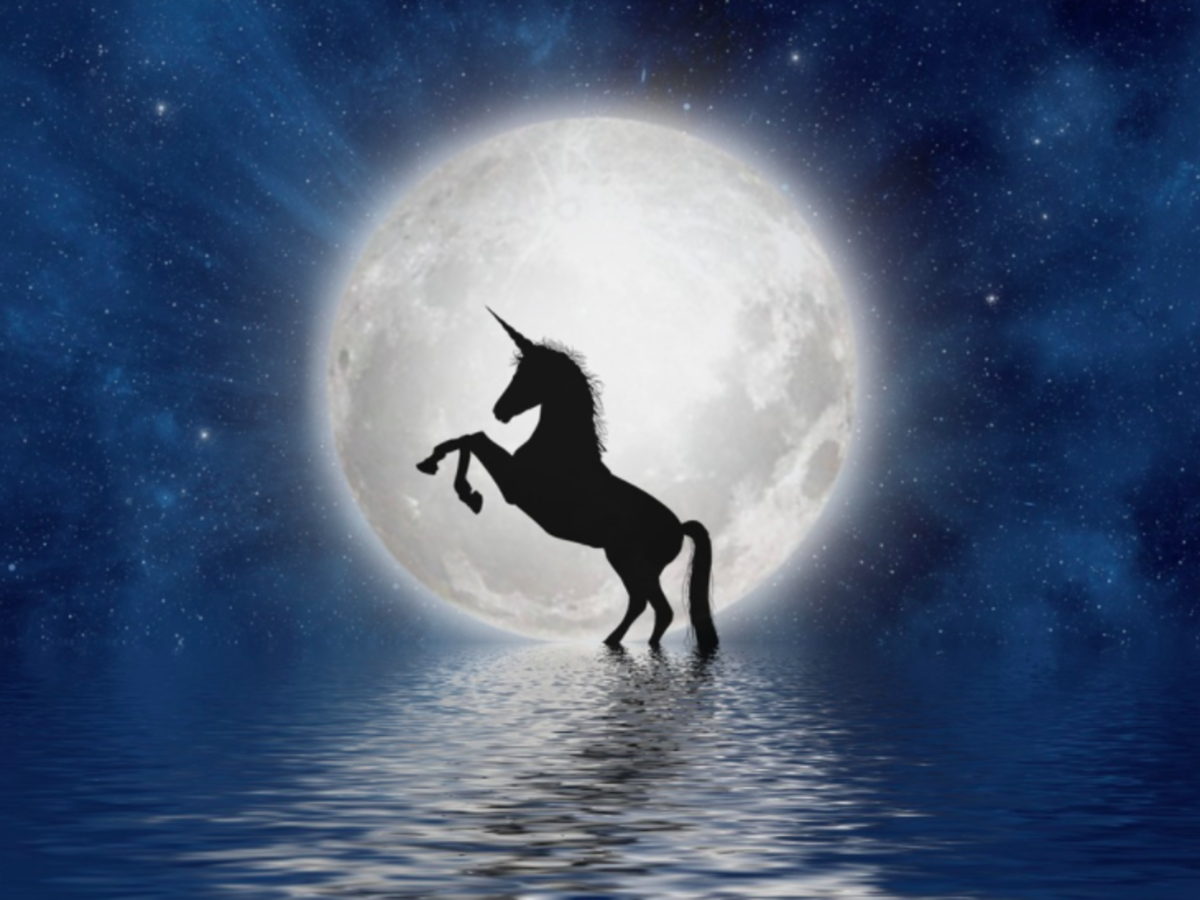 Uniswap is one of the most well-renowned names in the DeFi space. It as such plays a dual role, as both a cryptocurrency [UNI] and and a decentralized exchange [DEX]. Based on the Ethereum blockchain, Uniswap allows anyone to swap ERC20 tokens. And over time, the underlying token has witnessed its own fair share of ups and downs.

Of late, however, things have taken an interesting turn. So, i n this article, we’ll highlight the same and analyze the current state of both the aforementioned fronts of Uniswap.

Well, Uniswap’s main distinction from other DEXes is that it uses the ‘constant product market marker’ model as its price mechanism. This means any token can be added to Uniswap by funding it with an equivalent value of ETH and the underlying ERC20 token being traded.

Uniswap was launched way back in November 2018, but Uniswap V2 and V3 were launched relatively later [in 2020 and 2021 respectively]. Their releases ushered in a major set of upgrades and have propelled the platform to meteoric growth. In effect, Uniswap is currently one of the largest DEXes in terms of trading volume.

In fact, for most part of December until now, the trading volume on Uniswap V3 has revolved in the $2.5 billion to $5 billion bracket, which is remarkably great when compared to its $900 million mid-September levels.

Further, as highlighted in one of our commentary pieces, DEXes more often than not face liquidity issues. Uniswap V3’s focus of late has, however, been in providing infrastructure and tools to power more liquid markets and competitive market making.

Concentrated liquidity is quite clearly the future of AMMs and Uniswap V3’s success so far advocates the same. In effect, V3 is currently ahead of other DEXes like SushiSwap and Balancer and is, in fact, the most capital efficient DEX at the moment. 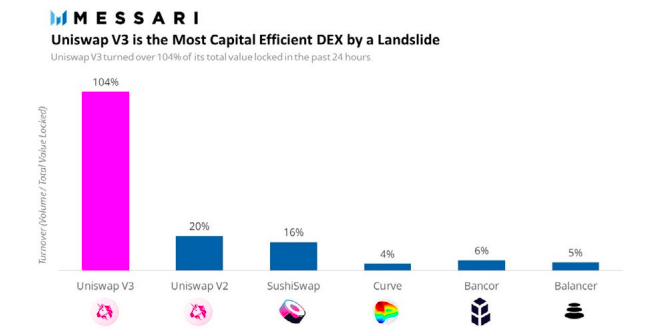 As specified in an article earlier this week, UNI HODLers continue to remain optimistic about the future prospects of the token. The same was supported by bringing to light the broader accumulation trend going on. The said trend is still intact as most metrics fairly remain unchanged.

In fact, at the time of this analysis, other bullish signs also cropped up. To begin with, consider FTX Derivatives’ forward curve. Now, as can be seen from the chart attached, the market almost stepped into Backwardation in the period between 4 and 5 December. Post that, however, it has stepped back into the Contango.

Now, contango is a situation where the futures price of an asset is higher than its spot price. The same usually occurs when the underlying asset’s price is expected to rise over time. So, as long as the curve doesn’t slip into ‘backwardation,’ derivatives traders do have the potential to change things for Uniswap.

The asset’s turnover ratio has also remained above zero of late. This essentially means that the Uniswap market isn’t devoid of momentum at this point in time. In fact, over the past day, UNI’s price has increased by close to 2%, which is a good sign.

So, in light of the aforementioned depictions, it wouldn’t be wrong to contend that Uniswap has a lot of growth potential going forward. With time, it would end up commanding an even greater share in the DEX market. In effect, the underlying token’s price would directly benefit from the same.