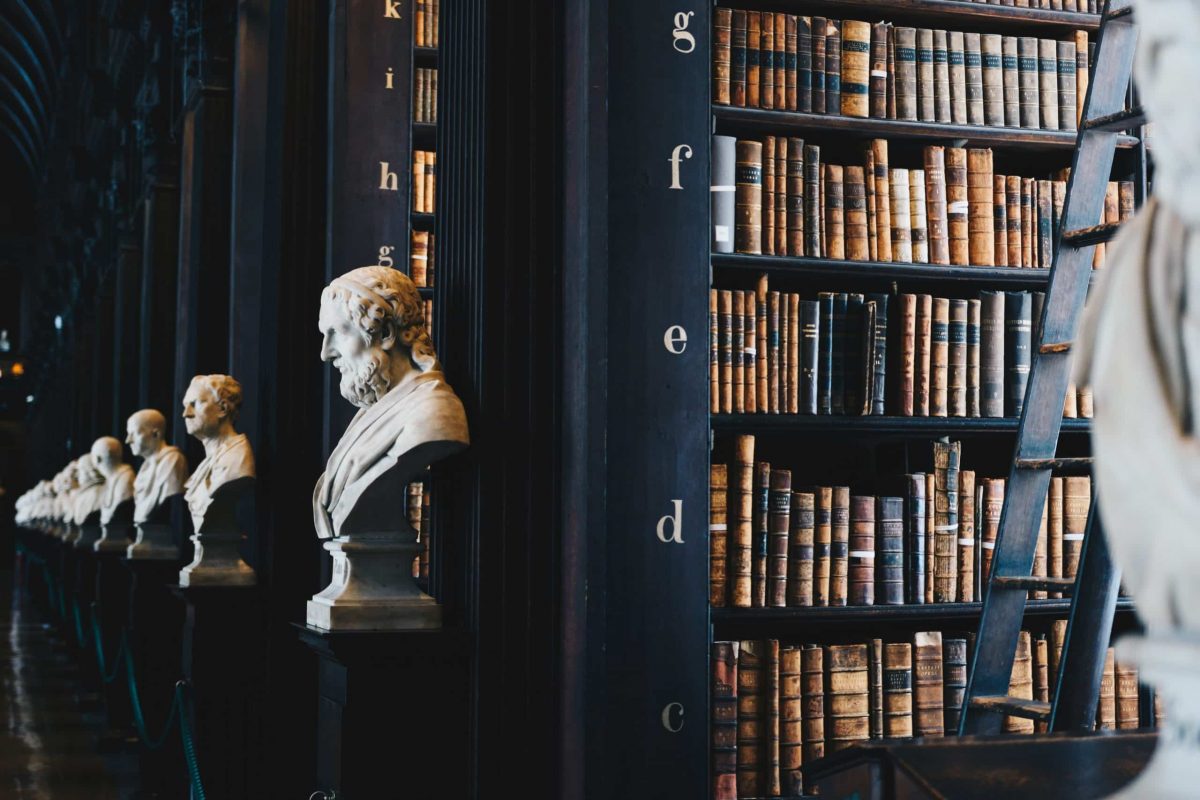 The United States midterm elections held in November saw the replacement of members on several House committees. One such committee was the U.S. House Committee on Financial Services.

Patrick McHenry, the U.S. Representative for North Carolina’s tenth Congressional district, will take over the House of Representatives in January 2023. McHenry is also set to become the Chairperson of the House Committee on Financial Services.

The incoming Chair of the committee, McHenry penned a letter to Janet Yellen, the secretary of the Department of Treasury. The letter brought up the Infrastructure Investment and Jobs Act, which was previously known as the Bipartisan Infrastructure Bill.

In his letter, Rep. McHenry informed Secretary Yellen that the implementation of the legislation should be held off until there was more clarity about the affected parties.

A disputed element of this bill is the use of the word “broker.” Industry insiders believe that this is a very broad term that may subject crypto miners and crypto wallet makers to tax reporting rules that are inappropriate for them.

“Section 80603 is poorly drafted. As such it could be wrongly interpreted as expanding the definition of a ‘broker’ beyond custodial digital asset intermediaries.”

The letter pointed out other elements of the bill that may affect the crypto industry, including how the Department of Treasury has used the word “cash.” According to Rep. McHenry, this would bring crypto under the purview of the bill and subject the industry to further reporting requirements for all crypto receivables over $10,000.

It was interesting to note that the Treasury was sued by the crypto advocacy group Coin Center earlier this year for this very provision.

Response from the Treasury

While the Department of Treasury has not yet responded to the letter, other lawmakers have also raised similar issues in 2022. In response, the Treasury released a letter to several lawmakers.

Appreciate the Treasury Department affirming that crypto miners, stakers and those who sell hardware and software for wallets are not subject to tax reporting obligations.

As I have said from the start, this requirement only applies to brokers. pic.twitter.com/k5l6kDs4iA

In its letter, the Treasury acknowledged the concerns surrounding the inclusion of crypto miners in the bill and clarified that these groups would not be subjected to IRS reporting rules.

Should MakerDAO’s declining revenue be a cause of concern for MKR holders?

Lido Finance [LDO] might find it harder to continue rallying, but here’s the catch