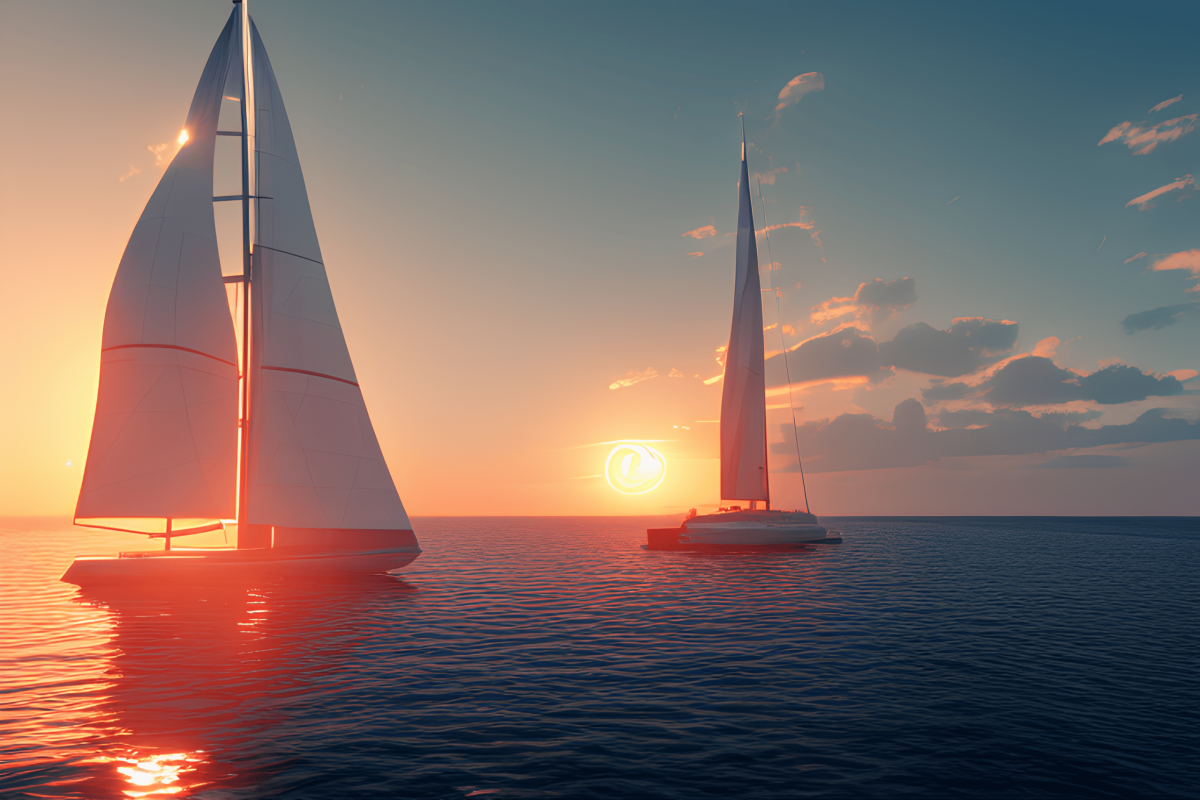 According to new data provided by Messari, MakerDAO’s revenue declined significantly over the last 30 days, despite showing growth in other areas.

The total revenue generated by MakerDAO decreased by 19.62% over the past month. Even though the decline in revenue could indicate troubling times for MakerDAO, the blockchain continued to make new collaborations.

In a recent tweet, it was revealed that MakerDAO and GnosisDAO took part in a strategic alliance. Thus, MakerDAO could use GnosisDAO’s token, GNO, as collateral. Along with that, GnosisDAO could use DAI as the prominent stablecoin in its ecosystem.

Well, this can certainly give way to positive developments for MakerDAO and might help the blockchain see growth in terms of revenue.

Despite the declining revenue, MakerDAO’s TVL, which was at 7.6 billion on 20 November, grew to 8.4 billion, at the time of writing. 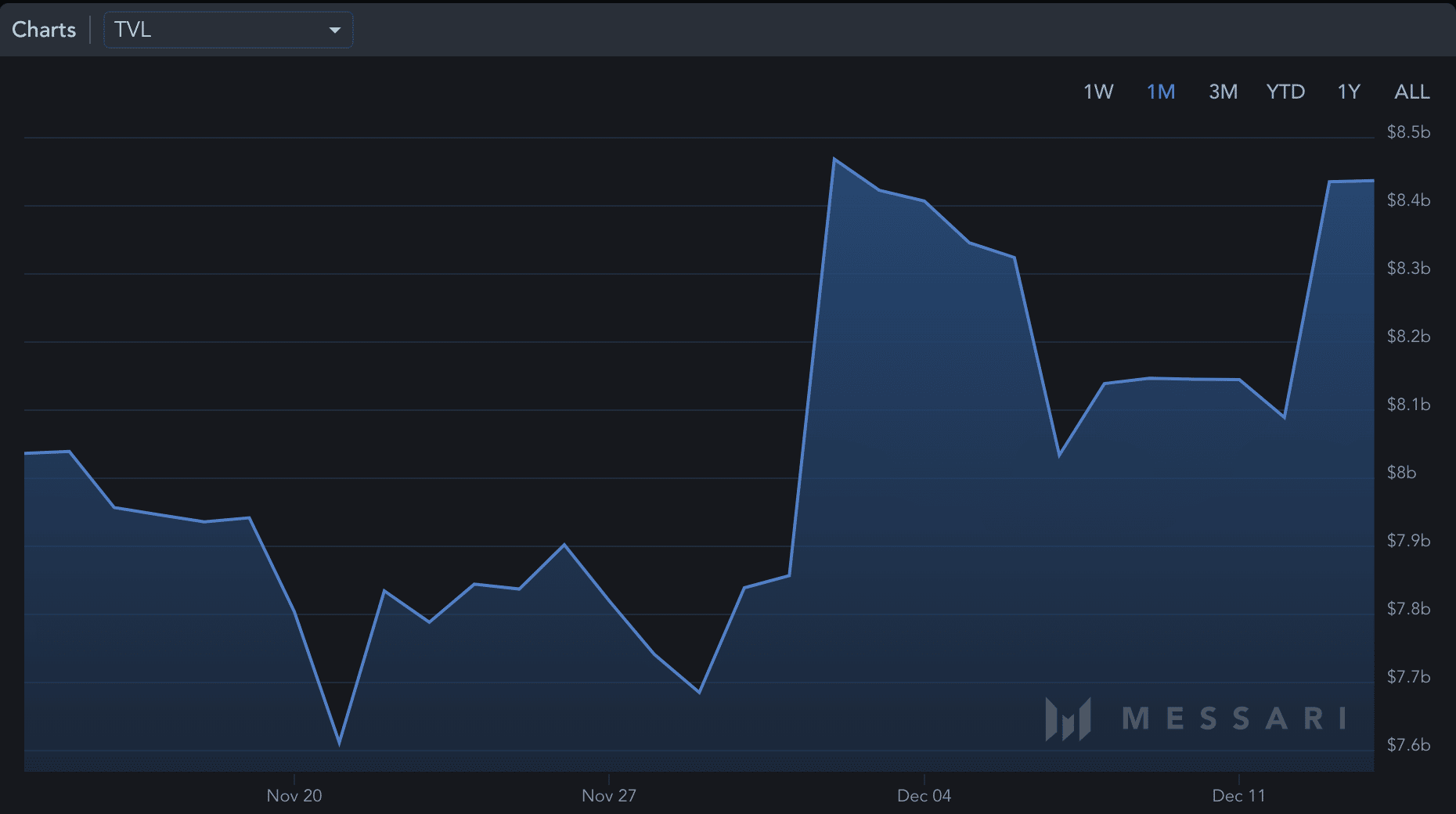 Although MKR’s TVL continued to grow, its volume decreased.

Multiple factors at play for MakerDAO

Data from Santiment noted that the MKR’s volume declined materially over the past month, from 31 million to 20.66 million. This decline in volume was accompanied by the declining price of MKR.

However, despite this, whales remained interested in MakerDAO. There was a massive spike in whale interest, especially after 16 November, as the percentage of MKR held by top addresses increased. The interest remained relatively the same throughout the last month.

Although the whales had been showing interest in MakerDAO, retail investors weren’t so kind.

The number of daily active addresses dropped, along with velocity, which implied that the number of times MKR was transferred amongst addresses had decreased.

Layoffs instead of payoffs

Well, the news of layoffs was confirmed via a tweet by Doo Wan Nam, a delegate at MakerDAO.

Optimism’s transaction count reaches a new high, but what does it mean for OP