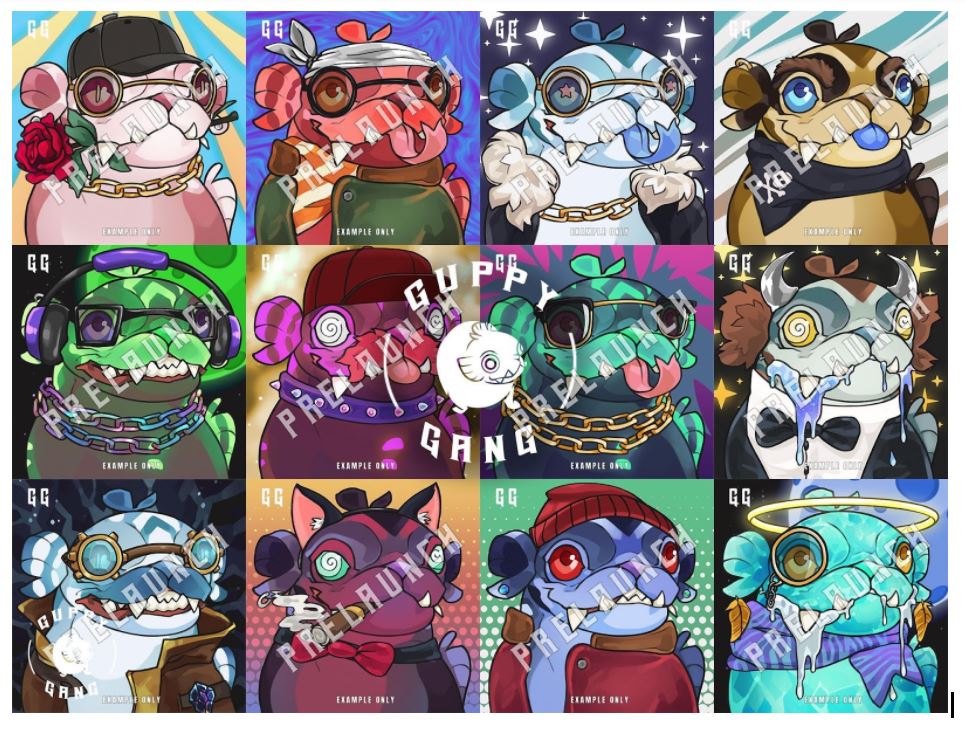 Since its Kickstarter campaign began in late August, the soon-to-launch monster taming game met its funding goal in just over a week and has since exceeded it by over 400 percent. There is no shortage of excitement surrounding the gaming community, as Untamed Isles offers immersive ways to revolutionize play-to-earn gaming. Picture a Pokémon-Esque vibe in a Zelda universe with a RuneScape twist.

Created by New Zealand-based Phat Loot Studios, Untamed Isles is a massively multiplayer online (MMO) game created by a passionate team of developers, who have contributed to titles such as Red Dead Redemption and Mad Max.

Lead Game Designer and founder of Phat Loot Studios, Josh Grant, said it has always been a dream of his to open a video game studio. As a well-established entrepreneur and gamer himself, Grant recognized the extensive amount of research and planning required to open a studio, before even getting the process started. Through his patience, expertise, and hard work, Grant turned his vision into reality when he founded Phat Loot Studios in 2020 with a team of 8-10 developers. From there, Untamed Isles was born, and the Phat Loot team continues to grow.

Untamed Isles has a unique concept, inspired by the classic socially driven role-playing games that have been popular for decades. Their model is different from a typical play-to-earn game, as the developers feel strongly about positively influencing gamers alike. Untamed Isles brings you only the best features of your favorite classic MMORPG’s, for a gaming experience like no other. Add in the opportunity for substantial earnings and rewards, and you’ve got the best of both worlds. Phat Loot Studios lives by the phrase “game first, crypto second.” Mainstream gaming audiences will enjoy Untamed Isles just as it is, and if desired, will have plenty of opportunities to get their feet wet in the crypto waters. “We hope to build a bridge between crypto, play-to-earn gaming, and mainstream gaming so that we can be the first to really build a large-scale audience with a great mainstream game,” said Grant.

The game offers real-time interaction between players to participate in activities such as fighting, training, or breeding your monsters. Players get rewarded for their achievements through in-game perks. In the Untamed Isles universe, the world is fully open for exploration! With gaming achievements, comes the option to tokenize these items, which can be bought, sold, and traded on the built-in marketplace. Untamed Isles has partnered with Phat Loot DeFi for a seamless blockchain integration for marketplace use.

Alongside the player aspect of the game, is the play-to-earn concept of Guppy Gang. Available now is a collection of rare digital genesis art collectibles, minted on the Ethereum blockchain. The cost of a Guppy Gang NFT is 0.08 ETH (plus gas fees), and 10,000 of them will be available for minting. These NFT’s are the only collection created by the Phat Loot family to be used within the Phat Loot community of products, such as Untamed Isles. Given the overwhelming support from the gaming community, Phat Loot Studios has already confirmed plans for future games to be released under new genres.

Owning a Guppy Gang art collectible offers valuable benefits that will only increase in demand as the Phat Loot ecosystem continues to grow. Guppy Gang NFT holders get to diversify their utility, especially in the long run. This confounding design sets Guppy Gang apart from traditional NFT art projects that offer little to no opportunity to grow in desirability.

In addition to the digital art collectibles, the Untamed Isles lore can be followed in the form of a book! Written by New York Times best-selling author Aaron Hodges, this book has already been released and is available now through Amazon.

Untamed Isles will be available for purchase on PC or Mac through Steam, with an early access release targeted for December 2021. Meantime, you can buy your Guppy Gang NFT’s now by linking your wallet on the official Guppy Gang website! Connect with the rest of the community and stay up to date on news and events by joining Untamed Isles and Guppy Gang on Discord.